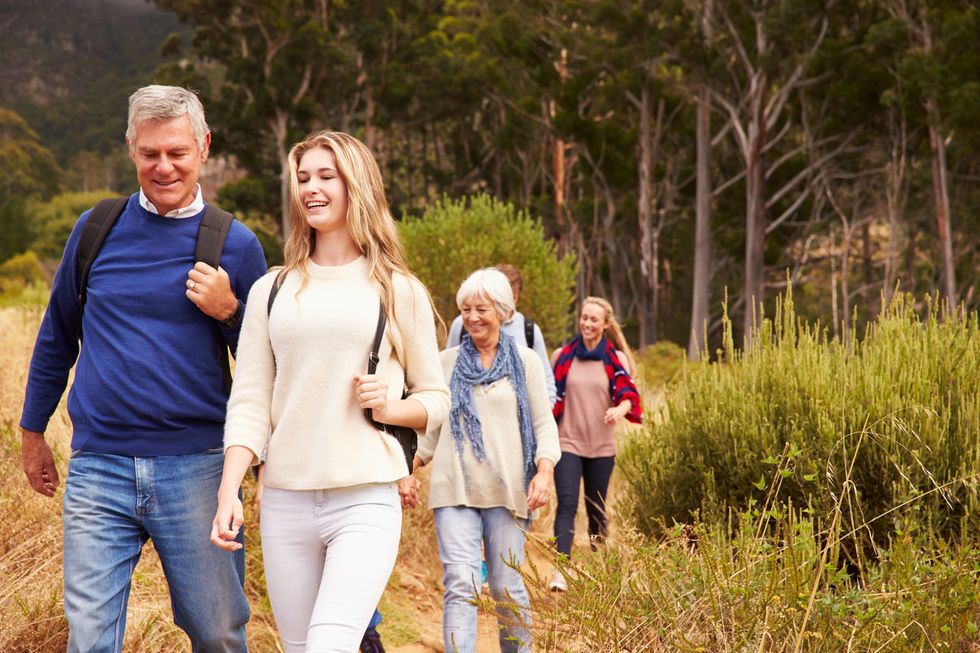 Lyme disease can be tough to diagnose, but if it is diagnosed early and treated quickly, you will improve rapidly and completely.

Lyme disease can be frightening because of its power to cause damage to any organ of the body, including the nervous system, heart, brain and joints. Like so many other diseases, catching it at its earliest stage before the microbe, transmitted by a tick bite, has had a chance to enter your bloodstream gives you the best chance of recovery.

But it can be tough to diagnose Lyme disease because its early symptoms, like headaches and body aches, fever, fatigue and a stiff neck, are often erroneously attributed to other health problems. And that telltale bullseye rash is not always present (although it is seen in about 75 percent of infected people). Read more about Migraines and Lyme Disease.

Most people who are diagnosed early and are treated quickly with a round (or sometimes two) of antibiotics will improve rapidly and completely. But since Lyme disease doesn't always show up on the blood tests until you've had it for a few weeks, you may not always get treated at the earliest stage of the disease.

And tests are not always reliable either, especially in the early stages of Lyme. That's why many health care professionals will look at your medical history and symptoms and might start treating you anyway.

Yet, even if you are bitten by a deer tick—which is the size of a pinhead and difficult, if not impossible, to spot—you won't necessarily contract Lyme disease. A deer tick is a blacklegged tick that has fed on a small rodent. That rodent has to carry bacteria called Borrelia burgdorferi, or B burgdorferi, the most common illness carried by ticks in the United States. For the bacteria to spread to your blood, the tick must be attached to your body for 24 to 36 hours.

Unfortunately, many who are bitten never know it, because they neither feel the bite nor see any evidence of the tick.

You're more at risk if you spend a lot of time outdoors gardening or hiking, especially in areas where Lyme disease is more prevalent (it was first reported in 1977 in Old Lyme, Connecticut—hence its name). Having a pet who may bring infected ticks home and walking in high grasses also ups your risk. If you find a tick on your skin, remove it immediately with tweezers, then wash thoroughly with soap and water.

Once the bacteria has spread—and depending how far it has spread—Lyme disease is no longer in its early stages, and both the symptoms and the treatment can be more complicated. If you're experiencing joint swelling or other neurological problems like numbness or weakness, further testing may be done (fluid may be drawn from a swollen joint or spine).

The disease is still treatable with antibiotics but rather than oral antibiotics, they'll be infused directly into a vein (intravenously) so that they can get right into your bloodstream to work more quickly. Usually this IV treatment is given for two to three weeks, but it can take longer.

This all might sound scary, but the good news is that Lyme disease is curable, although some people's symptoms can persist after the treatment is complete. Known as post-treatment Lyme disease syndrome (PTLDS), the muscle or joint aches or other neurological complications symptoms won't improve with long-term use of antibiotics but will usually improve over time.

The best offense against Lyme disease is a good defense. Staying mindful of where you're walking and working while outdoors and using an insect repellent containing a minimum of 20 percent DEET, plus treating your clothing with repellents containing 0.5 percent permethrin can go a long way toward repelling the potentially dangerous ticks. Also, wearing light-colored long-sleeved shirts and long pants can make the dark ticks more visible if they attach to your clothing.

To see areas of the country where Lyme disease is more prevalent, click here.

Click here to see more details about signs and symptoms.

Putting Yourself on the A-List