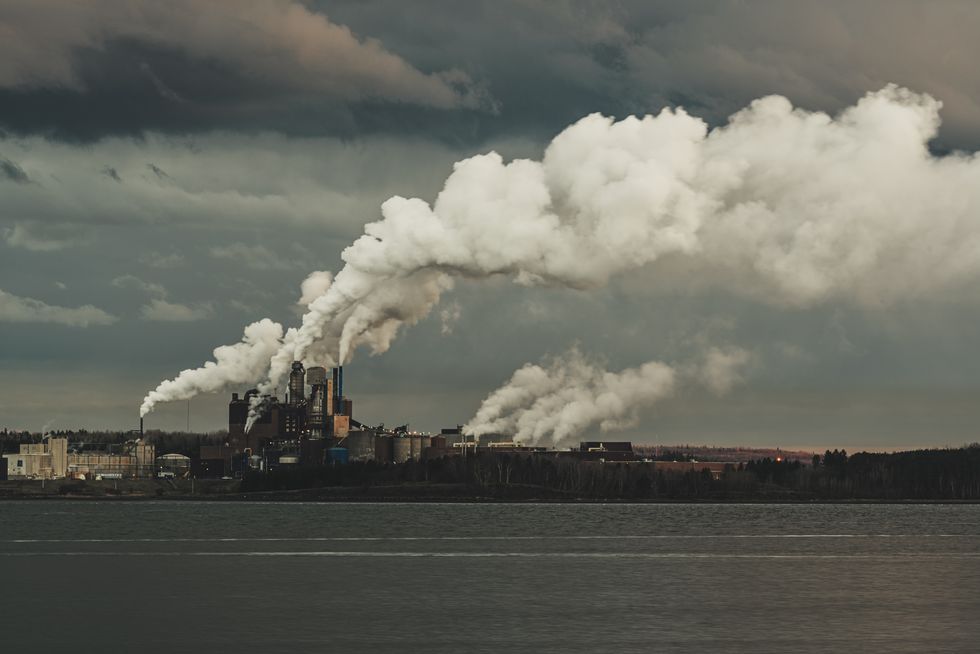 How Climate Change Threatens Your Health

Climate change is not only an environmental issue, but a major threat to public health, according to 11 U.S. medical societies.

WEDNESDAY, March 15, 2017 (HealthDay News)—Climate change is not only an environmental issue, but a major threat to public health, according to 11 U.S. medical societies.

It's an issue that many people do not know exists, even though it may already affect them, the groups warned in a new report.

"We want to get the message out that climate change is affecting people's health right now," said Dr. Mona Sarfaty. She's director of the group collective the Medical Society Consortium on Climate and Health.

Climate change can also exacerbate heart and lung conditions, including asthma and emphysema, said Sarfaty, who's also director of Program on Climate and Health at George Mason University in Fairfax, Va.

And, it can feed the spread of insect-borne infections, such as Lyme disease and Zika, and even contribute to food poisoning—by making the food supply more susceptible to contamination by germs, the report noted.

Some of the most vulnerable people, Sarfaty said, are the elderly, young children, and Americans living in parts of the country hardest-hit by extreme weather.

The report comes on the heels of controversial comments from the new director of the U.S. Environmental Protection Agency, Scott Pruitt.

Last week, Pruitt said he doubted that human activity is a primary driver of global warming. The statement contradicted the established science on climate change.

"Scott Pruitt's statement is at odds with the overwhelming scientific consensus that climate change is driven by burning fossil fuels that add [carbon dioxide] and other greenhouse gasses to the atmosphere," the group said.

Other organizations have warned that the world can expect more sizzling heat in the future. A study published in December predicted that by 2065, Americans will see 15 daily record-breaking highs for every record low.

That compares with the 2-to-1 ratio seen over the past decade.

She is the lead author of the climate change policy of the American Academy of Pediatrics, one of the consortium members.

Ahdoot said a personal experience sparked her interest in climate change and public health. Her 9-year-old son landed in the emergency room after collapsing in the heat at his summer band camp.

That day, Ahdoot said, was part of a record-setting heat wave in Washington, D.C., where the heat index topped 120 degrees Fahrenheit.

According to the U.S. Centers for Disease Control and Prevention, nine of the 10 warmest years on record have occurred since 2000.

That heat takes a health toll in a variety of ways, Ahdoot said.

For example, the ticks that cause Lyme disease are more numerous and widespread. They're now found in 46 percent of U.S. counties, versus 30 percent in 1998, according to a study cited in the consortium report.

Heat waves can also exacerbate heart disease and lung conditions by feeding high-ozone days, where air quality is poor. Wildfires, brought on by drought conditions, are another culprit, the consortium said.

After a huge 2008 wildfire in North Carolina, researchers tracked the health impact. They found that in counties affected by the fires, ER trips for heart disease and respiratory conditions spiked.

Global warming can also affect the food and water supply, the consortium pointed out. It contributes to heavy rains, rising sea levels and flooding—all of which can contaminate drinking water or recreational water, and make people sick.

Similarly, downpours and floods can spread contaminants, such as fecal bacteria, into fields where food crops grow. Plus, the consortium said, the "geographic area" of mold and its toxins is expanding—affecting corn, peanut, cereal grain and fruit crops.

Finally, the group pointed out, "extreme weather events" are not just physical threats. They take a mental and emotional toll on the people whose homes and communities are devastated.

According to Sarfaty, the consortium aims to raise public awareness of the need to switch from dirty fossil fuels to clean renewable energy sources.

"We want to send a message to policymakers, too," she said. "We have the capacity to respond to this, and we need to take action."