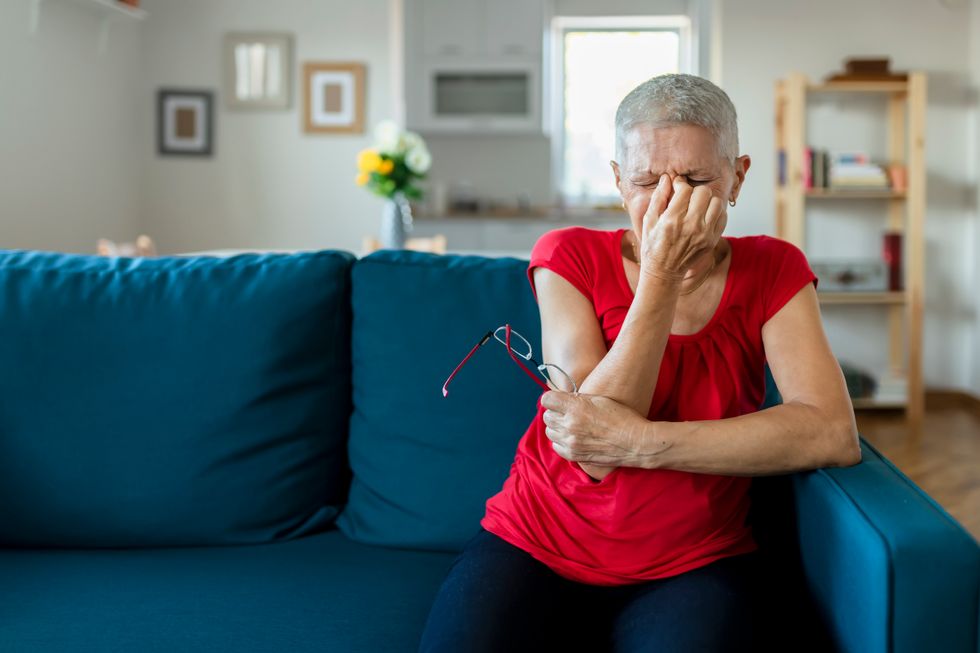 Burnout Could Raise Your Odds for A-fib

Stress can have serious and damaging effects on the heart tissue, which could then eventually lead to the development of a-fib. Learn more.

Be careful of burnout -- especially after a new study finds it can raise your risk for the dangerous irregular heartbeat known as atrial fibrillation.

"A-fib" -- long tied to higher odds for heart attack and stroke -- is the most common form of heart arrhythmia. It's estimated that 10 million people in the United States will have the condition by next year.

"When these two things are chronically triggered, that can have serious and damaging effects on the heart tissue, which could then eventually lead to the development of this arrhythmia," he explained.

In the study, Garg's group surveyed more than 11,000 people about whether or not they had symptoms of burnout and then followed them for nearly 25 years.

Burnout "is typically caused by prolonged and profound stress at work or home," said Garg. His team published its findings Jan. 13 in the European Journal of Preventive Cardiology.

Burnout "differs from depression, which is characterized by low mood, guilt and poor self-esteem," Garg said in a journal news release.

While the new study couldn't prove cause-and-effect, it found that people with the highest levels of burnout had a 20% higher odds of developing a-fib during the follow-up period, compared to those with little or no burnout.

The study did not find any link between a-fib and a number of other psychological issues, such as anger, antidepressant use or poor social support.

"The findings for anger and social support are consistent with prior research, but two previous studies did find a significant association between antidepressant use and an increased risk of atrial fibrillation," Garg noted. "Clearly, more work still needs to be done."

But when it comes to the impact of burnout on heart health, the findings "further establish the harm that can be caused in people who suffer from exhaustion that goes unchecked," he added.

"There is a strong mind-heart relationship," said Dr. Satjit Bhusri, a cardiologist at Lenox Hill Hospital in New York City. "When the mind is under stress, the heart will respond, either with an appropriate heart rhythm or an abnormal one, namely atrial fibrillation."

Dr. Marcin Kowalski directs cardiac electrophysiology at Staten Island University Hospital, also in New York City. He believes that "physicians and patients should be more aware of stress as a contributing factor to cardiac arrhythmias," and stressed patients should be counseled to help them avoid burnout.

"Hopefully, future studies can show the reduction in stress can lead to in reduction of cardiac arrhythmia," Kowalski said.

Some Patients With A-Fib Have Hidden Brain Damage