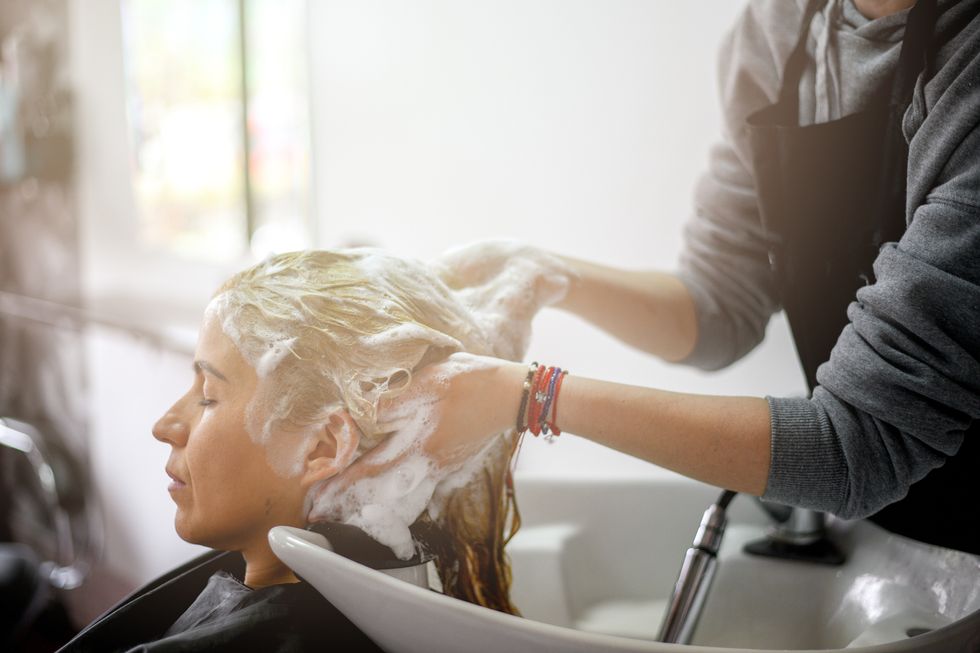 Hair Dye and Cancer: Is There a Connection?

Researchers conducted a large new study of women who used permanent hair dye or straighteners, or applied straighteners. Learn what they discovered.

MRI Screening Offers Varying Benefits For Women With Very Dense Breasts
A study from Dutch researchers in New England Journal of Medicine found that when MRI was used in between mammography appointments, women in the study were half as likely to be diagnosed with an interval cancer. That's a cancer that occurs between mammography screenings. Researchers found that the interval cancer screening rate was 2.5 per 1,000 screenings in the MRI group compared to 5 per 1,000 in the mammography-only group. However, MRI screening also resulted in a higher rate of false positive results compared to mammography. The false positive rate for MRI was nearly 80 per 1,000 screenings. Here is how to tell if you have dense breasts.

Soft Drinks May Affect Women's Bone Health
A recent study in Menopause has found an association between consuming two soft drinks per day and an increased risk of hip fracture in postmenopausal women. Because the study authors cannot prove causation, however, they call for more research. Check out the top foods for healthy bones.

Switching Mammograms to Once Every 2 Years Could Come With Risks
Women who get mammograms every two years instead of annually might face a greater risk of being diagnosed with larger, later-stage breast tumors, a new, preliminary study suggests. Researchers found that among 232 breast cancer patients at their hospital, those who'd had mammography screening every two years tended to have more advanced tumors. Of those 32 women, 44 percent were diagnosed with stage 2 or later cancer versus 24 percent of patients who'd undergone annual screening. The study didn't look at the women's ultimate outcomes, as in whether annual screening reduced the risk of dying from breast cancer.

Women Lead Upswing in U.S. Binge Drinking
Binge drinking is on the rise among Americans, especially among women. Rates are doubling among childless females in their early 30s, a new study in PLOS Medicine finds. The team found binge drinking rising faster among women than men overall, although women on average still drink less than men. Among women ages 30 to 44 without children, binge drinking jumped from 21 percent in 2006 to 42 percent in 2018. Learn more about the signs of alcoholism.

Daughters of Women With PCOS Face Five Times Greater Risk
Daughters of women with polycystic ovary syndrome (PCOS)—a common disorder that can cause excessive body hair, acne and fertility problems—are five times more likely than the average woman to develop the condition, a major study has found. Researchers in Sweden examined the medical histories of nearly 30,000 women and their mothers. The records from national registries showed that 3.4 percent of women born to mothers with PCOS were later diagnosed themselves, compared with only 0.6 percent of women whose mothers didn't have the condition. Learn about PCOS and menopause.