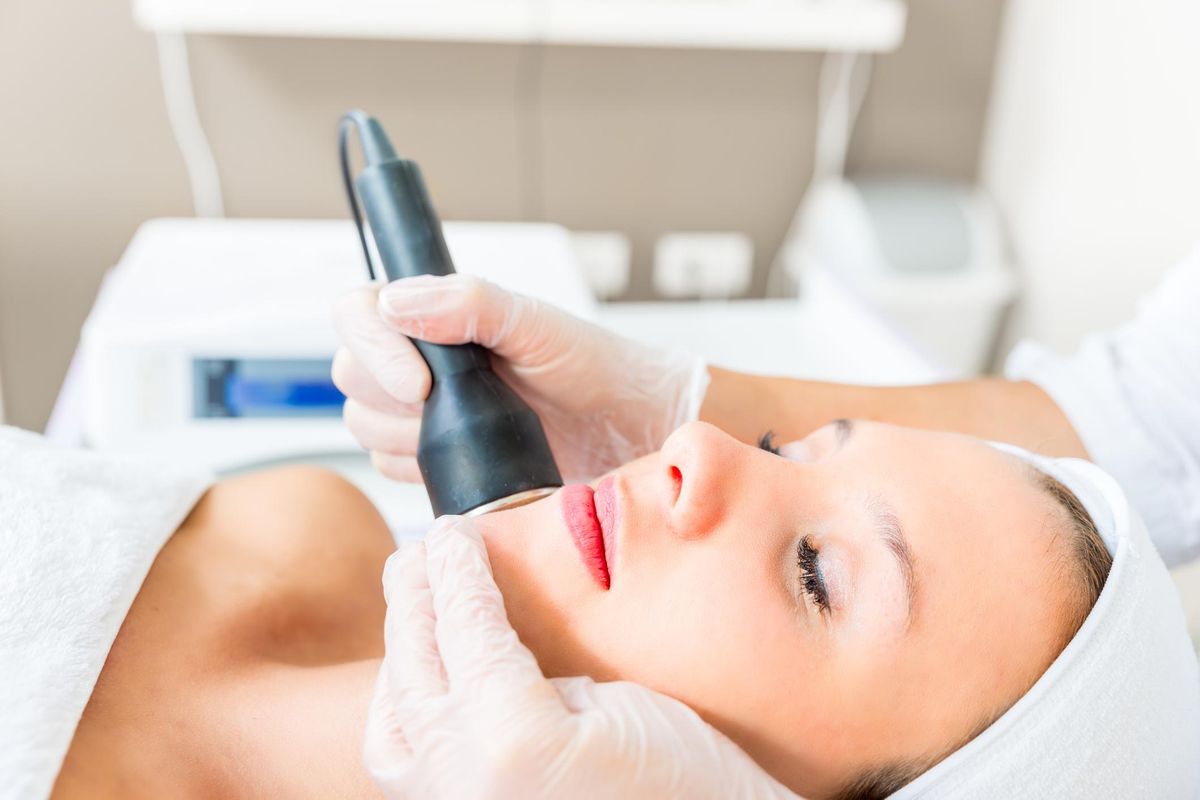 Get the Facts About Common Cosmetic Procedures: Laser Skin Resurfacing

What is it? There are two main types of laser skin resurfacing: ablative and non-ablative fractionated. In ablative laser therapy, the doctor uses a laser to destroy the top layer of skin, the epidermis, and reveal smoother, unblemished skin beneath. The laser also triggers new cell growth to repair the damage. Lasers used include the Erbium Yag; carbon dioxide; and YSGG.

In non-ablative laser treatments, which are used more often today, tiny holes are drilled through the epidermis to target the next layer down, the dermis, with radiofrequency waves. Although the results may not last quite as long as ablative skin resurfacing, there are far fewer side effects and a much faster recovery.

Why might I get it done? To improve wrinkled or sun-damaged skin, crow's feet, age spots and some facial scars, like old acne scars, or to remove precancerous skin growths.

Who is it appropriate for? Best if you have fair skin that isn't too oily or deeply scarred, although any level of wrinkles can benefit. May need to test in dark-skinned people to make sure it doesn't change pigmentation.

How is it done? You may use topical creams or lotions prior to the procedure to prepare your skin. Your doctor will provide some form of anesthetic. Then you lie back and let the doctor work. It takes about 90 minutes to do the entire face.

What is the pain factor? You'll need anesthesia, whether topical, local or general.

How long does it last? Depends on which procedure is done, but it can last for years.

Who does it? Trained plastic surgeon or dermatologist only.

Risks and warnings: Swelling, redness, oozing and peeling are common after ablative techniques. You need to keep your head raised at night and use ice packs and a facial bandage to reduce swelling. You may also need a skin ointment to boost skin regeneration. The redness can last for months, but green-tinted makeup can help hide it. A more serious but less common side effect is hyperpigmentation, in which the treated skin appears darker than the surrounding skin.

Recovery time and considerations: Several days for ablative techniques; no downtime for non-ablative. Wear a sunscreen on your face until all redness fades (although you should wear sunscreen anyway!).

Sexy Starts From the Inside