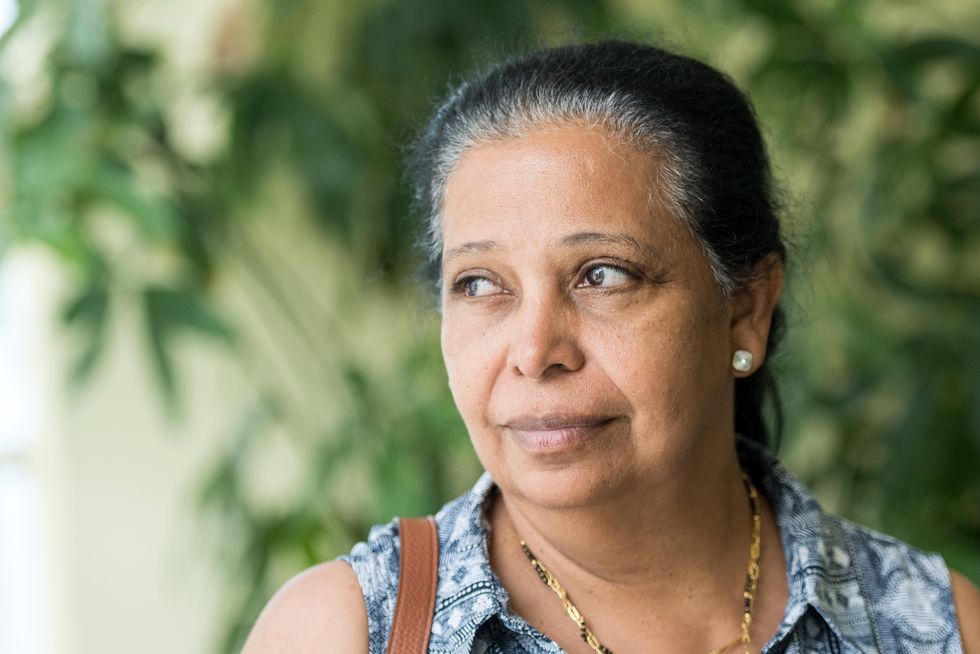 People with hemochromatosis -- a build-up of iron in the body that can damage the liver, heart and other organs -- have two copies of a faulty gene called HFE C282Y. Treatment with regular removal of iron-rich blood is safe and effective if started early, but symptoms such as extreme tiredness and joint pain are often mistaken for normal signs of aging.

In the new study, researchers analyzed data from nearly 2,900 people with HFE C282Y mutations in the United Kingdom. The study participants, aged 40 to 70, were part of a database of more than 500,000 men and women recruited between 2006 and 2010.

The participants were followed for an average of seven years. After accounting for age and other genetic factors, the researchers found that hemochromatosis was diagnosed in nearly 22 percent of men and 10 percent of women.

Those rates were much higher than previous estimates, the study authors said.

Compared to people without the mutations, one in five more men and one in 10 more women with the faulty gene had developed liver disease, diabetes, osteoarthritis or rheumatoid arthritis by the end of the study period.

Among those with the mutations, more disease developed at older ages and they had a higher risk of premature death, including from liver cancer, according to the team led by David Melzer of the University of Exeter, in England.

The study was published Jan. 16 in the BMJ.

Previous studies have suggested that few people with HFE C282Y mutations develop hemochromatosis, and health problems among them are rare.

These new findings suggest the need for screening and better early detection of these gene mutations, the study authors concluded in a journal news release.