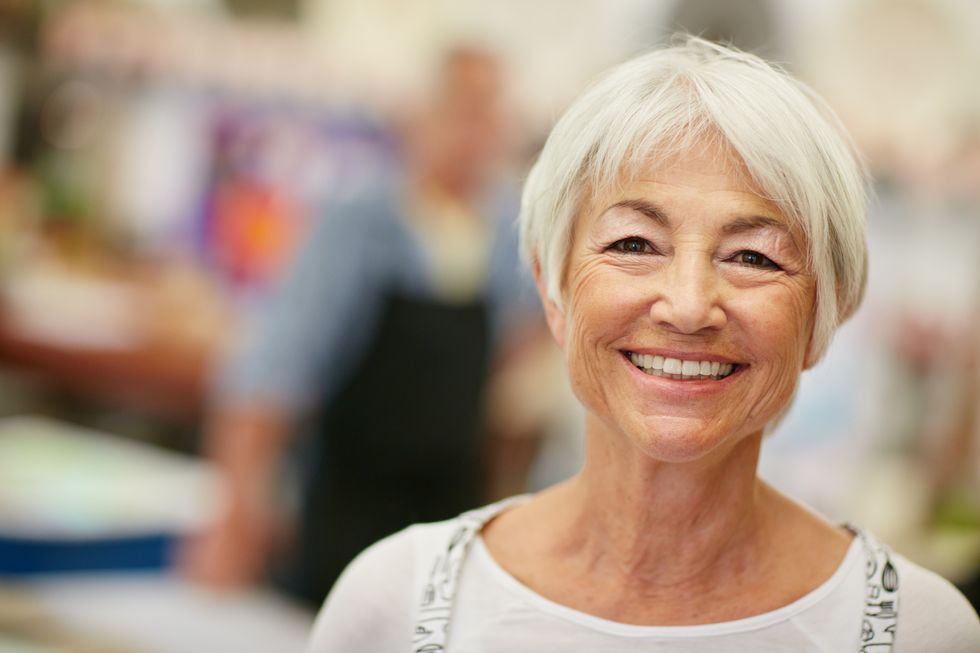 Previous research has shown that calorie restrictions slow aging in worms, flies and mice, so Duke University researchers wanted to see if it could slow biological aging in people.

"Biological aging is the gradual and progressive deterioration of systems in the body that occurs with advancing chronological age," said study author Daniel Belsky, an assistant professor of medicine at Duke, in Durham, N.C.

"If we can intervene to slow the rate of biological aging, it may be possible to prevent or at least delay onset for many age-related diseases and disabilities," he explained in a university news release.

The researchers looked at 145 people who achieved a 12 percent reduction in calorie intake over two years and a control group of 75 people who did not restrict calories.

At the start of the study, the average biological age of participants in both groups was 37, and their chronological age was close to that at 38. Biological age was calculated by readings that included total cholesterol, blood pressure and hemoglobin levels.

"Ours is the first study to test if caloric restriction can slow measured biological aging in humans in a randomized setting," Belsky said.

"Our findings suggest a template for developing and evaluating therapies designed to mimic the effects of caloric restriction to ultimately prevent chronic diseases," he added.

The study was published online May 22 in the Journals of Gerontology, Series A: Biological Sciences and Medical Sciences.