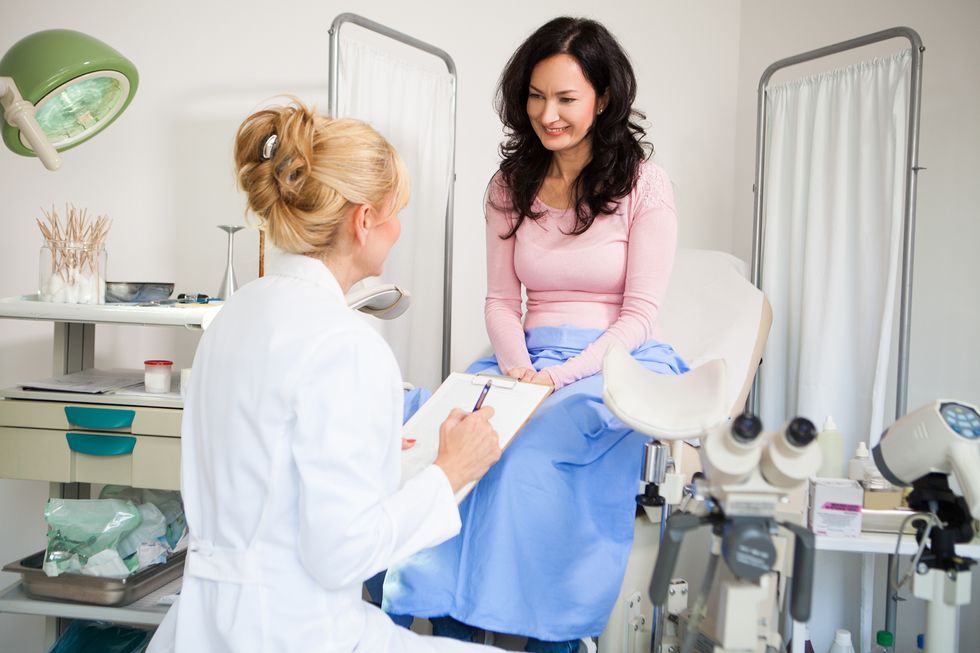 Could a Pap Test Spot More Than Just Cervical Cancer?

Pap tests have helped drive down rates of cervical cancer, and a new study suggests they also could be used to detect other gynecologic cancers early.

WEDNESDAY, March 21, 2018 (HealthDay News)—Pap tests have helped drive down rates of cervical cancer, and a new study suggests they also could be used to detect other gynecologic cancers early.

According to the study authors, tissue and fluid collected during a Pap test can detect endometrial and ovarian cancer in women when subjected to genetic testing.

If this new test bears out, it would save thousands of lives each year by catching these cancers at an earlier, more treatable stage, said researcher Dr. Amanda Fader. She is director of the Kelly Gynecologic Oncology Service at Johns Hopkins University School of Medicine in Baltimore.

"The goal here was to be able to detect these cancers through tumor gene mutations that are present in either the bloodstream or fluid collected from the cervix or vagina," Fader said. "If we could detect the cancers earlier or at a pre-cancerous state, there's a potential to not only achieve more cures, but to preserve more fertility in many women."

In a Pap test, doctors collect cells from the cervix using a scraper or brush. The cells are then sent to a lab for analysis.

The researchers behind the new study developed a testing regimen called PapSEEK to see if additional samples collected during a pelvic exam could be used to detect endometrial or ovarian cancer.

PapSEEK searches out "DNA mutations that have already been identified for specific cancers," Fader said. "We tested cervical fluid samples to look at 18 genes that are highly or commonly mutated in endometrial or ovarian cancer."

To see whether the test works, the researchers gathered samples from 1,658 women, including 656 with endometrial or ovarian cancers, as well as just over 1,000 healthy women for the control group.

The PapSEEK test accurately detected 81 percent of endometrial cancers and 33 percent of ovarian cancers, according to the study.

Accurate detection increased to 93 percent and 45 percent, respectively, when researchers used a Tao brush to collect samples. A Tao brush resembles a pipe cleaner, Fader said, and can be used to collect tissue samples closer to potential tumor sites.

In addition, the researchers further improved ovarian cancer detection rates to 63 percent by testing for tumor DNA in a patient's blood, alongside the DNA Pap test.

A larger study to validate the new test is under way, Fader said.

A "hopeful" timeline would produce the data necessary to get the test into practice within two or three years, but it could take longer, Fader noted.

"This is a really early preliminary set of results that looks promising. But there's still a long way to go to know if this would actually be helpful," Saslow said.

The report was published in the March 21 issue of the journal Science Translational Medicine.