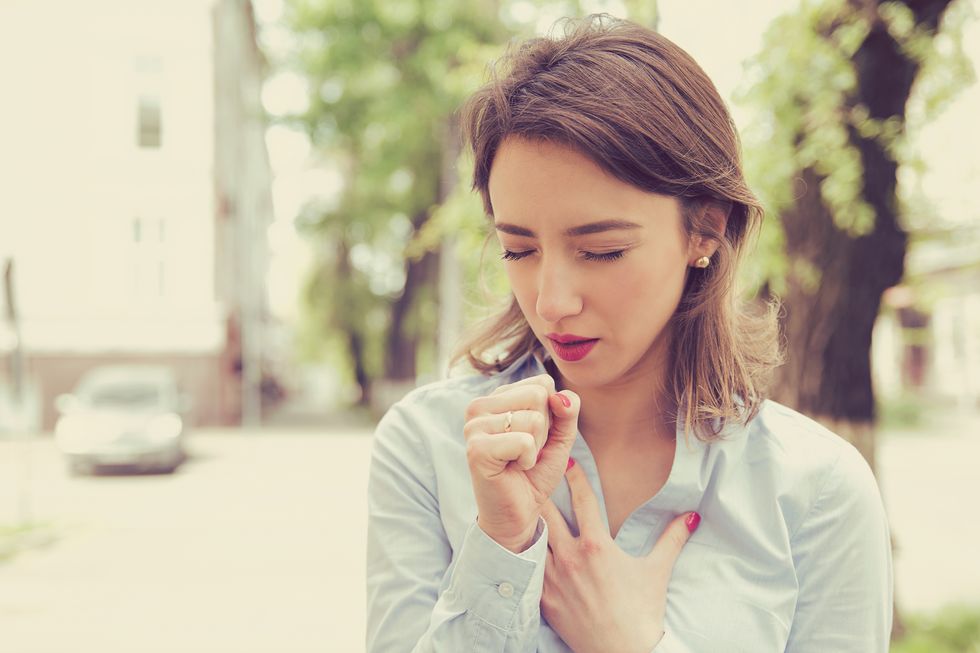 Can You Eat Your Way to Better Asthma Control?

Can You Eat Your Way to Better Asthma Control?

While the study couldn't prove cause and effect, one asthma specialist said there's certainly no downside to eating better.

"The health benefits of a diet rich in plant foods and unprocessed foods are already well-known," said Dr. Ann Tilley, a pulmonologist at Lenox Hill Hospital in New York City.

She wasn't involved in the new study, but said it "should provide additional motivation for lung doctors to discuss diet choices with their patients, and for asthma patients to choose more fruits and vegetables and fewer processed foods."

The new French research was led by Roland Andrianasolo, part of the Nutritional Epidemiology Research Team at Inserm-Inra in Paris.

He and his colleagues surveyed nearly 35,000 French adults on the number of asthma symptoms they had experienced over the past year. About a quarter of the participants had experienced at least one symptom.

The participants were also asked about their eating habits. Diets high in fruits, vegetables and whole grain cereals were rated the healthiest, while those high in meat, salt and sugar were deemed the least healthy.

The study was published July 12 in the European Respiratory Journal.

"Our results strongly encourage the promotion of healthy diets for preventing asthma symptoms and managing the disease," Andrianasolo said in a journal news release.

How could food influence asthma? According to Andrianasolo, dietary components such as fruit, vegetables and fiber "have antioxidant and anti-inflammatory properties and are elements in a healthy diet that potentially lower symptoms."

On the other hand, sugar, meat and salt "are elements with pro-inflammatory capacities that may potentially worsen symptoms of asthma," he explained.

Pulmonologist Dr. Alan Mensch helps direct medical affairs at Plainview and Syosset Hospitals in Long Island, N.Y. Regarding the study, "we should not be surprised by these results," he said.

"It is known that healthy eating plans such as the Mediterranean diet improve the health of patients with cardiovascular disease and hypertension," Mensch said.

"Foods ingested are broken down in the digestive tract, and some components are bioactive. In some ways this is no different than medications we ingest," he said.

Another potential link tying healthy diets to better asthma resistance may lie in the makeup of an individual's "microbiome," Mensch said.

"This refers to the many bacteria which normally inhabit the gut," he explained. "It is felt that the microbiome associated with healthy diets has anti-inflammatory properties."