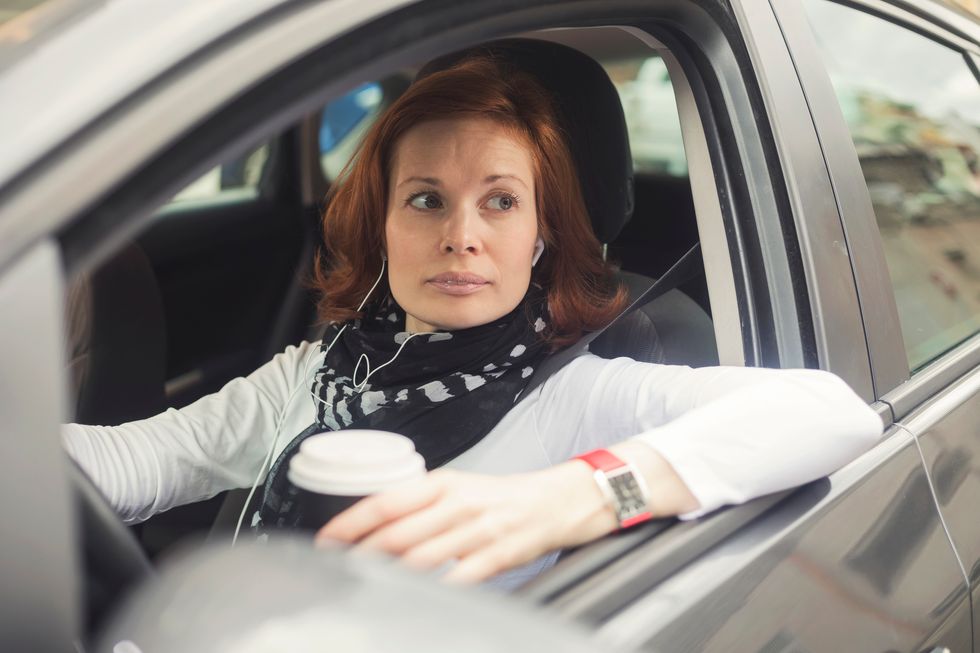 READ: Asthma Is Different When You're Older

Two-thirds of these kids live in urban areas, according to the study by researchers at George Washington University in Washington, D.C.

"Our findings suggest that millions of new cases of pediatric asthma could be prevented in cities around the world by reducing air pollution," said senior study author Susan Anenberg. She is an associate professor of environmental and occupational health at the university's Milken Institute School of Public Health.

Between 2010 and 2015, about 4 million children in 194 countries developed asthma each year due to exposure to nitrogen dioxide (NO2) air pollution, the researchers said. NO2 mainly comes from vehicle exhaust.

"Improving access to cleaner forms of transportation, like electrified public transport and active commuting by cycling and walking, would not only bring down NO2 levels, but would also reduce asthma, enhance physical fitness, and cut greenhouse gas emissions," Anenberg said in a university news release.

About 13% of asthma incidence in children is linked with NO2 pollution, the study authors noted.

But among 92 of 125 major cities included in the new study, NO2 pollution accounted for more than 20% of childhood asthma cases, the findings showed.

The 10 cities with the highest rates included eight in China (with rates reaching 37% to 48%), as well as Moscow in Russia and Seoul, South Korea. In those cities, 40% of cases were linked to vehicular pollution.

Los Angeles, New York, Chicago, Las Vegas and Milwaukee were the U.S. cities with the highest percentage of pediatric asthma cases linked to NO2 air pollution.

The study was published April 10 in The Lancet Planetary Health.

Air pollution is "a major environmental risk to health," according to the World Health Organization (WHO), which created air quality guidelines for NO2 and other air pollutants.

But more than 90% of the new childhood asthma cases attributable to NO2 occurred in areas that already meet the WHO guideline, the researchers noted.

According to the study's lead author, Pattanun (Ploy) Achakulwisut, a postdoctoral scientist at the Milken Institute, "That finding suggests that the WHO guideline for NO2 may need to be re-evaluated to make sure it is sufficiently protective of children's health."

An estimated 235 million people worldwide have asthma, which can cause wheezing and life-threatening respiratory attacks.