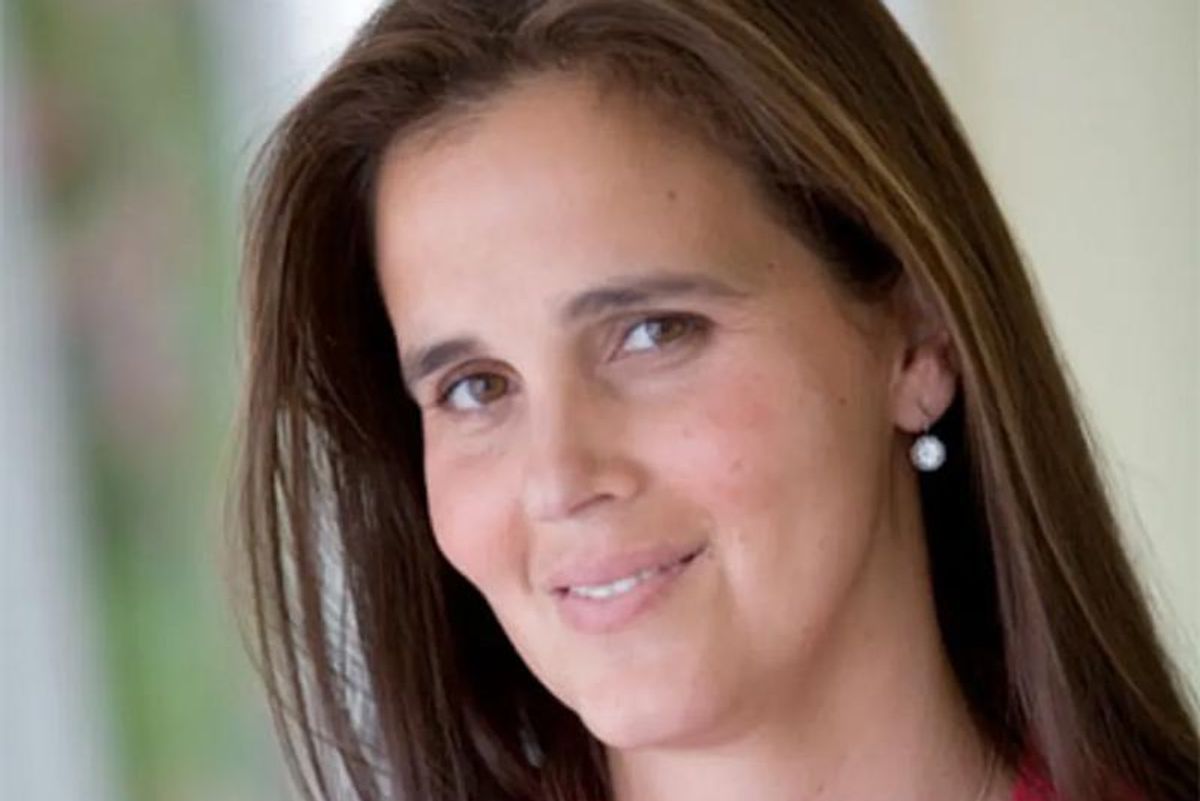 When I look back now, I realize I must have been suffering with asthma for a long time before I was properly diagnosed.

When I look back now, I realize I must have been suffering with asthma for a long time before I was properly diagnosed. Growing up, my chronic cough and frequent sickness were written off as bronchitis, and I never saw the full impact of my physical limitations until I graduated high school and started tennis training full time. My coaches were the ones who called my parents aside and said, "Listen, this isn't normal. She shouldn't be fatigued so quickly and sick so often."

I remember feeling frustrated during that period of my life. There were times I had to pull out of entire tennis tournaments or not finish tournaments because I just couldn't sustain that level of play. People speculated my symptoms were all in my head—that maybe I wasn't mentally tough enough to play tennis at a higher level. And after awhile, I started to doubt myself as well. Thankfully, my parents were proactive about taking me to the Mayo Clinic where testing revealed I had asthma.

After being diagnosed, part of me was really scared. I thought, "What would this mean for someone who was dependent on her health and fitness for her career? Would I be able to continue playing tennis?"

But part of me was incredibly relieved—at least I knew what was wrong, and now maybe we could find a way to control and manage it. And that's exactly what we did. I worked with my doctor to get on an effective treatment plan and was able to return to playing and, eventually, winning national and international singles and doubles titles.

Flash forward a few years to when my son Nicholas, now six, began wheezing and complaining of tightness in his chest. A red flag went up for me, and I immediately took him to the pediatrician. My instinct was correct—sure enough, Nicholas was diagnosed with asthma.

In a way, the fact that we both suffer from asthma has helped to normalize it for him. With the right treatment, Nicholas operates day-to-day like an average 6-year-old boy, and we've worked together to determine his triggers and how best to manage them.

As a working mother, it's stressful to send my son to school or events where I have to entrust others with the responsibility of making sure Nicholas is feeling well and taking his medication when needed. I know that the parents of the 7 million children living with asthma feel the same way.

I recently became the spokesperson for a program called EveryoneBreathe.com which has been a huge resource for me. The Parents' Toolkit is a lifesaver for any parent and is chock-full of information to help you with all aspects of dealing with your child's asthma. For example, when Nicholas starts school, I share copies of the Asthma Action Plan with his teachers, coaches and the school nurse—everyone who might need to know what triggers his symptoms and what to do if he has an attack.

I feel fortunate to have overcome my asthma challenges to achieve my tennis dreams, and it's through my personal experience living with the condition that I've become an even bigger advocate to improve Nicholas's life with asthma. My advice to other parents is to take charge of the situation in getting your child's asthma under control and to be your son or daughter's champion against asthma.


Mary Joe Fernandez, an Olympic gold medalist, Grand Slam tennis champion and ESPN and CBS tennis commentator, now serves as the spokesperson for EveryoneBreathe.com, a website that educates and informs parents about asthma. Log on to www.EveryoneBreathe.com to learn more about Mary Joe's story.

For Now, I’m Managing my Unpredictable Chronic Illness With Yoga and Mindfulness