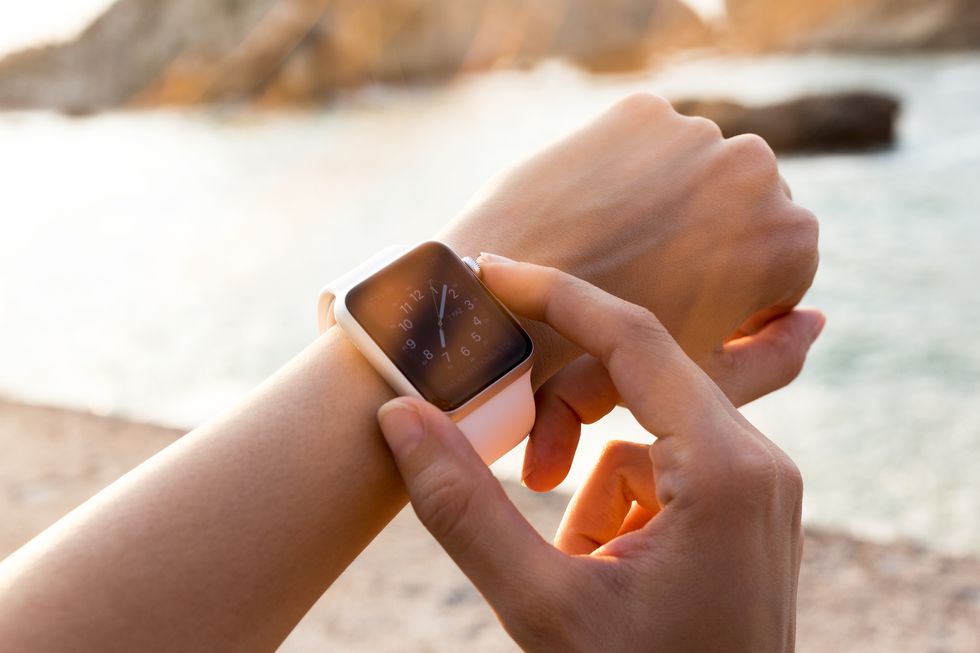 Read more about Apple’s latest endeavor, along with other health headlines from the week.

There really is an app for everything. Apple's latest research app—in partnership with the National Institutes of Health and the Harvard T. H. Chan School of Public Health— will conduct a long-term study of women's health. The collaboration will allow researchers to study conditions including pregnancy, infertility, polycystic ovary syndrome (PCOS), menopausal transition, and osteoporosis. The app will help users participate in the study and will be a free download offered later this year.

Do Migraines Raise the Risk of Dementia?
A new study has found that people who experience migraines are at much higher risk for Alzheimer's disease. The study from two Canadian universities found that migraine sufferers were three times more likely to have a general dementia diagnosis and four times more likely to have Alzheimer's disease than those without migraines. Find out about managing pain.

Vegetarians Might Have Higher Risk of Stroke than Meat Eaters
If most of your meals are meatless, you're not alone.Vegetarian diets have become very popular due to the health benefits and concerns over animal welfare. However, a new study suggests that vegetarians and vegans may be at a higher risk of stroke than their meat-eating counterparts, although those who don't eat meat have a lower chance of coronary heart disease. Learn more about preventing cardiovascular disease.

PTSD May Be a Risk Factor for Ovarian Cancer
If you're struggling withpost-traumatic stress disorder (PTSD), there's a chance you may be more vulnerable to ovarian cancer, a new study suggests. Researchers found that those who'd had six to seven symptoms of PTSD (such as being easily startled by common noises or avoiding reminders of the traumatic experience) at some point in their life had twice the risk of ovarian cancer compared to those who never had any PTSD symptoms. Get tips on managing anxiety with self-care.

Can Older Women Stop Getting Mammograms?
While regular screening mammograms can catch breast cancer early, new research suggests women over 75 who have chronic illnesses can probably skip this test. The study findings indicate that women with chronic conditions, such as heart disease or diabetes, would likely pass away from those conditions before developing breast cancer. Get the truth behind 3D mammogram costs.

OB-GYNs Hesitant to Discuss Fertility
A new study shows that many OB-GYNs don't bring up fertility with every patient. This missed conversation may lead to further confusion among women about fertility due to conflicting information. Educate yourself on the top causes of infertility in women.