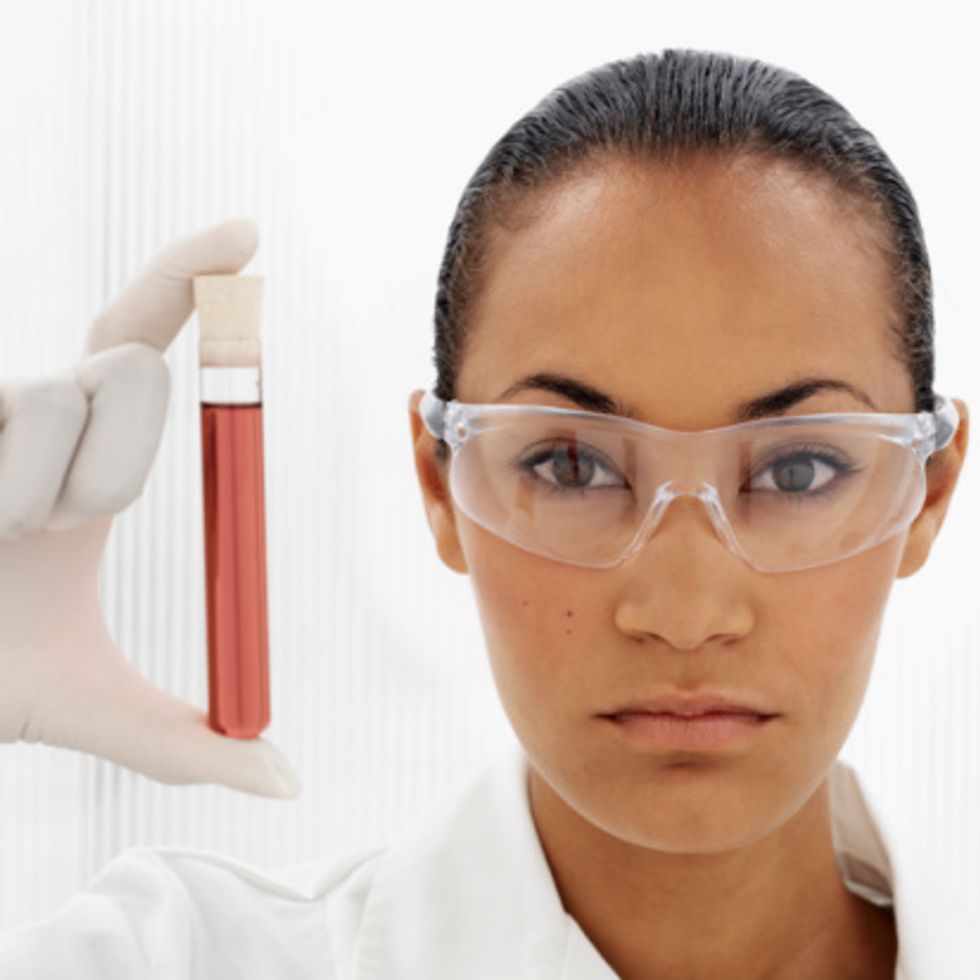 Would YOU Want to Know If You Carried the Alzheimer Gene?

I recently tested for the breast cancer gene. Although I had already had breast cancer, I still was curious - and my oncologist backed me up on this - where it came from. And I wanted the most up-to-date test, since my first test was many years ago. Was it somewhere hiden on my family tree? At least I could have given such an unexpected diagnosis a reason. And, if I had the defective BRCA gene, I'd be better equipped to make some important medical decisions, like the possible removal of my ovaries or closer surveillance (since the risk of ovarian cancer is much greater in women who carry the BRCA defect). I was anxious before the test and surprisingly, once the blood was drawn, more relaxed, even though I had to wait two to three weeks for my results.

Well, it turns out that I did not have the defective gene. Even if I was found to have it, I wouldn't have had any regrets about taking the test, since I could be fairly proactive and do something.

But I wonder if I'd feel the same about the new genetic test for Alzheimer's. People with a certain gene, known as APoE4, may be three to 15 times more likely to develop the disease than other people depending on how many copies of this gene they have. (It is, though, not a sure sign that someone will go on to develop Alzheimer's.)

A major study was done on people who had the test; despite learning that they have a higher than average risk for developing this disease, the study found that this group of people are able to cope pretty well with this bad news.

One researcher at the Boston University School of Medicine, Dr. Robert Green, was quoted as saying, "Our participants were able to understand the risk and manage it." These participants even said they'd do the test again, knowing what they know. Naturally, those who took the test and were found not to be at increased risk were - you guessed it - elated and relieved.

But since there's not much you can do if you do develop Alzheimer's - in fact, experts say, according to the report on MSNBC.msn.com, that "there is no cure...or way to prevent it from developing," I am not so sure that I'd want this test. I think that if I did take it and got a negative result, I'd be elated, sure; but if I didn't, I'd think that each time I lost my keys or forgot my shopping list - a common occurrence among all of us - I was doomed.

And I'm not sold on that there's no way to help your brain's function: exercise, good nutrition and intellectual stimulation all go a long way toward a healthy brain.

How about you? Would you want to know if you carried the Alzheimer's gene? Or are you content not knowing and hoping for the best - or willing to take your chances on getting a good result?