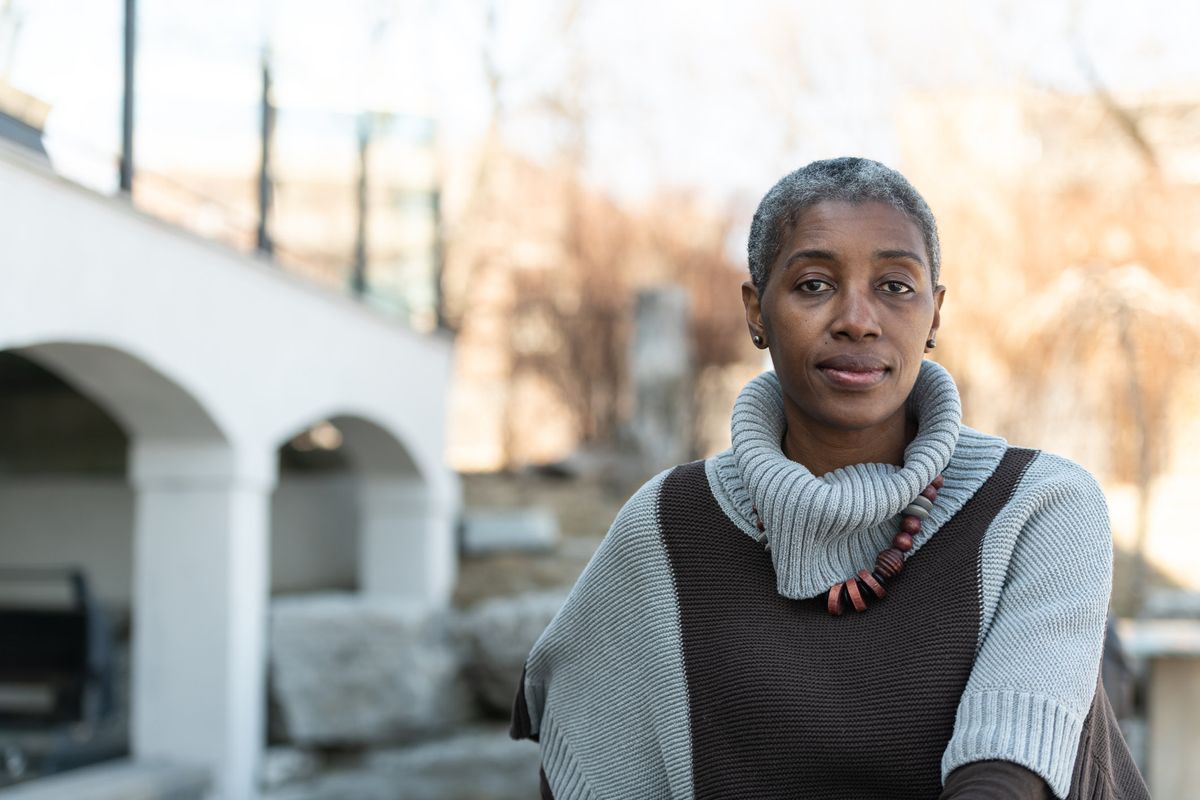 African Americans have higher rates of dementia and Alzheimer's disease than white Americans.

African Americans have higher rates of dementia and Alzheimer's disease than white Americans. Chronic stress, associated with cognitive impairment and reduced volume in the brain's memory area, could be a culprit. But racism may be one of the ultimate causes. And for African American women, the problem may be particularly pernicious.

We are epidemiologists at Boston University. Our work is focused on the Black Women's Health Study (BWHS), a landmark investigation that has followed 59,000 African American women since 1995.

More recently, we wanted to see how racism might impact cognition in African American women. And we found that women reporting the most racism scored lower on tests of cognitive function than those who reported few such experiences.

The connection between racism and health

Here are the details: In 1997, and again in 2009, we asked participants about their experience with interpersonal and institutional racism.

For interpersonal racism, we asked questions like: How often do people act as if they were afraid of you?

For institutional racism, we asked: Have you been unfairly treated by police, or when looking for housing or a job?

Cognitive decline generally occurs at older ages. When the study began, half the participants were 38 or younger. Twenty years later, in 2015, the time was ripe to study cognitive aging.

More than 17,000 African American women, age 55 or older, participated. We asked them six questions to measure subjective cognitive function. Three questions asked if they had difficulties with memory, like remembering a short list of items. The other three asked about cognition difficulties, like following a group conversation.

Sixty percent of the women reported no difficulties with any of the six situations. Twelve percent reported difficulties with three or more. Those women scoring lowest also reported the highest level of everyday and institutional racism. The association between racism and poor cognitive function, our analysis suggests, might be partly attributable to increased depression or insomnia in the women who experienced the most racism.

What have other studies found on racism and cognition?

We will continue to study how racism intersects with cognition in our study participants. As we go forward, we will develop better assessments of cognitive function, which is affected by many factors: good jobs, housing, medical care, quality education, fair policing, access to healthy food and safe neighborhoods.

The demonstrations following the murder of George Floyd indicate that better conditions for African Americans may finally start to happen. But even if that occurs, self-care is imperative to help stem the effects of racism and other stressors. To that end, we will orient our analyses to how individual actions – like exercise, spirituality or religious practices – might counteract the destructive effects of racism.