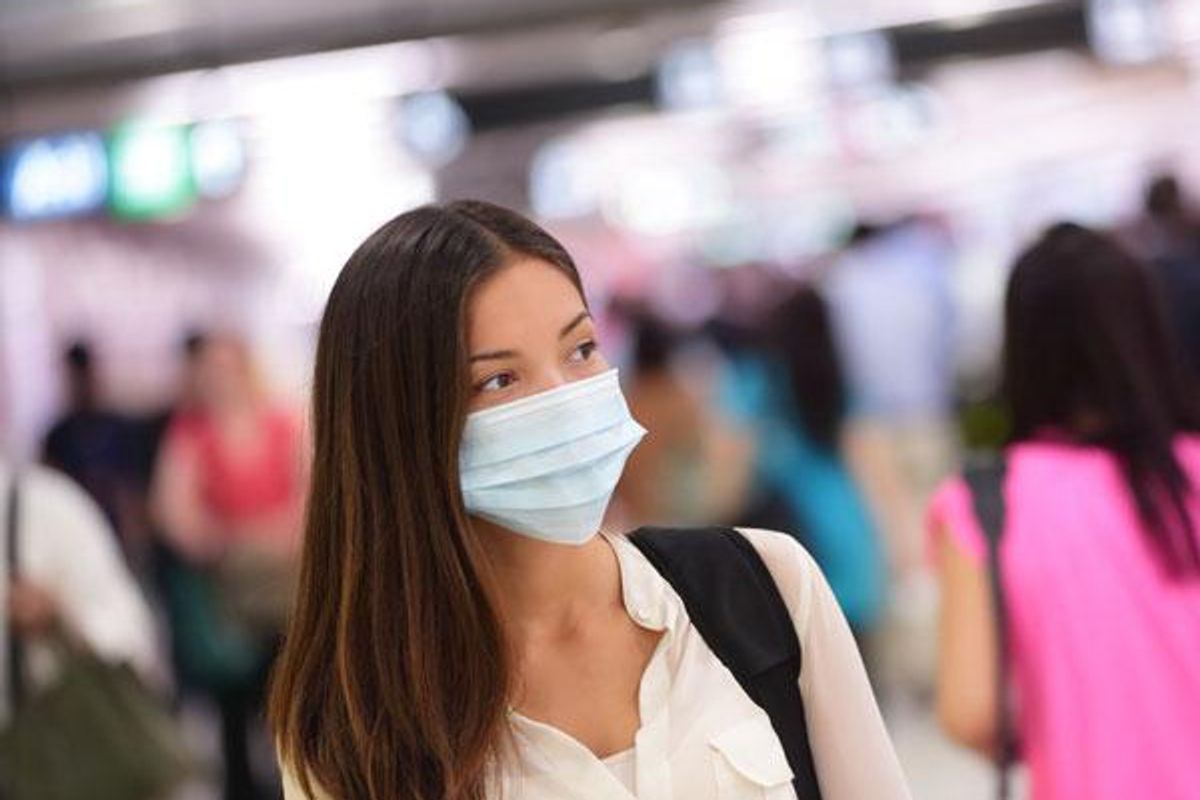 What Would You Do to Avoid the Flu?

How far would you go to avoid getting colds and the flu? HealthyWomen wanted to know, so we surveyed our readers and nearly 500 of you responded. We're happy to report that the survey takers seem to be a health-conscious group of women who are willing to look after their health.

Here's a look at what they said.

Nearly two-thirds of the 494 respondents said they got a flu vaccine this season. This is the single most important thing you can do to avoid getting the influenza virus. The Centers for Disease Control and Prevention (CDC) recommends a yearly flu vaccine for everyone age 6 months and older. Even though this year's vaccine is reportedly not as effective as some year's in preventing flu, it still can minimize the severity and length of the symptoms if you get the flu.

A whopping three-fourths say they wash their hands more frequently in the winter. This helps to avoid getting or spreading germs. While hand washing is always important, it's more so during flu season.

More than three-fourths continue their exercise routines and take vitamins or supplements. This boosts your immune system and helps ward off winter illnesses.

Nearly three-fourths report eating a balanced diet with lots of fruits, veggies, whole grains and lean protein. Providing your body with proper nutrition helps boost your immune system, bettering your odds for a healthy winter. Only 28 percent of us confessed to regularly giving in to our cravings for mac and cheese and other comfort foods in winter. That takes willpower.

Thirty-five percent said they'd consider wearing a mask in any crowded place. Respondents were almost evenly divided on this topic. Masks do help avoid getting or spreading germs but 45 percent said never, no way, would they wear a mask. Twenty percent said they'd be willing to wear a mask on an airplane. Maybe the makers of the new fashionable face masks are on to something!

Nearly one-third say they keep their distance and avoid hugs, handshakes and close proximity when possible. It's true that the flu can spread by talking, as well as through direct contact, so keeping your distance is not necessarily a bad idea. However, it's not always realistic. Thirty-six percent say they never worry about contact, 15 percent say they avoid times when crowds are the worst and about 18 percent hunker down for the season and won't go anywhere that's not absolutely necessary.

Forty-two percent say they regularly wipe door knobs, phones, remote controls and other frequently handled devices to avoid sharing germs. The rest? Nope (though maybe that percentage goes up when we know a family member or coworker is sick).

We at HealthyWomen thank you for responding and commend you on your amazing health habits!

To learn more about colds and the flu, read:
Flu/Colds Health Topic
So You Think You Can't … Avoid the Flu?
Flu Shots Demystified

14 Important Things to Know About Coronavirus