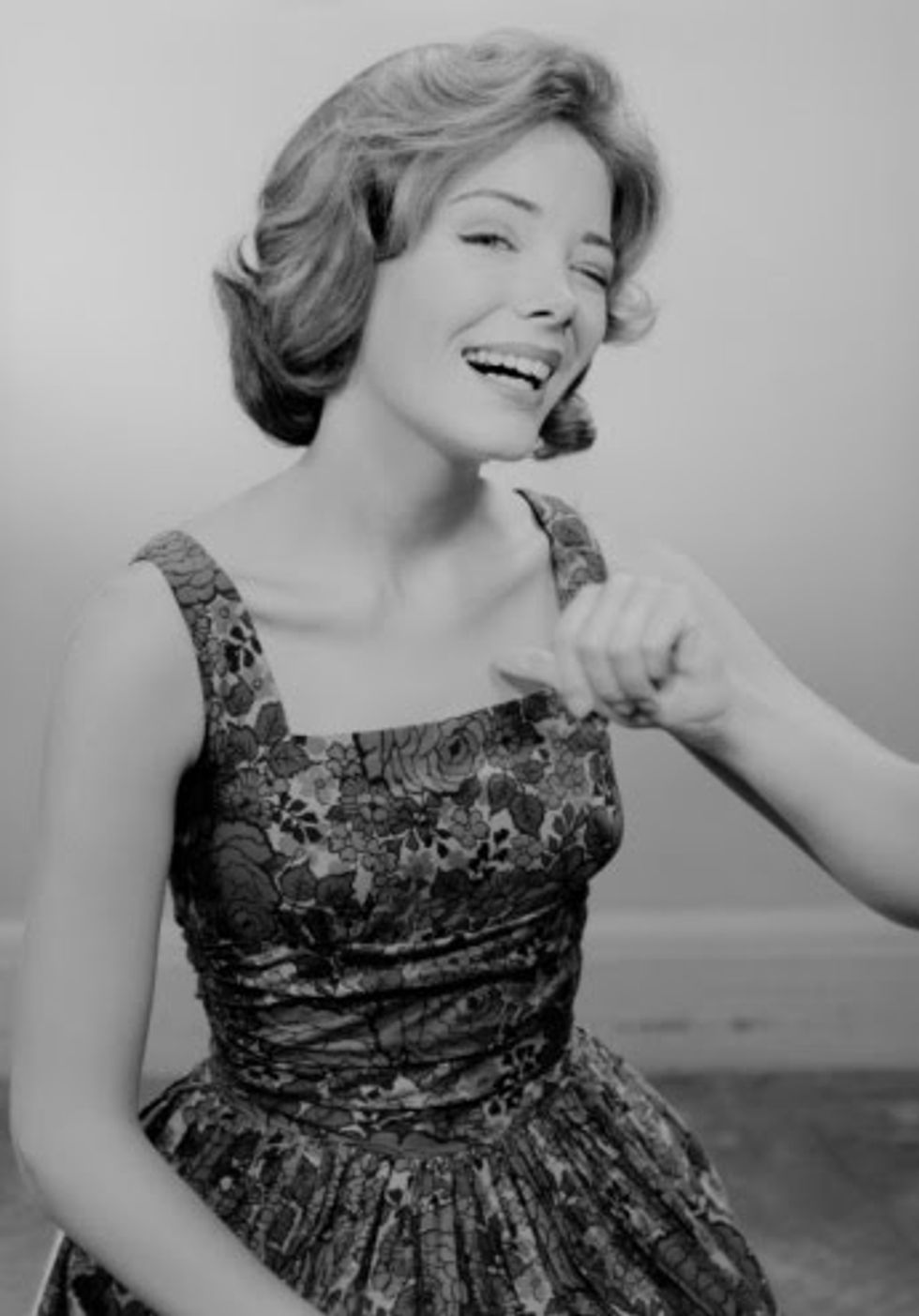 What Does Your Personality Say About Your Health?

Did you ever notice how people with certain types of personalities also have certain kinds of illnesses or health problems? Years ago my oncologist told me that the reason he chose oncology rather than cardiology was that rather than being aggressive and type A, his patients were so grateful and pleasant to deal with. (I, for one, do think there's nothing like a cancer diagnosis to humble you, big time)

I personally know a lot of calm, mellow people who seem never to get colds or other pesky illnesses - or at least get less of them than the general population.

So it was no surprise that I came across an article about how temperament impacts a person's physical health.

For example, cynical people, which usually translates to hostility, are more prone to heart disease.

And what does hostility have to do with diabetes? According to researchers, hostility leads to stress, which leads to spikes in a protein called C3. The immune system is then affected and various diseases can follow, including diabetes.

Frazzled and anxious? That may lead to diseases like Alzheimer's. A study of over 500 elderly people found that extroverts who were also outgoing and mellow had a 50 percent lower risk of developing dementia than those who were anxious and frazzled.

So what does this all mean? To me, it means to live a life as unencumbered by negative emotions as possible. I know it's easy to strive for; harder to achieve, don't you think? Maybe you have a special tip to share.

To read more on this topic, click here.
Here's some information on how stress can make you fat.
You might also want to read this about the relationship between stress and your hair color.