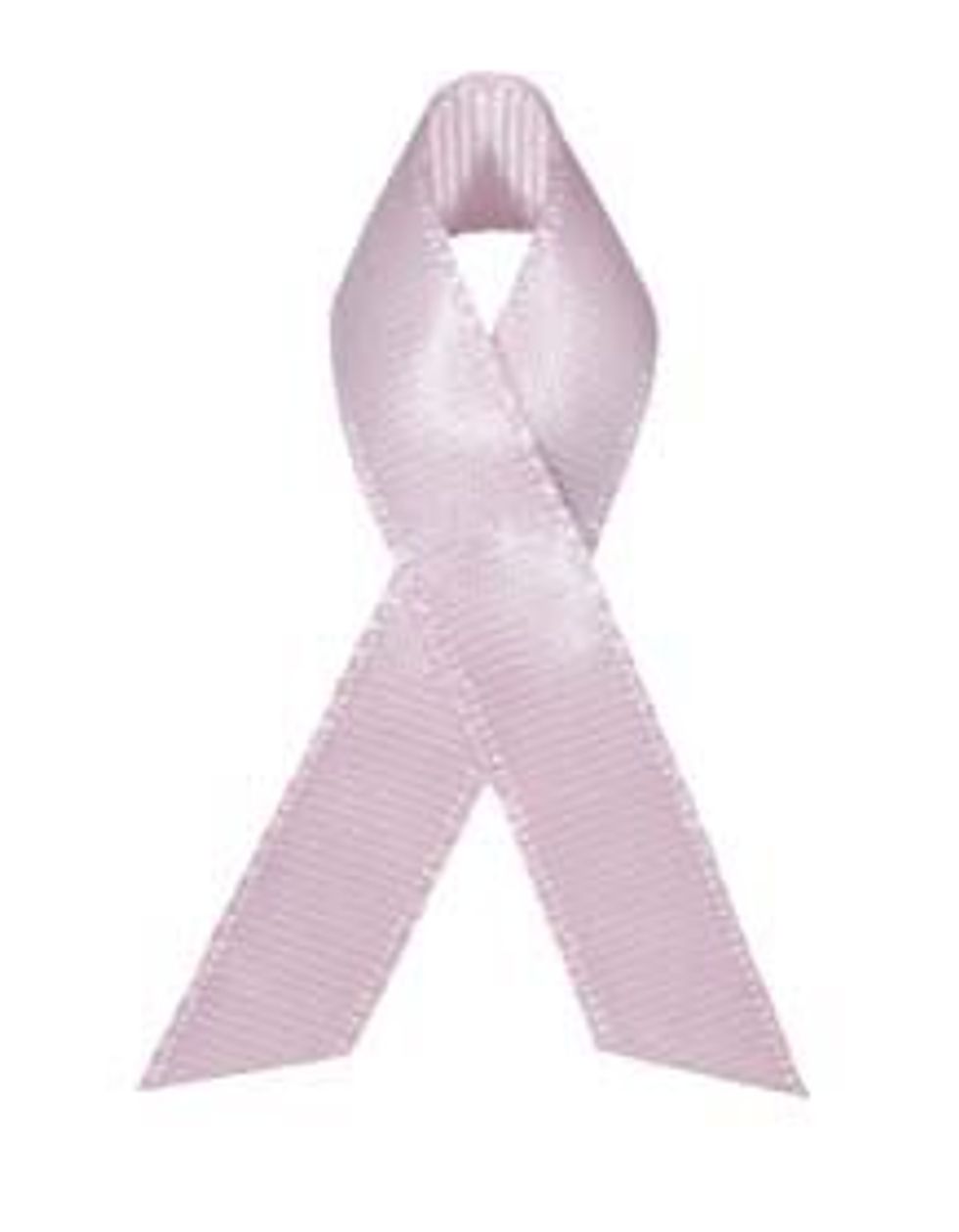 If I sound excited about a new month, well, that's because the month of October means so many things to me. First of all, not only are the trees wearing leaves of gorgeous oranges, reds and yellows, but the world seems awash in pink. I rejoice in the fact, too, that I am blessed to be celebrating another birthday this month, especially since on December of 1988, I was truly convinced I was dying.

Getting a breast cancer diagnosis at 34 came as quite a shock. After all, what were the odds? (Well, actually they were greater than I realized: from birth to age 39, one woman in 231 will get breast cancer.)

Back then, a lot less was known about the disease than today. Now it's hard to look anywhere without reading about a celebrity who just got diagnosed, a new study finding another breakthrough treatment, a new cure on the horizon. But most of all, the amount of support, compared to 20 years ago, is astounding. Just this morning, while at a medical center, I eyed three notices taped to the inside walls of the elevator. One was for a pre-mastectomy class; another for a breast cancer support group for husbands and the third for post-surgery yoga classes.

I know for sure that if any or all of these services were available when I went through breast cancer, many burdens - if not eliminated - would at least have been eased and I most likely would have been mentally healthier.

I have some birthday wishes for this month. I know, I know. You're supposed to make a wish and blow out the candles without revealing your special wish. But since my wishes are so important, I'll break that superstition:


And please - help grant me one or more of my birthday wishes. It'll make the cake taste so much sweeter!

You may also want to read:
Overcoming the fear of breast cancer
Breast cancer and sexuality
Breast health: Ask the experts
You might be interested in
Trending Topics