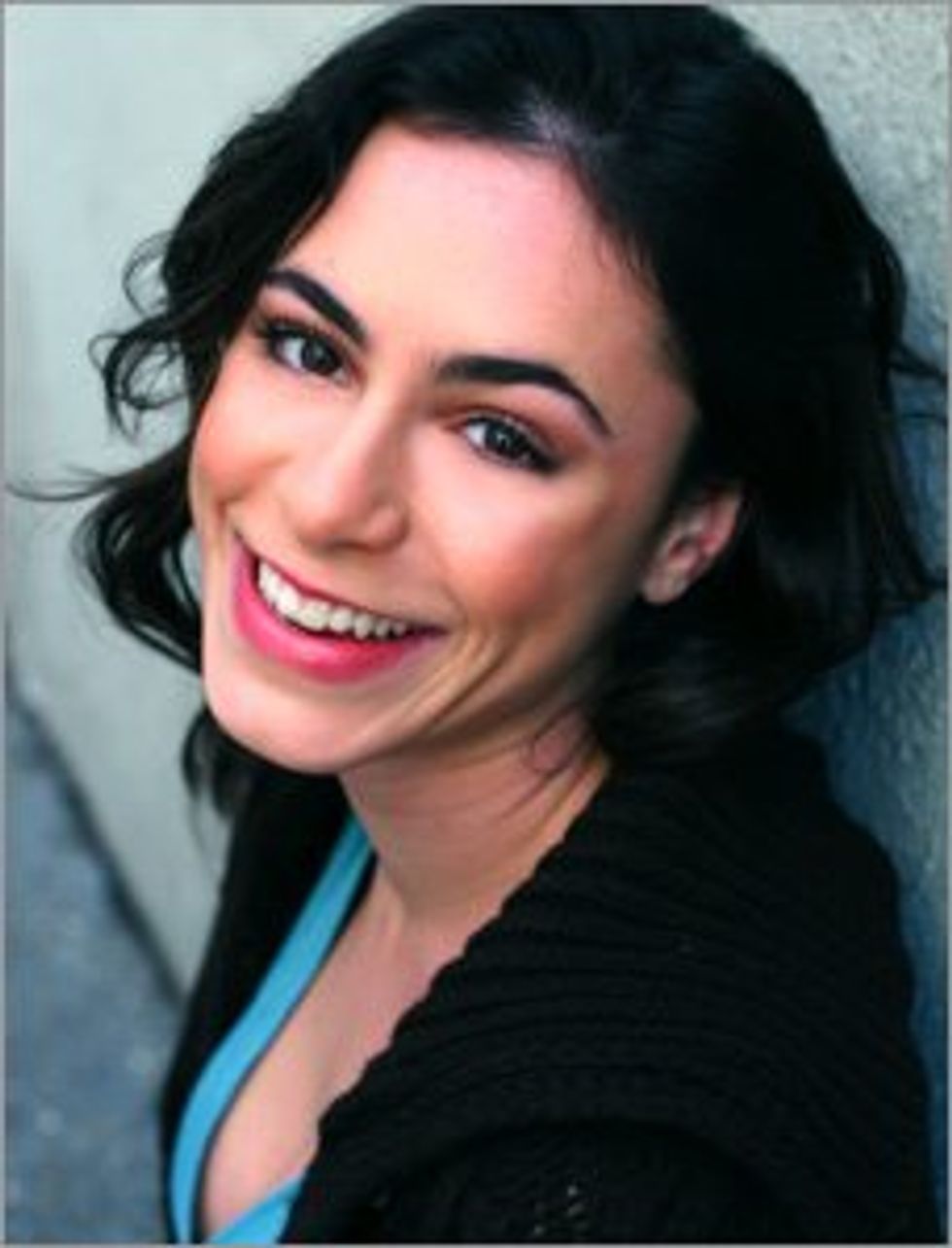 I survived bedbugs and you can too. Here's what you need: a lot of patience. a disposable bed.

At first, I thought I had a rash or mosquito bites, but then I noticed the small bites were grouped together and only occurred on the areas of my skin exposed in my sleep. I wasn't sure if I was accruing more bites each night, so I took a pen, marked an "X" on each existing bite and went to sleep. The next morning, sure enough, fresh bites had materialized - I had confirmation. (Hint: if you can play connect the dots on your body, you might have bedbugs.)

Still, I couldn't imagine where I had gotten these nasty buggers - I hadn't bought a new bed or rug recently. Turns out, you can coexist for months with bedbugs and never feel a thing. They can inhabit your walls or furniture, only coming out to feast on your flesh at night. Apparently, it takes time for your body to develop a resistance to their venom, and that's when the bites start to appear.

I contacted my landlord, who was only too eager to help. First, he denied I had bedbugs (even after reviewing my before and after pictures). Then, on a visit to my apartment, he looked me up and down, feeling the bites on my legs in a highly inappropriate manner. Finally, he blamed me, saying I had tainted his pristine building. Nevertheless, an exterminator was scheduled.

I had already doused my mattress with bedbug spray and quarantined it in a plastic cover. The exterminator attacked my room with pesticide, but apparently bedbugs are like hardhead catfish - they thrive under the worst conditions. I once heard a story on NPR's "This American Life" where a woman, suffering from bedbugs, traps them in a Ziploc bag to determine how long it will take them to starve to death. After several months held captive, the bugs had multiplied.

After many a failed attempt, I declared war...with bombs. I placed a bomb (aka aerosol fogger) in my room, set it off and evacuated while it sopped the place with insecticide. Prior to bombing, you must launder your entire wardrobe and plastic wrap your furniture. I did this three times. The bugs stayed.

The only thing that eventually succeeded was throwing out my bed. Tired of feeling like a battered wife and looking like an adult with a lingering case of the chicken pox, I took matters into my own hands and dumped my bed out on the street. It was immensely satisfying hearing its wooden slats break on the concrete and imagining the impending death of those bugs that had made my life a living hell. I slept on a roll-out mattress the rest of my nights there, paranoid the bugs would return.

When my lease ended, I moved into a nicer place. Hallelujah, I was bug-free!

While having bedbugs was a harrowing experience I wouldn't wish on my worst enemy, those nasty critters actually taught me a valuable lesson. I tend to suffer injustices and others' abusive behaviors in my daily life without standing up for myself. With bedbugs, I had to fight for my life or face being eaten alive. I'm still learning how to stand up for myself, but at least now I do it without scratching myself during the night. So if you have bedbugs, remember: nobody deserves to suffer and with a little, well, let's face it - a lot - of perseverance you, too, can be bedbug free.

To Help Insects, Make Them Welcome in Your Garden – Here’s How

Why Do Smoke Alarms Keep Going off Even When There’s No Smoke?

Do You Feel Clean After Going to the Bathroom?

Get Smart About Storing Seafood

How to Keep Toxins from Your Home