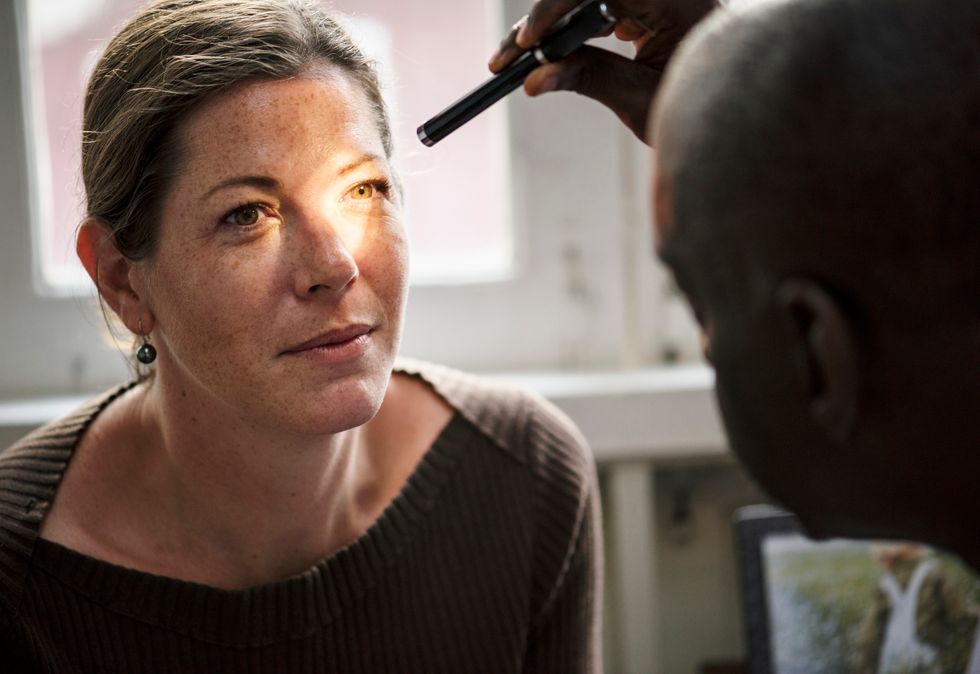 7 Facts You Need to Know About Floaters

7 Facts You Need to Know About Floaters

Floaters are those spots or specks that often float across our eyes as we age. Here's what you need to know about floaters.

I recently was bothered by a tiny black fly that kept zooming back and forth in front of my eyes. I tried swatting it away repeatedly, but it kept dodging my efforts. That bug is persistent and so quick, I thought, before finally giving up.

But when the fly came back and pulled the exact same thing the next day, and the day after that, I realized it wasn't a fly at all. And eventually it stopped hovering (or I stopped noticing).

It was a floater.

Just like many other conditions, most floaters are part of the natural aging process.

They're more of an annoyance than a danger—and more common than you may realize. Most people have them and may not even notice them, until they get more persistent or more obvious. It's entirely possible you've had them for a long time and have learned to just ignore them.

Curious about this common but pesky phenomenon? Here are some facts about floaters.

If you're bothered by the occasional cobweb, flying insect or squiggly line, keep an eye on their frequency and intensity and get it checked out if there's a sudden or drastic change. Many times, moving your eyes can shift the fluid around and make the floaters settle for a while. Other times, your brain grows accustomed to the intrusion, and learns to ignore it.

The Phases of Thyroid Eye Disease