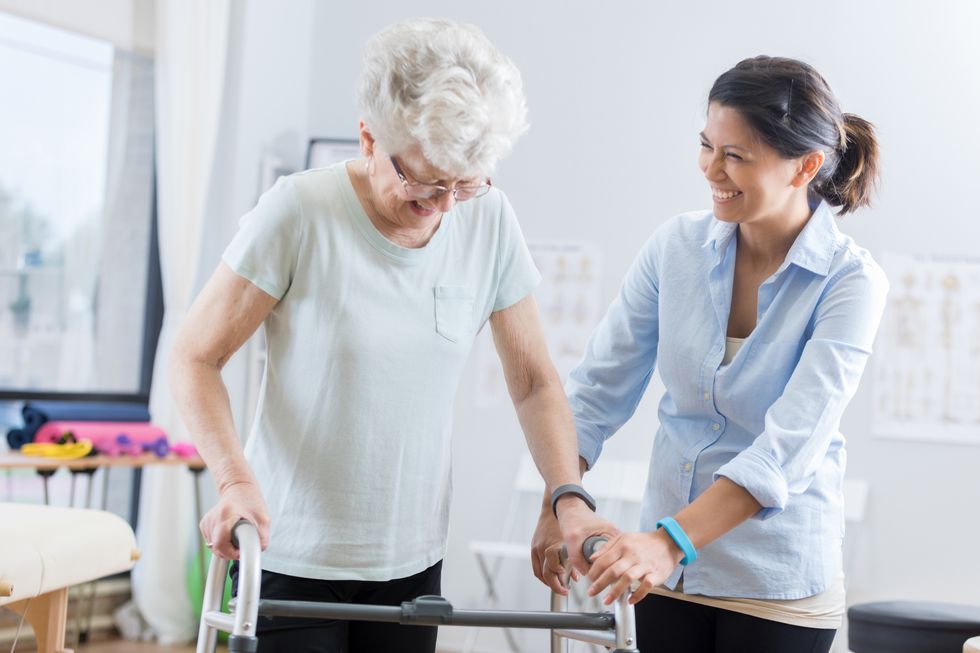 Women Who Are Most at Risk of Stroke

Women Who Are Most at Risk of Stroke

"As women age, they are much more likely to have a stroke as a first manifestation of cardiovascular disease rather than heart attack," said Rexrode, who is with Brigham and Women's Hospital in Boston.

The study attempts to better understand susceptibility, she said.

"Why do more women have strokes than men? What factors are contributing and disproportionately increasing women's risk?" Rexrode said in a hospital news release.

Rexrode's team analyzed the scientific literature and identified several factors that increase stroke risk in women. These include:

A history of pregnancy complications can also indicate higher stroke risk. These problems include gestational diabetes and high blood pressure during or immediately after pregnancy, the researchers said.

Some of these risk factors are common, and the researchers stressed that few women who have one or more will suffer a stroke. However, they said it's important for health care providers to be aware of any heightened risk.

"These women should be monitored carefully, and they should be aware that they are at higher risk and motivated to adhere to the healthiest lifestyle behaviors to decrease the risk of hypertension (high blood pressure) and subsequent stroke," Rexrode said.

The paper was published Feb. 8 in the journal Stroke.