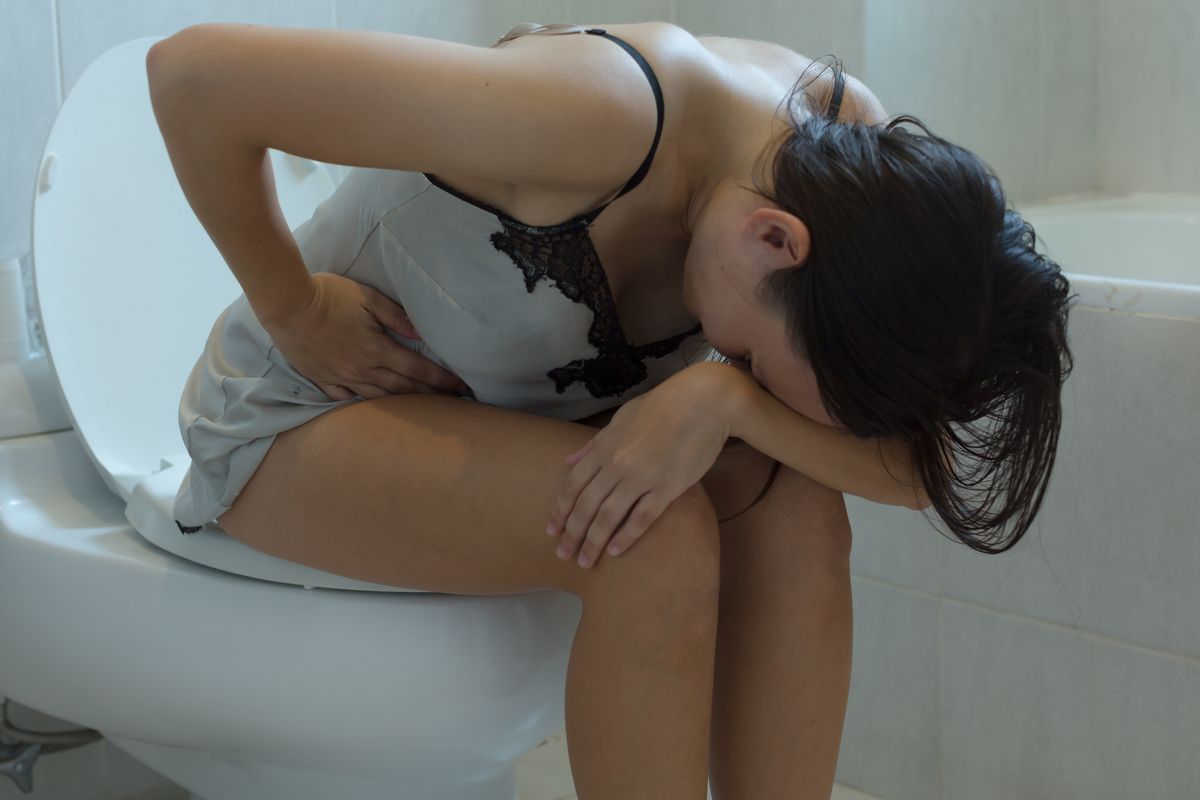 Time to Bring Pelvic Organ Prolapse Out of the Closet

The findings suggest that even during routine visits, doctors should ask women about pelvic pain, the investigators said.

"Our study suggests that many reproductive-age women are experiencing but not reporting some form of pelvic pain," study author Karen Schliep, of the U.S. National Institute of Child Health and Human Development, said in an institute news release.

"If they aren't doing so already, gynecologists may want to ask their patients if they're experiencing pain, as well as the type and precise location of the pain, and offer treatment as appropriate," she said. "Similarly, women should let their doctors know if they're in pain."

The researchers surveyed more than 400 women, aged 18 to 44, at 14 surgical centers in Salt Lake City and San Francisco who were scheduled to undergo medical imaging or surgery for reasons such as infertility, menstrual irregularities, tubal sterilization or pelvic pain.

Nearly 29 percent of the women were not diagnosed with any pelvic condition.

As expected, those with endometriosis were most likely to report pain (44 percent). However, high levels of ongoing pain or recurrent pain during the menstrual cycle were reported by one-third of women without any diagnosed pelvic conditions, according to the study published online Aug. 12 in the journal Human Reproduction.

The study authors called for further research on the causes of pain in women not diagnosed with any pelvic condition.