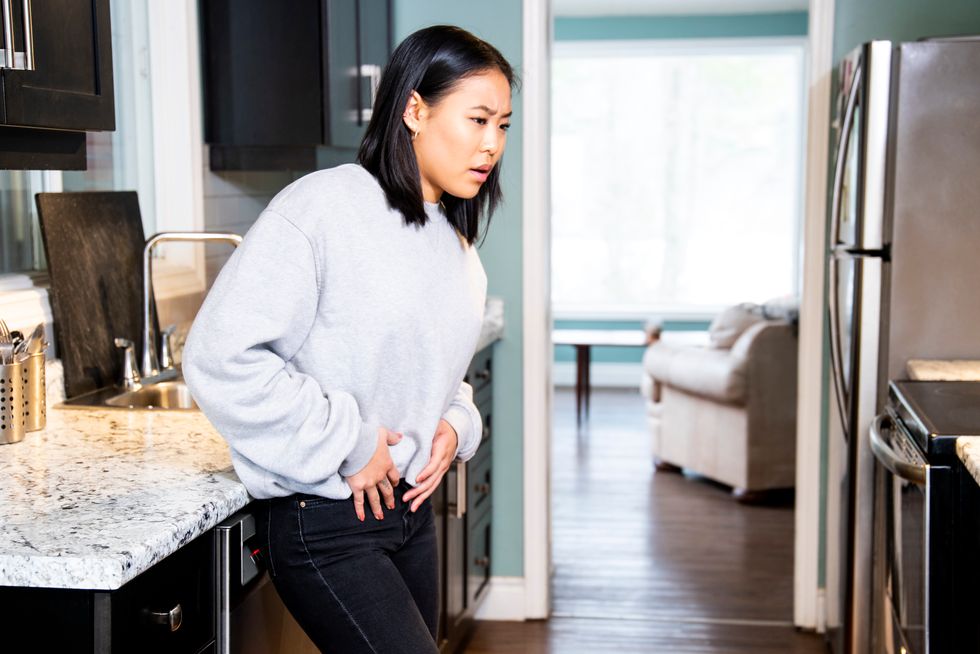 PVFD: Think of It as Vaginal Varicose Veins

Although PVFD is quite common, it is significantly underdiagnosed. This is in part because evaluations are often done when the patient is lying down, which doesn't provide accurate insight into how the internal veins are operating against gravity.

Additionally, many women don't know PVFD exists. They often don't even recognize their symptoms as abnormal. As with incontinence or an overactive bladder, many think this is a natural part of aging or a side effect of childbirth. PVFD symptoms are common, but not normal.

The Society of Interventional Radiology estimates that up to 15 percent of women have pelvic varicose veins, although some may never experience symptoms. For those that do, it can be extremely painful and limit daily activity.

Unless the veins are protruding and quite obvious (which definitely happens), symptoms can be ambiguous. Women may not think of the heavy or painful feeling in their vaginal area as typical "pelvic pain." To many, pelvic pain means cramping on the inside, not throbbing pain at the vulva. Let's face it, most women hesitate to use the term vulva. Therein lies part of the problem—being uncomfortable with our bodies and their proper names, but that's another topic.

The pain or discomfort with PVFD is typically described as a heavy, dull, and/or throbbing ache. Some women may even think they are prolapsing. It is typically felt in the vaginal area of the pelvis, sometimes reaching into the lower abdomen or lower back. Pain often increases during these times:

A woman can be at higher risk for PVFD if she has any of the following:

A pelvic exam will rule out other conditions or abnormalities. PVFD can be confirmed by an interventional radiologist through a variety of minimally invasive methods:

Like varicose veins in the legs, pelvic congestion happens when the valves in the vein that help return blood to the heart are faulty. These valves are weakened and do not close properly, which allows the blood to flow backward. Blood will pool in the vein, stretching it, causing pressure and bulging. With the imaging techniques above, health care professional can review valve effectiveness and measure the diameter of the veins.

The most effective treatment is ovarian vein embolization. During this procedure, X-ray guidance is used to place coils in the faulty veins. The medicine in the coils will clot the blood and seal the openings. This out-patient procedure is successful in nearly all cases. Recurrence happens only when other veins become faulty.

Keep in mind that most insurance companies still consider embolization an experimental procedure and coverage is minimal. The companies prefer a full hysterectomy, which is confusing because the veins—not the entire reproductive system—are the issue. Embolization has been used for years to treat men for a similar condition, varicocele. Double standards abound.

With more awareness, fewer women will be sidelined by pelvic issues, especially when effective treatments are available.