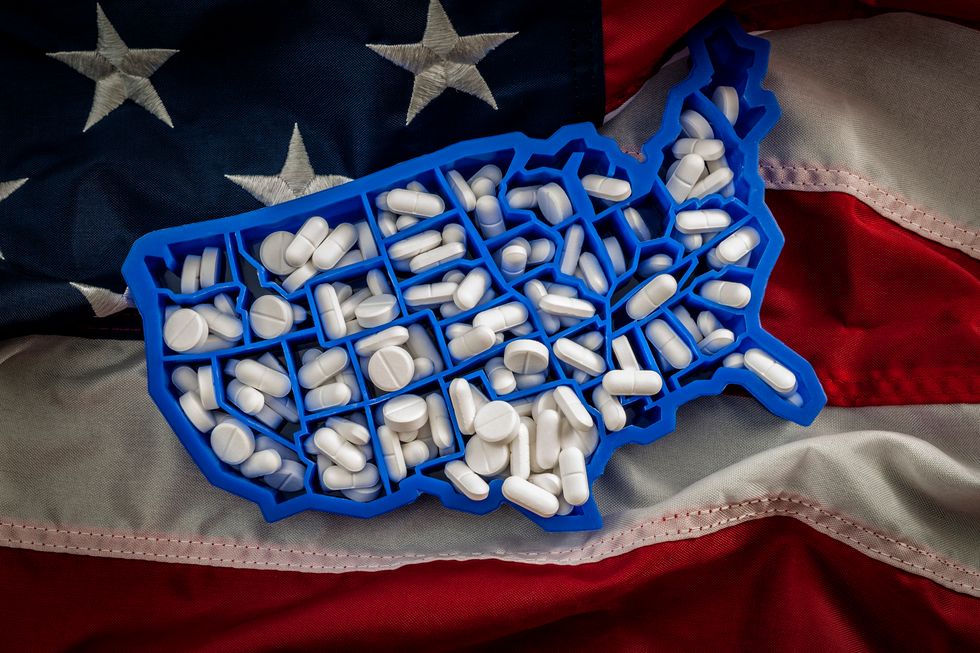 Where Are Opioid Painkillers Prescribed the Most?

Where Are Opioid Painkillers Prescribed the Most?

A close look at U.S. congressional districts has yielded new information about the opioid crisis: The highest rates of prescriptions for opioid painkillers are in the Southeast, Appalachia and the rural West.

THURSDAY, July 19, 2018 (HealthDay News)—A close look at U.S. congressional districts has yielded new information about the opioid crisis: The highest rates of prescriptions for opioid painkillers are in the Southeast, Appalachia and the rural West.

Focusing on prescribing rates for opioids like Oxycontin in congressional districts could help improve efforts to fight the nation's opioid addiction crisis, according to researchers from Harvard's T.H. Chan School of Public Health in Boston.

"It is important for public health research to focus on geographical units, such as congressional districts, as it allows for elected representatives to be more informed about important issues such as the opioid epidemic," said researcher S.V. Subramanian, a professor of population health and geography at Harvard.

"Because a congressional district has a named elected representative, unlike say a county, it brings a certain degree of political accountability when it comes to discussing the opioid epidemic," Subramanian added.

The study found that the highest opioid prescribing rate was in Alabama's 4th congressional district (166 prescriptions per 100 people), followed by districts in Kentucky, Tennessee, Mississippi, Arkansas, Virginia and Oklahoma.

Rolheiser, who is a postdoctoral research fellow at Harvard, suggested that "having these data could help representatives advocate more strongly for federal policies aimed at curbing the opioid epidemic and helping their constituents."

The study was published online July 19 in the American Journal of Public Health.