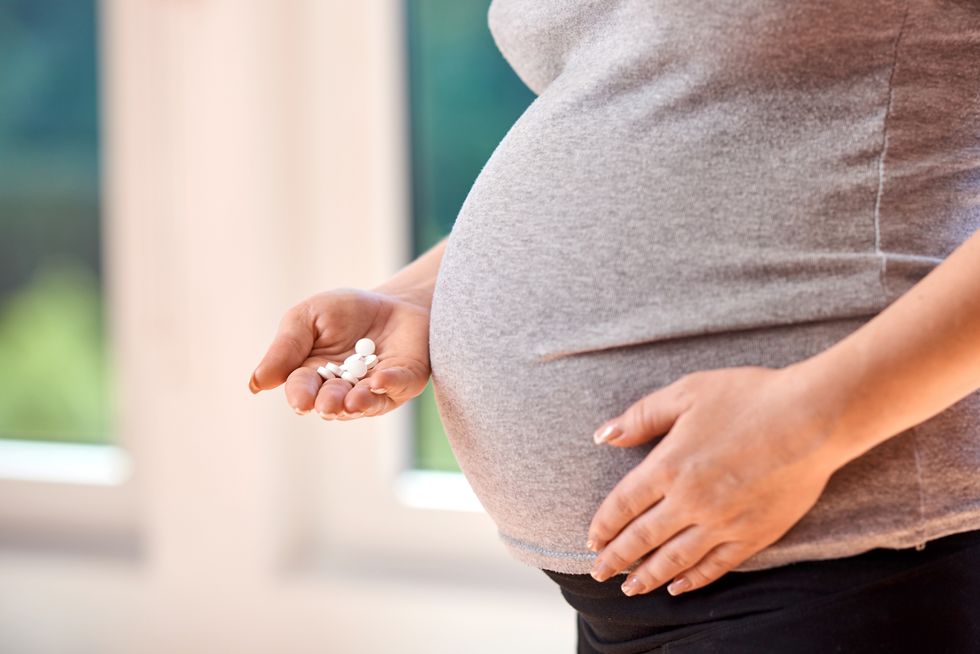 Pregnancy-related deaths due to opioid misuse more than doubled between 2007 and 2016.

TUESDAY, Nov. 20, 2018 (HealthDay News) -- As the U.S. opioid epidemic rages unchecked, new research shows that pregnancy-related deaths due to opioid misuse more than doubled between 2007 and 2016.

READ: Opioid Use Disorder and Treatment

Deaths during or soon after pregnancy rose 34 percent during that time, and the percentage involving heroin, fentanyl or prescription painkillers (such as OxyContin) jumped from 4 percent to 10 percent, the researchers said.

"We know that opioid-related mortality has increased among all reproductive-aged women," Gemmill said. It's also known that the number of babies suffering from neonatal abstinence syndrome -- because of opioid use during pregnancy -- has increased dramatically in recent years, she added.

"Our research points to yet another spill-over effect of these broader trends of the opioid crisis," added Gemmill, an assistant professor of family, population and preventive medicine.

The analysis looked at the U.S. National Vital Statistics System's death certificate data for women aged 15 to 49. The researchers focused on deaths across 22 states and Washington, D.C., that occurred during pregnancy and up to one year post-pregnancy.

The study team found that even though white women are less likely to die from any cause while pregnant, they are more likely than blacks or Hispanics to die because of opioids.

"We think this is because what we're seeing mirrors broader race-specific trends of the epidemic," said Gemmill.

She pointed to research conducted by her co-authors that found that between the mid-1990s and 2010, "the opioid epidemic expanded quickly within the white population, while opioid mortality remained stable in the black population."

The vast majority of opioid-related deaths in the study group (70 percent) occurred either during pregnancy or within 42 days after terminating a pregnancy, according to the new report.

Also, the underlying class of drugs implicated in a pregnant woman's death shifted over the decade, with fewer fatalities involving methadone.

By 2016, nearly 80 percent of these deaths involved either heroin or a synthetic opioid such as fentanyl. This figure was less than 20 percent in 2007, the study authors said.

Exactly how these women died -- whether it was due to overdosing, for instance -- remained outside the scope of the study.

But because pregnancy typically entails frequent contact between a woman and her health care providers, Gemmill suggested that clinicians have a great opportunity to intervene in the face of drug abuse.

She also noted that a substantial proportion of women die from opioid use more than six weeks after giving birth. This "underlines the need for specialized strategies that address the complex needs women face after giving birth," she said.

"This is a difficult task," Gemmill acknowledged, "given that many women do not even attend their recommended postpartum checkup."

Dr. Maria Small is an associate professor of obstetrics and gynecology at Duke University Medical Center in Durham, N.C.

"The problem needs a policy-based and medical-based solution," said Small.

Any response to the growing risk will need to go beyond simply addressing each woman's immediate medical and emergency needs, she suggested. It will also require clinicians "with knowledge of how to treat opioid and other substance toxicities," Small said.

Also needed are treatment programs that enlist loved ones and the community at large, Small added.

The findings were published online recently in the American Journal of Obstetrics and Gynecology.