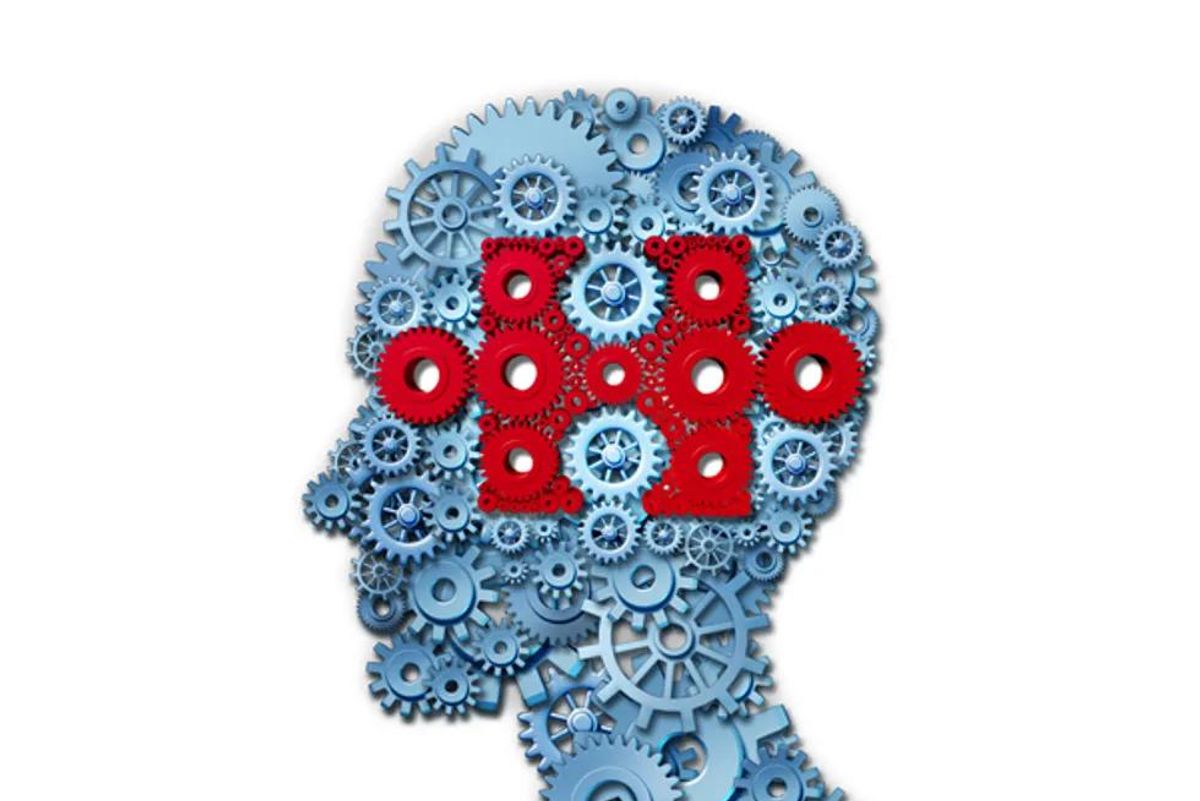 After completing my medical training, I became interested in drug development. During the 1980s, I began work in Alzheimer's disease therapeutics. Over the course of my career, attitudes toward dementia have changed drastically.

In the late '80s, I began working for a midsize pharmaceutical company and was in charge of finding promising drugs to bring to market. In looking at many drug candidates and speaking with the scientists who had invented them, I came across a molecule, E2020, that I suspected would be an effective treatment for Alzheimer's disease. I worked with a small team to get worldwide drug approval for this molecule. About five years later, that drug became available to patients as Aricept (donepezil), which became the most widely used Alzheimer's disease treatment.

Scientific and public attitudes about Alzheimer's disease changed with the approval of Aricept and subsequent medications: doctors became more educated about the disease and its diagnosis, and patients and their caregivers became more optimistic about the development of even better treatments.

Recently, the medical and scientific communities have been exploring medicines targeting a particular protein, beta amyloid, which tends to accumulate in the brain as we age and is associated with dementia. The hope that these beta amyloid-targeted products could cure Alzheimer's disease meant an enormous amount of time and money was put into their development. Unfortunately, thus far, these investigational drugs have not shown any convincing benefit to patients with Alzheimer's disease.

Although scientists are still pursuing new beta amyloid treatments, I believe the scientific community is turning its attention back to neurotransmitter-targeted drugs, which, like Aricept, act on essential chemicals within the brain to augment the brain's normal functions.

I'm currently leading the development of one such drug, called RVT-101, which has strong evidence of benefit to cognition and ability to perform daily living activities for people with mild-to-moderate Alzheimer's disease.

RVT-101 appears to be very well tolerated and is an oral, once-daily pill, so it's easy for patients to take. Based on the results obtained to date, we believe it has a good chance of becoming a widely used drug for the treatment of Alzheimer's disease and other dementias.

We are currently enrolling patients in a phase 3 clinical trial of RVT-101. We think it will be the final trial needed to get approval from the U.S. Food and Drug Administration and make the drug available. Until then, people who enroll in and complete our large clinical trial will have the opportunity to receive RVT-101 for up to one full year.

It's important to understand that clinical trials are a fundamental part of getting new treatments to people and are especially important for Alzheimer's disease drugs. Tests of Alzheimer's disease treatments in animals have not been predictive of the results in humans, except in a few rare cases. Clinical trials can provide benefit to both the patient and future generations: they provide patients an opportunity to get a new drug earlier than would otherwise be possible, and participants may contribute to the advancement of drugs that help other patients.

Because Alzheimer's disease occurs more frequently in women than in men, women's participation in clinical research is particularly important.

However, participants should remember that there is no guarantee that the investigational drug in a clinical trial will ultimately prove to be beneficial—and all drugs have side effects. If clinical trials interest you or a loved one, make sure to discuss participation with your health care provider and the staff running the clinical trial to determine which clinical trial, if any, is right.

About the author: Lawrence Friedhoff, MD, PhD has worked in pharmaceutical research and development for more than three decades. He has led and managed teams that developed and obtained approval for six drugs, including Aricept (donepezil), the most widely used drug for the treatment of Alzheimer's disease. He is the chief development officer at Axovant Sciences, Inc., a biopharmaceutical company focused on dementia solutions. He is the author of New Drugs: An Insider's Guide to the FDA Approval Process for Scientists, Investors, and Patients and has authored and coauthored numerous articles for peer-reviewed publications. He holds an MD from New York University, a PhD in chemistry from Columbia University and is a fellow of the American College of Physicians.