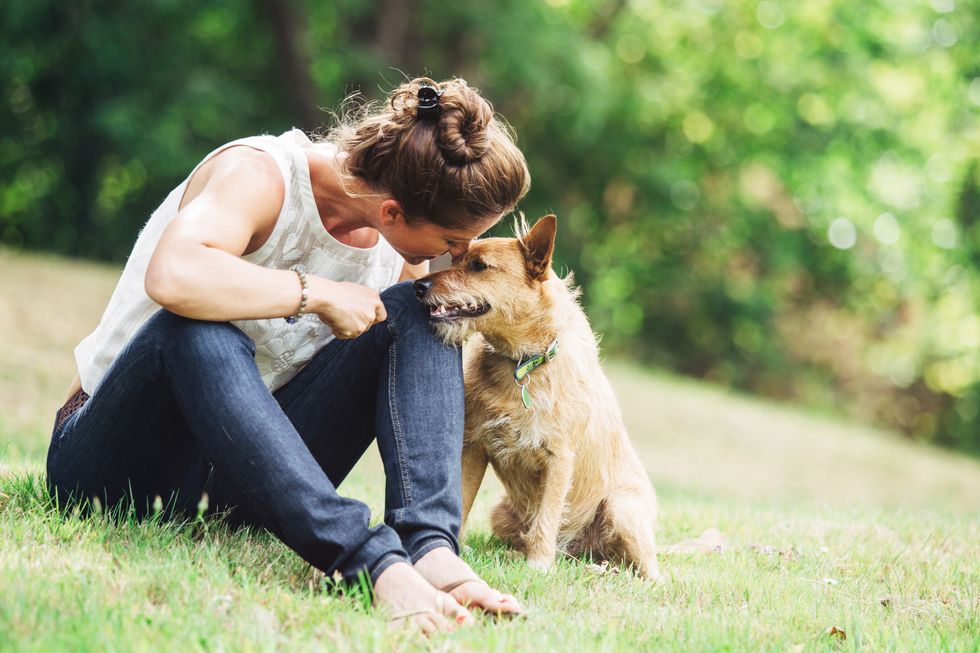 Five dogs have died from exposure to a skin cancer cream prescribed for people, according to the U.S. Food and Drug Administration.

THURSDAY, Jan. 19, 2017 (HealthDay News)—Five dogs have died from exposure to a skin cancer cream prescribed for people, according to the U.S. Food and Drug Administration.

"Although the FDA has not to date received any reports involving cats, they are also expected to be extremely sensitive to fluorouracil cream," the agency said in a news release.

The drug is also marketed under the brand names Carac, Efudex and Fluoroplex, the FDA said.

It's used to treat precancerous sun-damaged skin as well as some basal cell skin cancers, according to the American Cancer Society.

In one case, a dog merely punctured the tube of fluorouracil in its mouth before its owner could grab it. The pooch died 12 hours later, after vomiting and suffering seizures.

In another instance, a dog swallowed the contents of the tube. Although its owner rushed the animal to the vet, treatment was unsuccessful. The dog had to be euthanized three days later, the FDA said.

Cats, usually more finicky eaters than dogs, can be poisoned in another way. If you apply fluorouracil cream and then touch your cat, the cat may accidentally ingest the medication when grooming itself, the FDA explained.

If you have pets, the FDA recommends the following precautions when using fluorouracil cream:

Veterinarians who see pets with signs of vomiting, seizing or other illness should ask if anyone in the household has used fluorouracil cream, the FDA said.

Also, doctors who prescribe fluorouracil cream and pharmacists who fill these prescriptions should advise patients with pets to take steps to protect their animals from exposure to the medication, the FDA said.