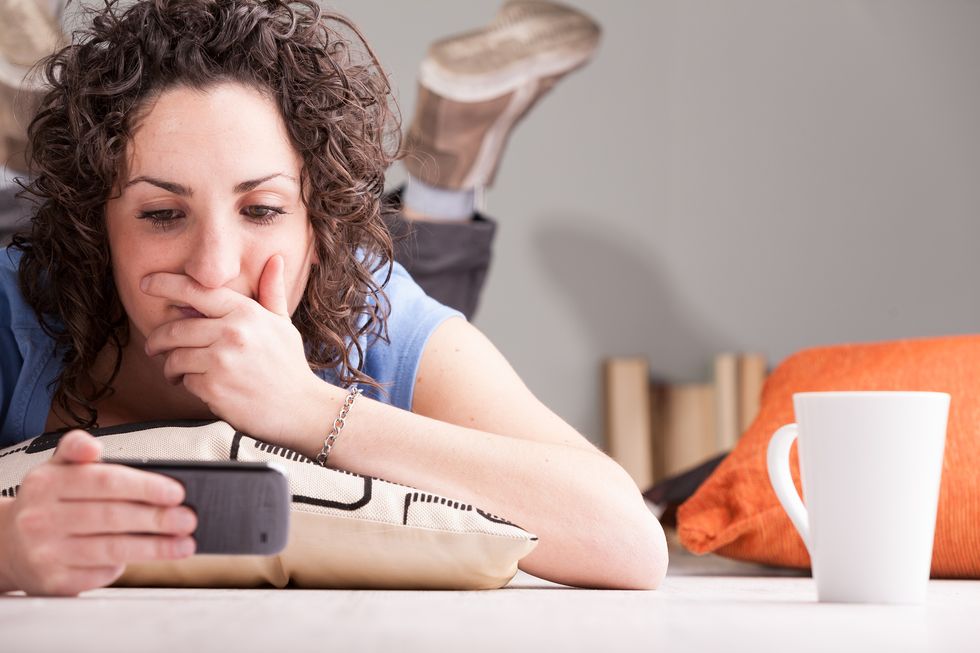 Folks who rely on their "gut feelings" to form opinions are more likely to believe fake news than others, researchers report.

WEDNESDAY, Sept. 20, 2017 (HealthDay News)—Folks who rely on their "gut feelings" to form opinions are more likely to believe fake news than others, researchers report.

The results of this new study "suggest that if you pay attention to evidence you're less likely to hold beliefs that aren't correct," added Garrett, a professor of communication at Ohio State University.

Twelve questions looked at how people evaluated information, including "I trust my gut to tell me what's true and what's not," "Evidence is more important than whether something feels true" and "Facts are dictated by those in power."

The researchers compared answers to those questions with people's beliefs about hotly debated topics, such as the debunked link between vaccines and autism and the connection between human activity and climate change.

They found that those who trusted their intuition or believed that facts put before them were politically biased were more likely to accept fake news.

People who used firm evidence to form their opinions were less likely to believe fake news, according to the study.

"Scientific and political misperceptions are dangerously common in the U.S. today," Garrett said in a university news release.

"A lot of attention is paid to our political motivations, and while political bias is a reality, we shouldn't lose track of the fact that people have other kinds of biases, too," Garrett said.

Co-author Brian Weeks, an Ohio State graduate student at the time of the study, added this point: "While trusting your gut may be beneficial in some situations, it turns out that putting faith in intuition over evidence leaves us susceptible to misinformation."

The study was published Sept. 18 in the journal PLoS One.

The Gross Thing That Happens When You Share a Bathroom