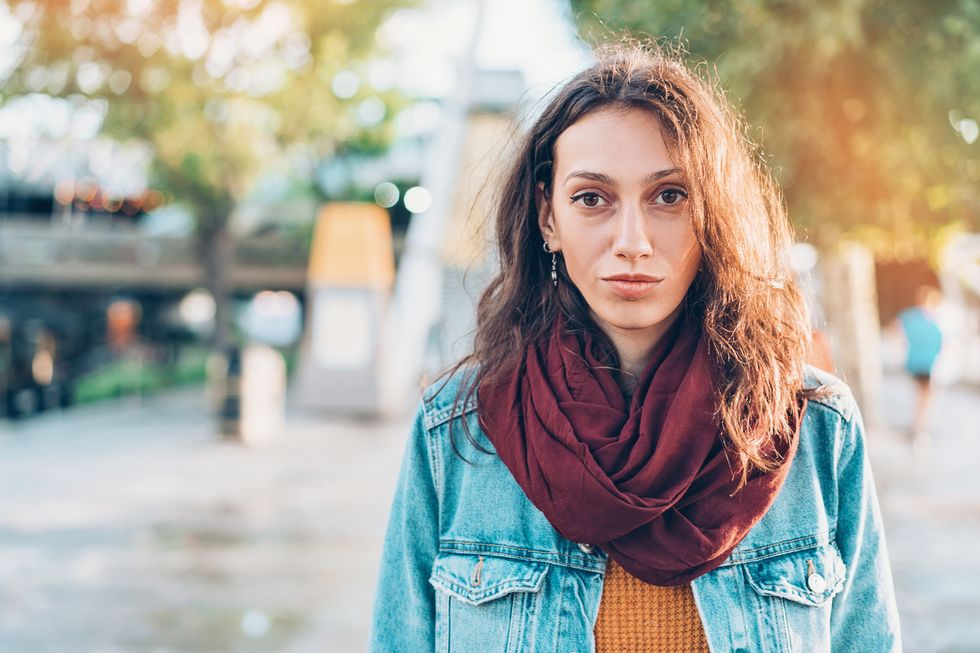 Here's How the Government Shutdown Could Affect Your Health

Here's How the Government Shutdown Could Affect Your Health

Tainted food, trash-filled parklands and even hungry kids: Public health could be increasingly at risk as the U.S. government shutdown drags into its 21st day.

Crucial inspections intended to protect Americans have either been curtailed or are not being performed because the responsible federal workers have been furloughed, said Dr. Georges Benjamin, executive director of the American Public Health Association.

"We have a very refined regulatory process which protects people from known and unknown hazards," Benjamin said.

These inspections are designed to protect people against threats like tainted drugs, foodborne illnesses and water contamination, he explained.

"Even though we have a system that's pretty good, things fall through," Benjamin said, noting the frequency of drug recalls, foodborne disease outbreaks and polluted drinking water. "And that's when we're running on all cylinders, everyone's funded, everyone's at work," he added.

Large sections of the government have been shut down since late last month. President Donald Trump is insisting on government funding of more than $5 billion to start building a wall along the U.S.-Mexico border; Democrats have refused to fork over the money.

Congress already has passed five of its major appropriations bills, which fund about three-quarters of the government. The shutdown hasn't affected the U.S. Department of Health and Human Services, the U.S. Centers for Disease Control and Prevention and the Department of Veterans Affairs, all of which directly influence health care in this country.

But parts of the government affected by the shutdown do play a role in the public health of the nation, experts said.

The U.S. Food and Drug Administration is responsible for about 80 percent of inspections related to the American food supply, said Sarah Sorscher, deputy director of regulatory affairs with the Center for Science in the Public Interest.

"That's a lot of food and a lot of responsibility, and right now FDA is not out there doing the routine inspections it usually does," Sorscher said. "That means they're not detecting vermin in the facilities. They're not finding employees who aren't following proper sanitation [rules]. All of these different risks that they usually address are not being addressed."

Gottlieb said he's working on a plan to bring back inspectors as early as next week to resume inspections for plants that pose the highest risk to food safety, such as those that handle soft cheeses or seafood, the Post reported.

But in the meantime, "consumers should be very concerned that food safety will be impacted by the shutdown," Sorscher said.

Benjamin agreed. "My concern is we're going to get a bad foodborne outbreak and all of the people won't be at work to fix it or address it," he said. "Even if they call them back up, those folks will have to play catch-up."

Inspections of drug-making facilities have been put on hold

With at least two out of every five employees furloughed, other crucial activities of the FDA also aren't being pursued, experts said.

Routine inspections of drug-manufacturing facilities have been put on hold, said Dr. Michael Carome, director of the health research group at Public Citizen.

"Not uncommonly, those inspections identify serious problems that need to be addressed to make sure the drugs being manufactured are safe and effective," Carome said. He added that scientists who test drugs for contamination also have been furloughed.

Evidence that the FDA is not at the wheel can be found at the agency's website, which regularly posts warnings issued to companies not in compliance with government health regulations, Sorscher said.

"They haven't issued any warning letters since the shutdown, which is usually how they put companies on notice for doing something wrong," Sorscher said.

The Environmental Protection Agency has also run out of funding, limiting the agency's ability to inspect drinking water, according to Kaiser Health News.

For instance, trash has been piling up in America's national parks and monuments, which have been kept open even though the National Park Service has furloughed its employees.

"The reason we have trash services is to make sure we can control rodents and other animals that carry infectious diseases," Benjamin said.

If the trash piles continue to grow, the parks could become overrun with rats and other vermin, Benjamin said. These include some urban locations, particularly all of the memorials located in Washington D.C.

"Trash, while it may not be an issue today or an issue tomorrow, the third time they don't pick up the trash, that's a big deal," Benjamin said. "Animals are now roaming and going through the trash. Your rat population begins to grow."

The health and welfare of low-income mothers and children is also at risk, with food assistance programs about to run out of funding or stopped altogether.

Funding for the Supplemental Nutrition Assistance Program (SNAP), which provides benefits for about 40 million people, will run out of cash by the end of the month, The New York Times has reported.

Other food assistance programs have already been cut off, the Times reported. The Special Supplemental Nutrition Program for Women, Infants and Children (WIC) is currently relying on state funds to fill the gap as the shutdown continues. WIC provides aid to 7 million low-income Americans who are at "nutritional risk," the newspaper said.

Shopping Online to Stay Safe During the Pandemic? Here Are 10 Tips For Avoiding Scams