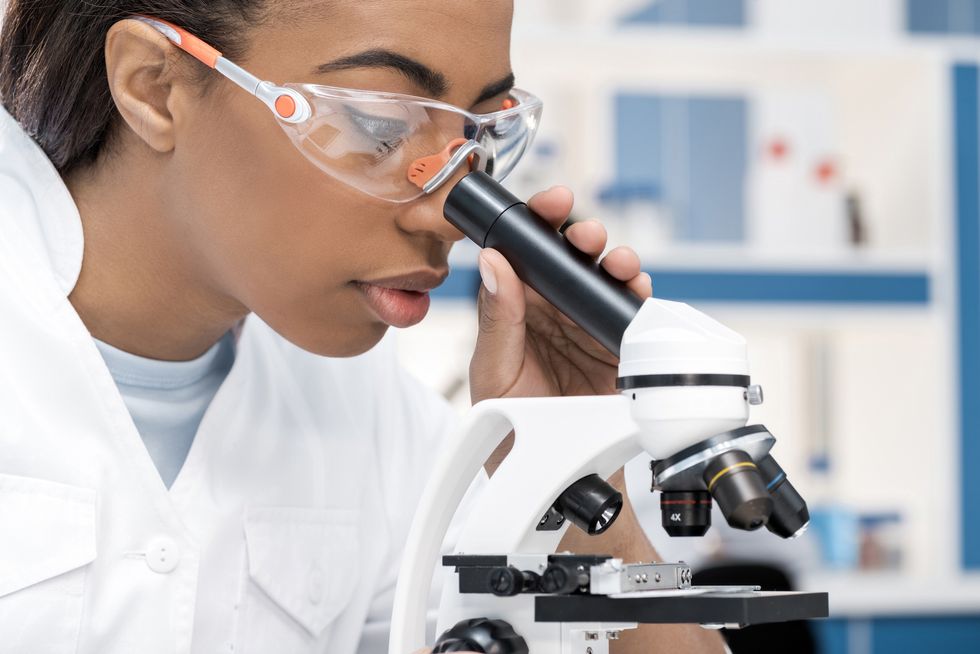 The human body is full of surprises. The latest: A newly identified "organ" that might affect major diseases.

Layers of the body long believed to be dense, connective tissues are actually interconnected, fluid-filled compartments, the scientists report in a new study.

"The direct sampling of interstitial fluid may become a powerful diagnostic tool," Theise added in an NYU news release.

This discovery, his team said, could also lead to new ways to treat a wide range of health issues, including cancer and age-related conditions.

The newfound network lies below the skin's surface and between muscles, lining the digestive tract, lungs and urinary systems, and surrounding arteries and veins, the researchers said.

They suspect the fluid-filled spaces may act like shock absorbers that prevent the tearing of tissue in organs, muscles and vessels as they move during normal functioning.

The network drains into the lymphatic system, and may explain why cancer that gets into this "highway" is much more likely to spread through the body, the researchers said.

The cells that reside in this network may also play a role in many other body processes, from skin aging to the stiffening of limbs and the progression of inflammatory diseases, according to the report.

The U.S. National Institutes of Health funded the study. According to the authors, it's the first study to recognize the interstitium as an organ in its own right, and one of the largest of the body.

So, how did these fluid-filled spaces go undetected for so long?

Until now, the medical field was dependent on fixed tissue on microscope slides. The tissue is prepared by treating it with chemicals, slicing it thinly and dying it to highlight important features.

However, the fixing process causes fluid loss and collapse of the previously fluid-filled compartments, the researchers explained. The tissue then appeared solid.

The recent discovery was made using a newer technology called probe-based confocal laser endomicroscopy, which provides a microscopic view of living tissues instead of fixed ones.

The report is published in the March 27 issue of Scientific Reports.