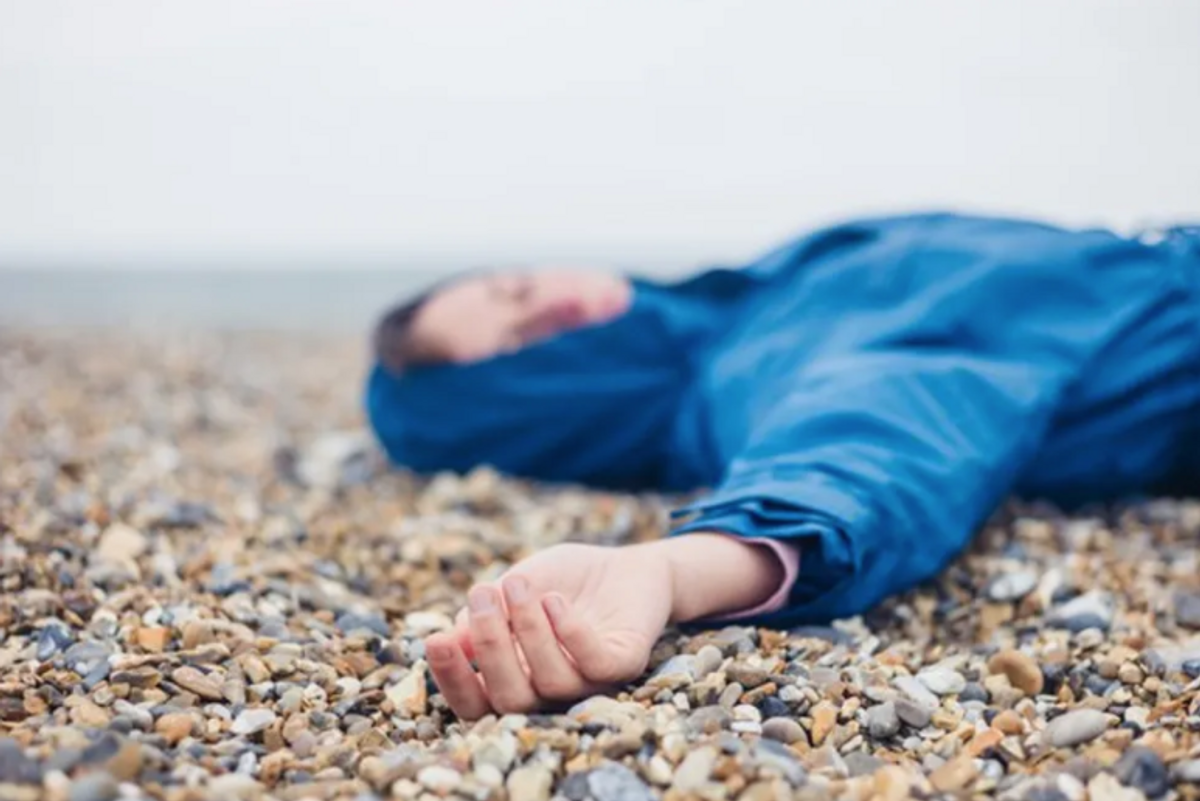 Signs You're About to Faint

Fainting is a sudden loss of consciousness due to a lack of blood flow to the brain. Know the signs that you're about to faint and what to do if it happens.

In the movies, fainting always bears some drama. Perhaps a woman learns she's pregnant. (Or perhaps her partner is the one who faints!) She falls over, flat on her back or onto her face, in shock. Or maybe she gingerly collapses into the arms of her partner.

In real life, though, fainting (also called syncope) isn't typically quite like it is on the big screen. Fainting is a sudden loss of consciousness due to a lack of blood flow to the brain. It can happen to both kids and adults at any age.

Since the brain isn't getting enough blood flow to stay conscious, the brain stops sending signals to the muscle cells. Muscles lose their tone, and the body collapses. It can look like anything from a shake to a tremble, shudder or seizure.

Fainting is usually a temporary and momentary event. People typically wake up quickly after fainting because more blood flows to the brain after you fall or lie down.

Though fainting does happen suddenly, most people experience some common signs and symptoms in the moments before they pass out. Some common ones include:

When to call 911
Most people don't experience harmful consequences when they faint, unless they hit their heads or otherwise injure themselves when falling.

However, sometimes fainting can signal a medical emergency such as a concussion, heart attack, stroke or seizure.

After someone has fainted, call for emergency help if the person:

Common causes
Some of the most common and less serious reasons that people faint include:

Preventing fainting
If you think you're going to faint, you can take measures to try to prevent it from happening: