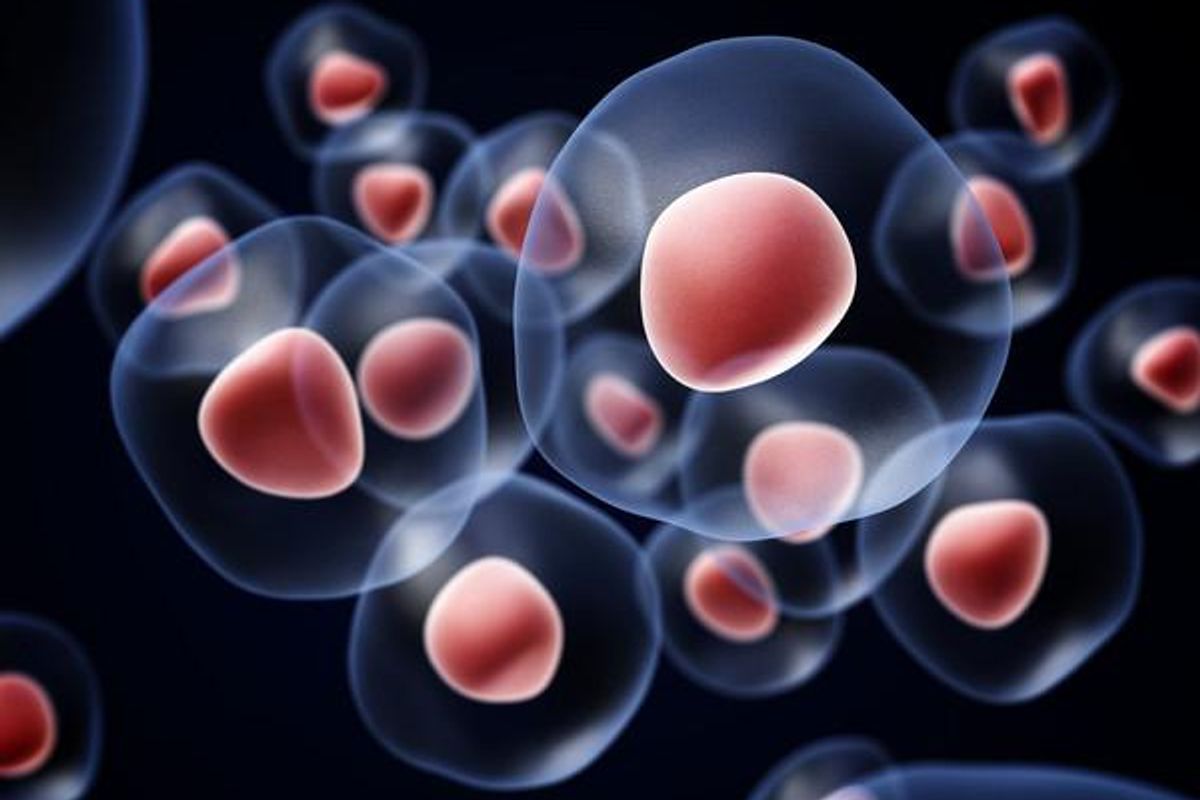 A lack of stem cells that helps renewal in the lining of the uterus may cause recurrent miscarriages, a new study suggests.

TUESDAY, March 8, 2016 (HealthDay News) -- A lack of stem cells in the lining of the uterus may cause recurrent miscarriages, a new study suggests.

"We have discovered that the lining of the womb in the recurrent miscarriage patients we studied is already defective before pregnancy," said research team leader Jan Brosens, a professor of obstetrics and gynecology at the University of Warwick in England.

Brosens said the researchers will use the findings to begin seeking solutions to the problem.

"I can envisage that we will be able to correct these defects before the patient tries to achieve another pregnancy. In fact, this may be the only way to really prevent miscarriages in these cases," Brosens said in a university news release.

Between 15 percent and 25 percent of pregnancies end in miscarriage. And one in 100 women trying to have children suffers recurrent miscarriages, defined as the loss of three or more consecutive pregnancies, the researchers noted.

Stem cells, meanwhile, have the potential to develop into many different cell types in the body, scientists say.

For the current study, the research team analyzed uterine lining samples from 183 women. They found that those who miscarried repeatedly had a lack of stem cells in the tissue.

The researchers noted that the lining has to renew itself after each menstrual cycle, miscarriage and birth. This shortage likely accelerates aging of the uterine lining, increasing the risk of miscarriage, they said.

"Cultured cells from women who had had three or more consecutive miscarriages showed that aging cells in the lining of the womb don't have the ability to prepare adequately for pregnancy," Brosens said.

The study was published March 7 in the journal Stem Cells.

"The real challenge now is to develop strategies to increase the function of stem cells in the womb lining," study co-author Siobhan Quenby, a professor of obstetrics, said in the news release.

"We will start piloting new interventions to improve the lining of the womb in the spring of 2016," she said.

The researchers' focus will be twofold, Quenby said. First, they want to develop new tests of the uterine lining, or endometrium, to improve the screening of women at risk of repeat miscarriages.

"Second, there are a number of drugs and other interventions, such as endometrial 'scratch,' a procedure used to help embryos implant more successfully, that have the potential to increase the stem cell populations in the womb lining," Quenby said.