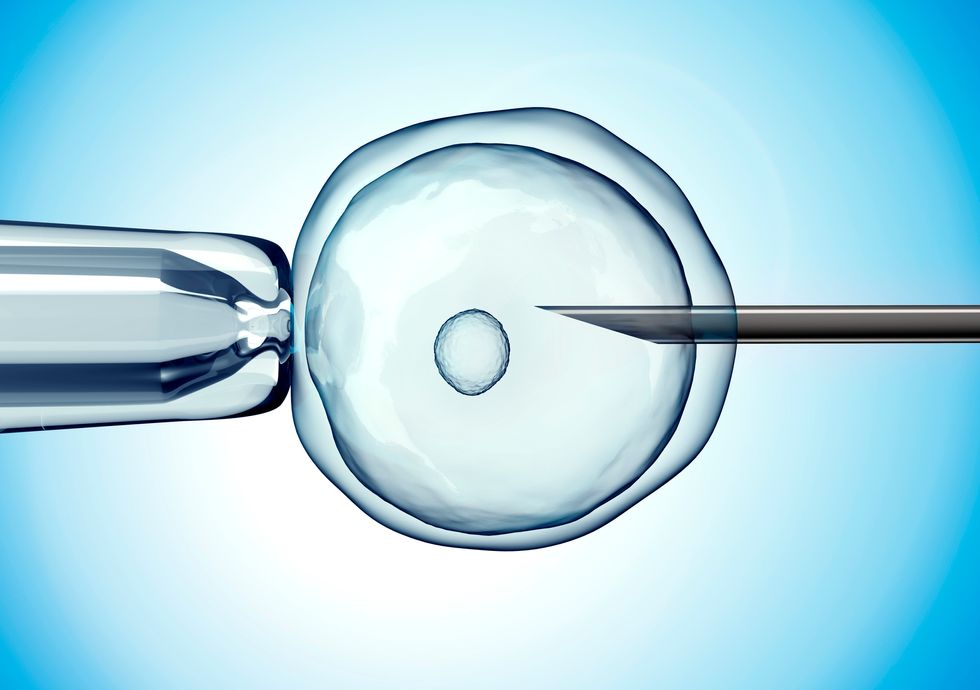 With IVF, Are Fresh or Frozen Embryos Better?

The chances of having a baby after in vitro fertilization (IVF) are similar for most women whether frozen or fresh embryos are used, a new study finds.

THURSDAY, Jan. 11, 2018 (HealthDay News)—The chances of having a baby after in vitro fertilization (IVF) are similar for most women whether frozen or fresh embryos are used, a new study finds.

In a group of infertile women with normal ovulation, rates of live birth were nearly 49 percent in those who received frozen embryos. Rates were just over 50 percent for women who received fresh embryos, said researchers at Penn State College of Medicine.

The study included more than 2,100 women undergoing their first round of IVF. The treatment involves fertilizing a woman's egg with sperm in a laboratory dish. The resulting embryo is then inserted in the woman's uterus.

But it wasn't clear whether fresh and frozen embryos offered better chances of success in women who ovulate normally, the study authors explained.

"This is an important and distinct finding from our previous IVF study, and it suggests that one type of IVF treatment does not fit all, and treatments should be chosen based on specific patient characteristics," said researcher Richard Legro. He's a professor of obstetrics and gynecology and public health sciences.

"This study reinforces our previous research by noting that the elective freezing of embryos is safer for all IVF patients... by reducing the risk of ovarian hyperstimulation syndrome," Legro said in a college news release.

The findings were published Jan. 10 in the New England Journal of Medicine.

Many U.S. Women Have No Access to Fertility Clinics