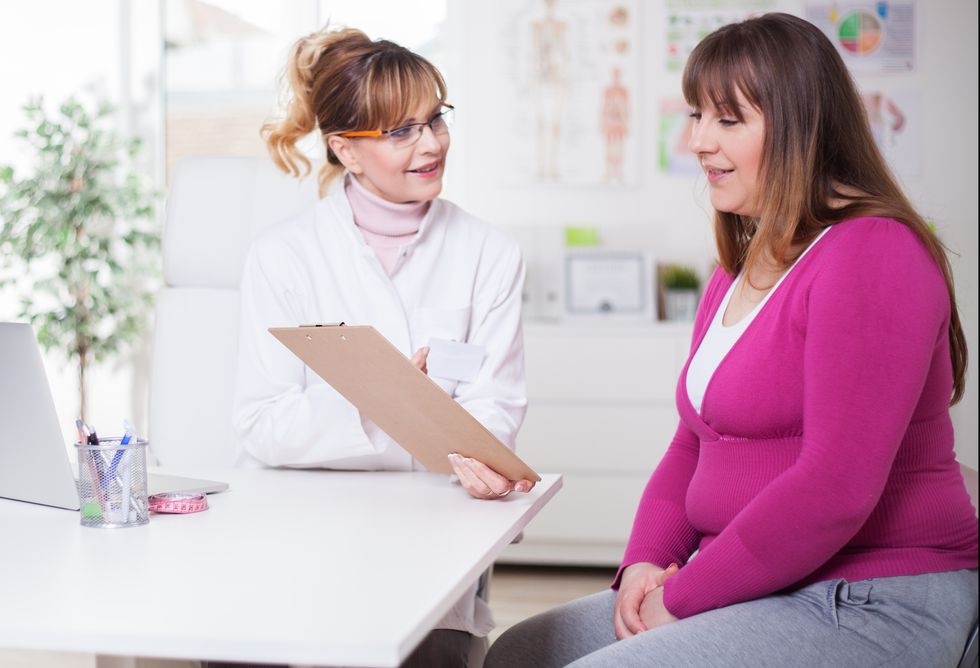 Greek researchers report that younger women who followed this heart-healthy eating plan in the six months before trying IVF had better odds of a successful pregnancy than women who didn't. IVF is the process of fertilization where the egg is combined with sperm outside the body, then is implanted in the uterus.

"As more couples worldwide face infertility problems and seek access to assisted reproduction technologies to conceive, it is essential for them to receive counseling on the importance of dietary influences and of adopting a healthy lifestyle," said study researcher Meropi Kontogianni.

However, the findings do not prove cause and effect.

A Mediterranean diet emphasizes plant-based foods, such as fruits and vegetables, whole grains, legumes and nuts. It favors healthy fats such as olive oil and lean sources of protein—fish and poultry. The diet is low in salt and red meat.

Why this style of eating might aid fertility treatment isn't known, said Kontogianni, an assistant professor of clinical nutrition at Harokopio University in Athens. Perhaps any healthy eating plan would have the same effect, she said.

"Our findings, however, provide support that couples undergoing infertility treatment may benefit by adhering to the Mediterranean diet," Kontogianni said.

But, future studies are needed to confirm any benefits, she acknowledged.

For the study, Kontogianni and her colleagues gave a food frequency questionnaire to 244 women in Greece at their first IVF treatment. The patients were between 22 to 41 and not obese.

They were asked how often they ate certain groups of food in the preceding six months. The researchers then divided the women into three groups based on their adherence to a Mediterranean diet.

The highest scorers had significantly greater pregnancy rates than those with the lowest scores (50 percent versus 29 percent). Their birth rates were also higher (49 percent versus 27 percent), according to the findings.

Among women younger than 35, every 5-point increase in the diet score was tied to nearly a three times higher likelihood of a successful pregnancy and birth, the study found.

One fertility doctor thinks this study highlights the importance of lifestyle in achieving a successful pregnancy through IVF.

"This study makes women aware that a healthy lifestyle—including a healthy diet, not smoking, exercising regularly, maintaining a healthy weight and reducing stress —does have an impact on fertility," said Dr. Tomer Singer of Lenox Hill Hospital in New York City.

Following a Mediterranean diet may be a sign of other healthy behaviors that, taken together, improve IVF outcomes, said Singer, who is director of reproductive endocrinology at the hospital.

Based on their previous research, the study authors said a man's diet is also important for IVF success.

Kontogianni cautioned that her study's findings cannot be generalized to all women trying to become pregnant or to obese women.

In addition, no association between diet and IVF success was seen among women aged 35 and older, she said.

Kontogianni believes this is because changes in hormones, fewer eggs and other changes women experience as they get older may mask the effect of factors such as diet.

Dr. Norbert Gleicher, medical director and chief scientist at the Center for Human Reproduction in New York City, is critical of the study's findings. He doesn't think this study reveals anything about the benefit of diet on IVF.

"The study design is totally flawed in that patients were assigned to three different IVF treatment protocols, which, by themselves, can be expected to cause different IVF outcomes," he said.

The report was published Jan. 29 in the journal Human Reproduction.

With IVF, Are Fresh or Frozen Embryos Better?

Many U.S. Women Have No Access to Fertility Clinics