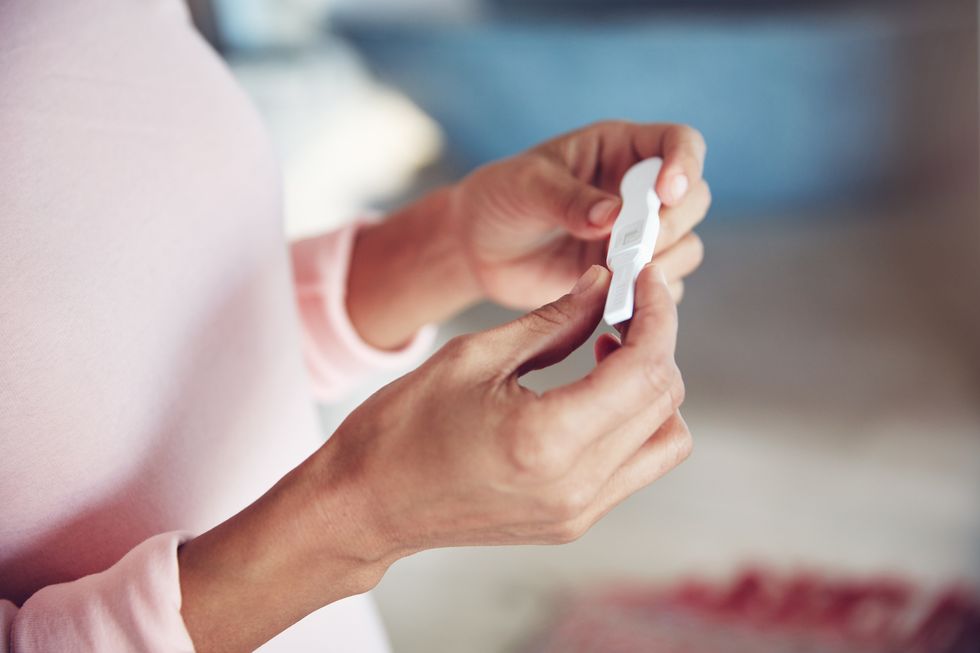 Nearly half of U.S. women have at least a mild deficiency in the nutrient iodine, and new research suggests it could impair their fertility.

THURSDAY, Jan. 11, 2018 (HealthDay News)—Nearly half of U.S. women have at least a mild deficiency in the nutrient iodine, and new research suggests it could impair their fertility.

But in a new study of 467 American women who were trying to get pregnant, those with moderate-to-severe iodine deficiency were 46 percent less likely to get pregnant during each menstrual cycle than those with sufficient iodine levels.

Even women with mildly deficient iodine levels had a slightly harder time getting pregnant, according to researchers led by Dr. James Mills of the U.S. National Institute of Child Health and Human Development.

"Women who are thinking of becoming pregnant may need more iodine," said Mills, who conducted the study along with colleagues at the New York state Department of Health in Albany.

The findings were published online Jan. 11 in the journal Human Reproduction.

One fertility expert said the study puts the spotlight on the interplay between nutrition and conception.

"The Western diet has changed in the last few decades and the adoption of vegetarian and vegan diets have led to a reduction in dietary iodine consumption," noted Dr. Tomer Singer, who directs reproductive endocrinology and infertility care at Lenox Hill Hospital in New York City.

"Given that diet is the main source of iodine for our patients—seafood, salt, some fruits and vegetables, like potatoes, cranberries and strawberries to name a few—we advise our patients to take prenatal vitamins, which include iodine, at least three months prior to conception," Singer explained.

Mills said, "Iodine requirements increase during pregnancy, and the fetus depends on this mineral to make thyroid hormone and to ensure normal brain development."

The study wasn't designed to prove that low iodine levels actually caused infertility. However, if the study findings are confirmed, countries where iodine deficiency is common could take steps to boost iodine intake among women of child-bearing age, the researchers suggested in a journal news release.

Singer agreed, and gave some guidance on just how women might achieve healthy iodine levels.

"Prenatal vitamins should include 150 micrograms of iodine, as per the American Thyroid Association's 2015 statement, and they should be taken before and during pregnancy, as well as during lactation," he said.