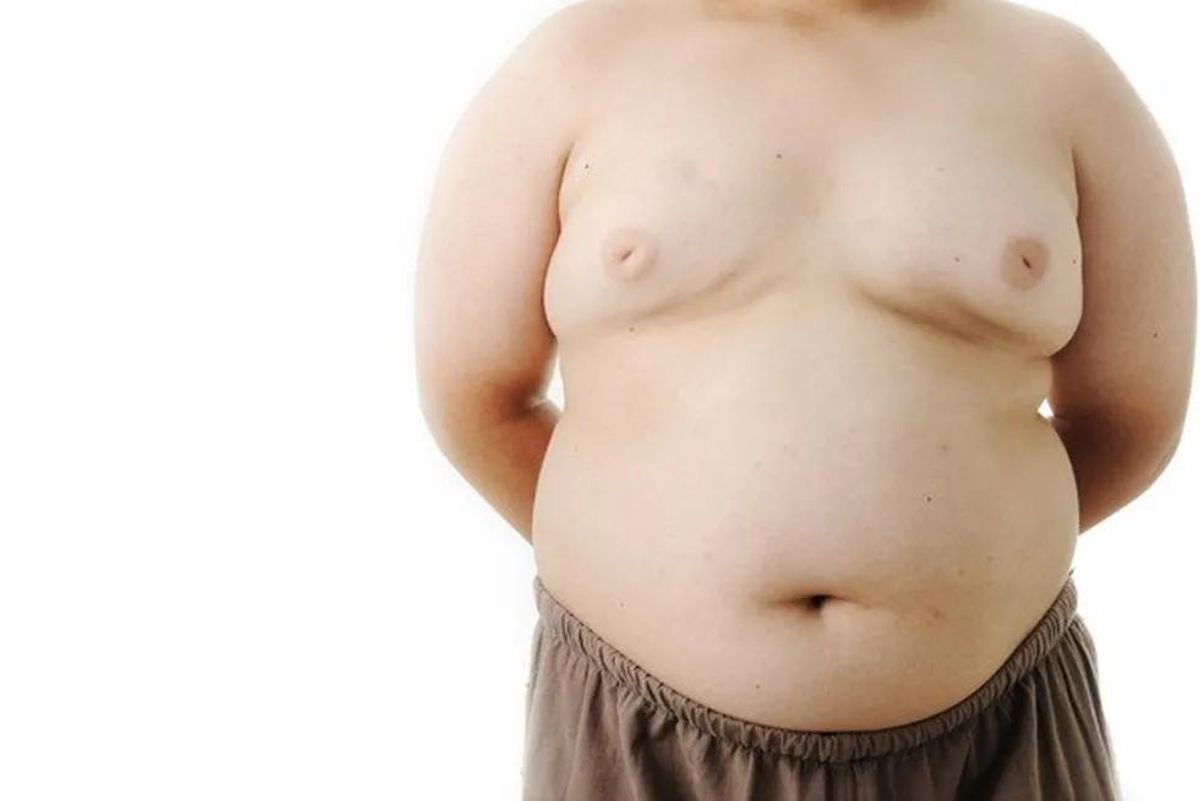 HealthyWomen Editors
27 Apr 2016 Pregnancy & Postpartum
obesity
Medically Reviewed
This article has been archived. We will no longer be updating it. For our most up-to-date information, please visit our obesity information here.

Examining national data from 1999 through 2014, researchers found that one-third of American children aged 2 to 19 were overweight, nearly one-quarter were obese, and more than 2 percent were severely obese.

"Despite other recent reports, all categories of obesity have increased from 1999 to 2014, and there is no evidence of a decline in the last few years," said lead researcher Asheley Skinner, who's with the Duke Clinical Research Institute in Durham, N.C.

"Unless we make big changes on a national level, we're not going to see huge changes in obesity," Skinner said.

"We have created a culture where kids aren't very active and one where it's commonplace and easy to eat fast food, but that doesn't mean that we can't change that," she said.

Awareness and efforts to combat obesity are increasing, but no single step will solve the problem, Skinner said. For instance, improving school lunches on its own won't have a big impact because the children still live in an environment full of influences that encourage them to eat poorly and be inactive, she said.

"But if you change school lunch, and you increase opportunities for physical activity and you make it easier for parents to access healthier foods, then you start creating an environment that supports healthy weight," she said.

The report was published April 25 in the journal Obesity.

Using data from the U.S. National Health and Nutrition Examination Survey from 1999 through 2014, Skinner and her colleagues found that more than 33 percent of American children were overweight, meaning their BMI (body mass index) was above the 85th percentile for kids their age. BMI is a standard assessment of body fat based on height and weight.

In lay language, a 9-year-old girl who is 4 foot 3 inches tall and weighs 89 pounds is obese, falling in the 97th percentile, according to the U.S. Centers for Disease Control and Prevention.

Black and Hispanic children have the highest prevalence of severe obesity, the study found.

Not everyone agrees with the study's findings, however.

"It depends how you look at it. Other data shows that obesity is not increasing, but has leveled off," said Dr. William Dietz, author of an accompanying journal editorial. He is the director of the Global Center for Prevention and Wellness at George Washington University in Washington, D.C.

But Dietz doesn't doubt that the prevalence of severe obesity is increasing. More kids who already have obesity are becoming severely obese, he said, but fewer kids are becoming obese in the first place.

He suggested that the solution is to put policies in place that prevent obesity. "Once a child has obesity, it's a lot more difficult to get them to lose weight," Dietz explained.

"We don't have enough doctors to treat severe obesity in children," he said. "We have to think about what other care and community-based services could have an impact."

For example, programs at YMCAs have been effective in reducing obesity in adults, Dietz noted. "At the moment, we don't have a good equivalent for children," he said.

The key to preventing obesity is to "make healthier choices easier choices," Dietz said. For example, not having soda and sweetened fruit drinks in the fridge, moving fruits and vegetables to the front of the school lunch line, and taxing soda to reduce consumption are ways to help people make healthier food choices, he suggested.

"These types of environmental strategies are things we should be thinking about," Dietz said.