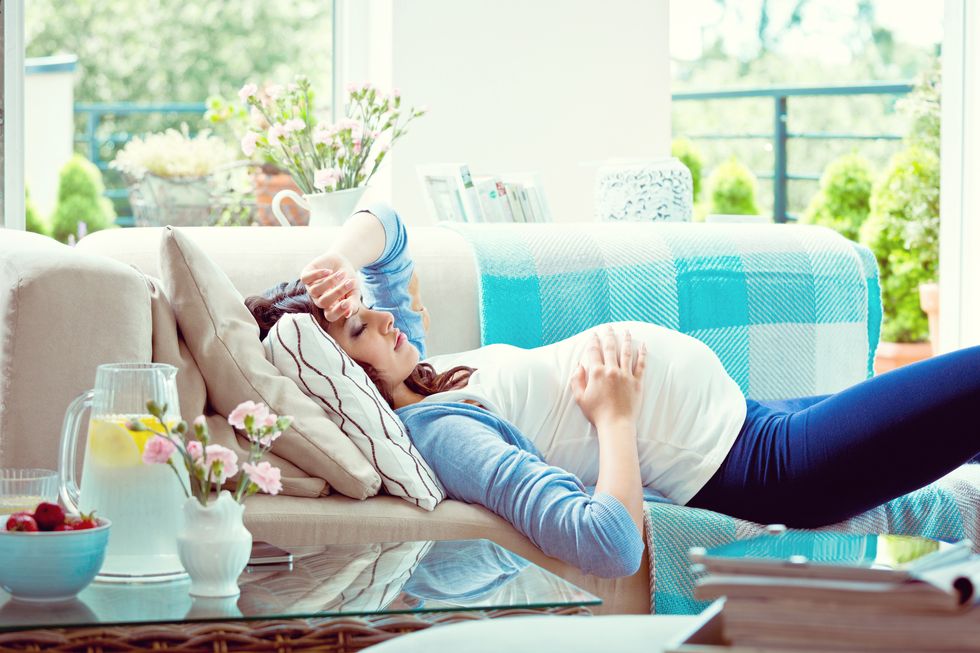 Sleep disorders during pregnancy may increase the risk of preterm birth.

The risk of delivery before 34 weeks' gestation was more than double among women with sleep apnea and nearly double among those with insomnia, according to the study.

It was published Aug. 8 in the journal Obstetrics & Gynecology.

Treating sleep disorders could help reduce the preterm birth rate, which stands at about 10 percent in the United States, higher than most other developed countries, according to the University of California, San Francisco researchers.

They were surprised that fewer than 1 percent of pregnant women were diagnosed with a sleep disorder. The researchers said it appears only the most severe cases were identified.

"It's likely that the prevalence would be much higher if more women were screened for sleep disorders during pregnancy," study senior author Aric Prather, an assistant professor of psychiatry, said in a university news release.

"What's so exciting about this study is that a sleep disorder is a potentially modifiable risk factor," added lead author Jennifer Felder, a postdoctoral fellow in psychiatry.

Cognitive behavioral therapy, which aims to change patterns of thinking or behavior that are behind a person's difficulties, has proved to be an effective treatment for sleep disorders in the general population. It would eliminate the need for medications that many pregnant women prefer to avoid, the researchers noted.

They are now organizing a study to examine whether this therapy is effective for women with insomnia and whether it reduces the risk of preterm birth.