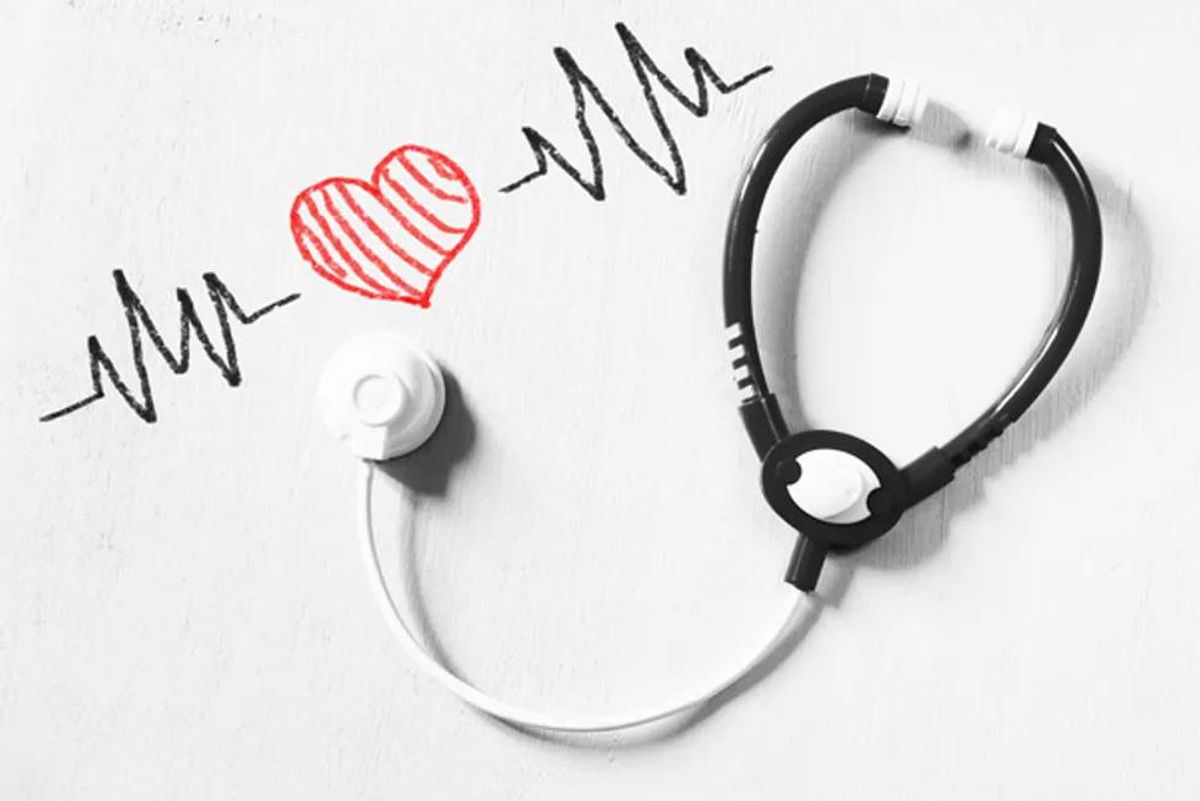 Obese Kids as Young as 8 Show Signs of Heart Disease

HealthyWomen Editors
10 Nov 2015 Family & Caregiving
obesity
Medically Reviewed
This article has been archived. We will no longer be updating it. For our most up-to-date information, please visit our obesity information here.

TUESDAY, Nov. 10, 2015 (HealthDay News) -- Obese children can develop signs of heart abnormalities as young as age 8, which might drive up their risk for early death as adults, new research suggests.

"It is both surprising and alarming to us that even the youngest obese children in our study who were 8 years old had evidence of heart disease," said study lead author Linyuan Jing, a postdoctoral fellow with Geisinger Health System in Danville, Pa.

"Ultimately, we hope that the effects we see in the hearts of these children are reversible," Jing added. "However, it is possible that there could be permanent damage."

For the study, Jing's team conducted MRI scans of 40 children between 8 and 16 years old. Half were obese; half were of normal weight.

The obese kids had an average of 27 percent more muscle mass in the left ventricle region of their heart, and 12 percent thicker heart muscle overall. Both are considered indicators of heart impairment, Jing said.

Also, among 40 percent of the obese children, scans showed thickened heart muscle had already translated into a reduced ability to pump blood. Kids with this reduced heart capacity were deemed to be at "high risk" for adult cardiac strain and heart disease.

"This should be further motivation for parents to help children lead a healthy lifestyle," Jing said.

Dr. Gregg Fonarow, a professor of cardiology at the University of California, Los Angeles, called the findings "alarming."

He and Jing said the structural heart changes detected by the scans are associated with more complicated health conditions in adulthood as well as early death in adults.

The changes in heart muscle mass "suggest a significant increase in risk of heart failure, arrhythmia [irregular heartbeat] and premature cardiovascular death in children with obesity," said Fonarow, who was not involved with the study.

Jing said the study results suggest obese children even younger than 8 years old likely have signs of heart disease, too. "Understanding the long-term ramifications will be critical as we deal with the impact of the pediatric obesity epidemic," she said.

Obesity among 6- to 12-year-olds in the United States more than doubled over the last three decades and quadrupled among teens, according to the U.S. Centers for Disease Control and Prevention. As of 2012, more than one-third of children between ages 6 and 19 were either overweight or obese.

Some of the obese children in the study were struggling with health complications often associated with excess weight, including asthma, high blood pressure and depression, the researchers said. But none displayed customary warning signs of heart disease such as fatigue, dizziness or shortness of breath, Jing said.

Given that the study excluded kids with diabetes and those too large to fit inside the MRI scanning machine, the study may actually underestimate the extent of the problem, she said.

Jing said parents have a responsibility to help their children maintain a healthy weight. They should buy healthy foods instead of cheap fast food and fruit juice, "which is high in sugar but low in fiber," she said.

"In addition, schools and communities need to do a better job at educating both the parents and children about the health risks of overweight and obesity," said Jing.

The findings were scheduled for presentation Tuesday at the annual meeting of the American Heart Association in Orlando, Fla. Data and conclusions presented at meetings are usually considered preliminary until published in a peer-reviewed medical journal.