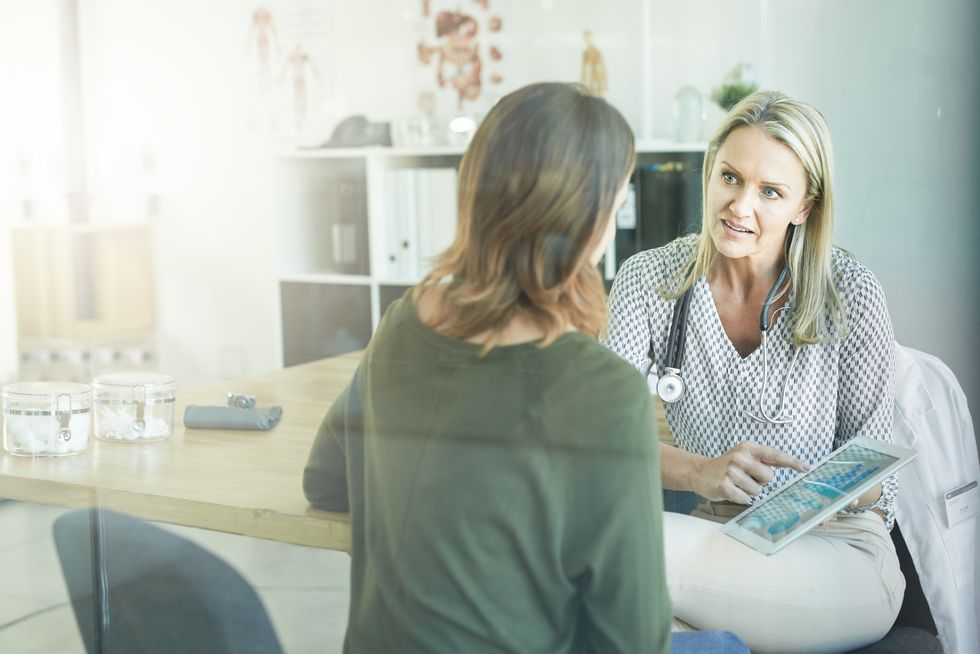 A new poll shows that women voters are concerned about PBMs driving up health care costs for women and families - and are also concerned about the quality of medicines made outside the U.S., and other countries stealing US companies’ intellectual property

Health care is an ongoing concern for all Americans. Women are particularly concerned about costs, waste and quality because they are the primary care givers and decision makers for families about health insurance and health care.

A new poll by The Campbell Spencer Group and the bi-partisan polling team of John Anzalone and John McLaughlin, underwritten by Pfizer, shows that voters are focused on a wide range of issues around quality and costs of the health care for themselves and their families. This poll of 1,000 likely voters conducted in April illustrates concerns about health care cost, quality of medicines, and trade and economic growth related to pharmaceuticals.

Not surprisingly, lowering health insurance premiums was the most important health care issue people surveyed thought that Congress should address. However, with all the discussion about prescription drugs in the press, it was somewhat surprisingly that those polled thought that making prescription drugs more affordable only emerged as the fifth or sixth most important issue.

Following up on some prescription drug issues, the poll asked if people had heard of organizations called "Pharmacy Benefit Managers" or PBMs. Given the complexity of health insurance it wasn't surprising that 85 percent of people polled hadn't heard of PBMs or had trouble understanding the role PBMs have on medication costs. For example, when the role of PBMs was explained as "A pharmacy benefit management company is a third-party administrator of prescription drug programs for private and government healthcare plans that acts as a middleman and determine how much consumers pay for their medicines," 45 percent thought that PBMs increased costs, while 37 percent thought they reduced costs. Digging into this data further revealed that 59 percent of suburban women with college educations believe that PBMs increase costs, while only 21 percent thought they reduce costs.

Quality of Medicines and International Issues

The survey also explored impressions of the quality of medicine made in the U.S. versus other in other countries and found that 73 percent of respondents are more likely to trust the quality of medicines made in the U.S. Those surveyed also showed a keen interest in international trade and protecting the intellectual discoveries related to new medicines. For example, 81 percent of people thought it was important to protect that intellectual property related to pharmaceuticals using government trade agreements.

This survey provides useful insights into concerns about health care, consumers' understanding of the drivers of health care costs, and their interest in quality and international trade issues. Overall, cost, waste and quality of care remain key issues.

At HealthyWomen, we believe transparency about how our health system works and its effects on women and their family's health and finances is beneficial. Then, women have a greater ability to make more informed decisions about their care and potentially to shape the future of our health care system.