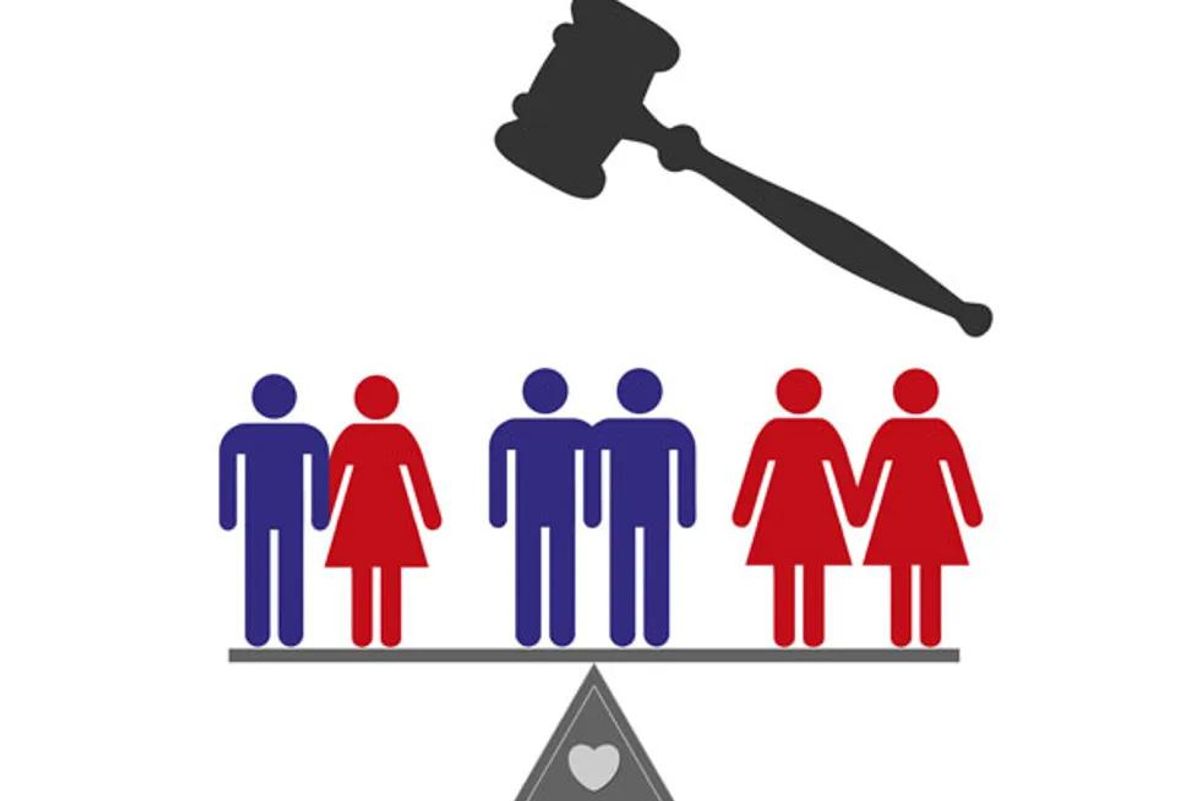 Thirteen states currently have bans on same-sex marriages, but those bans are now unconstitutional, meaning states must begin issuing marriage licenses to gay couples. The ruling is a legal landmark, on par with the 1967 Supreme Court decision that guaranteed interracial couples the right to wed. It symbolizes a period of change in the rights of gays, coming only 11 years after Massachusetts became the first state to allow same-sex marriages.