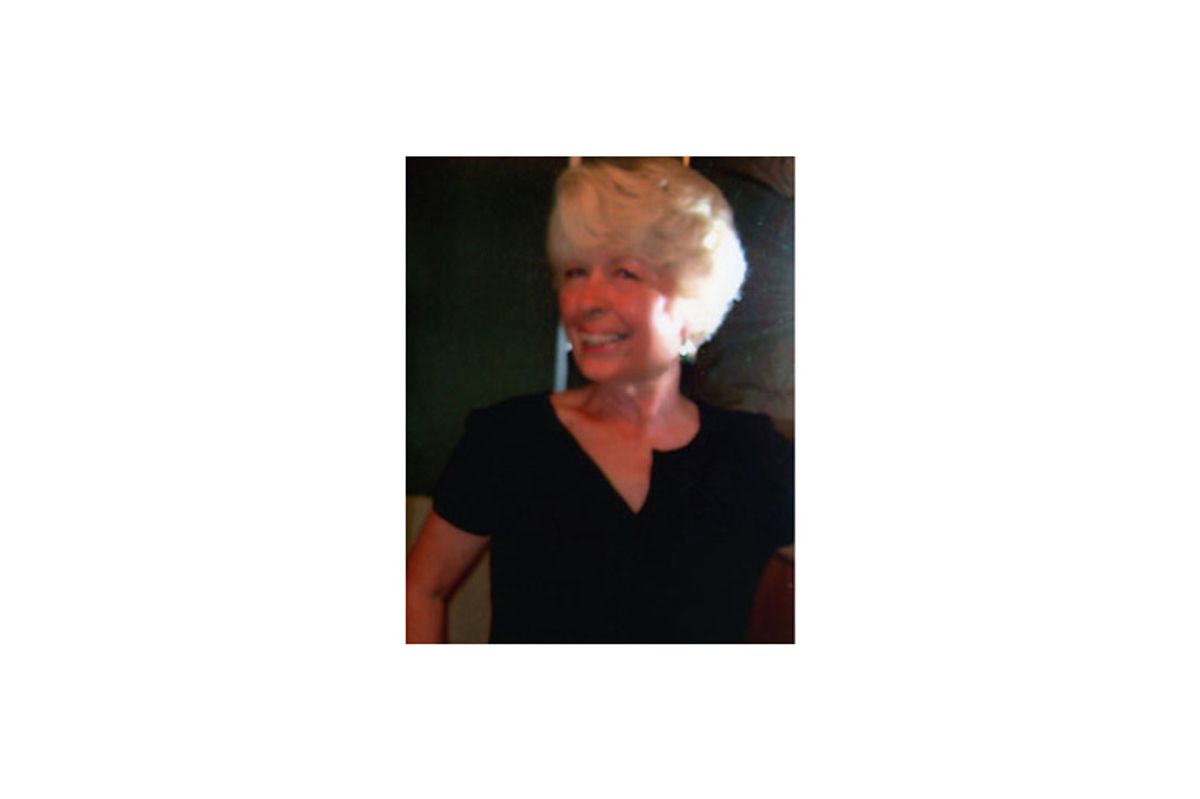 You don't hear about it often, but it affects over 600,000 people today in the U.S. Read one woman's story.

After a long, hard battle with bladder cancer, I consider myself blessed that I am able to live a normal life that is cancer free. Many people do not realize that in the United States bladder cancer is the fifth most common cancer among men, and in women, it is as prevalent as cervical cancer but deadlier. In 2010, an estimated 70,530 new cases of bladder cancer were diagnosed in the United States, and 14,680 people died from the disease. Because there was little information available about bladder cancer when I was diagnosed, I have made it my mission to make a difference and change this.

Sixteen years ago, I experienced a life-changing bladder infection. The blood in my urine did not go away. The antibiotics did not solve the problem. Eventually I saw a urologist and underwent medical tests that showed I had bladder cancer. After several diagnostic tests, the urologist told me that my cancer was invasive and had engulfed the left side of my bladder.

The cancer's advanced stage meant my chances of surviving were slim. I had never heard of bladder cancer, and I was more frightened than I had ever been in my life. I frantically searched the Internet, but found little information. What I did find scared me even more. My urologist told me that a radical cystectomy was necessary because of the advanced stage of the cancer. Surgery was scheduled to remove my bladder; it also included a radical hysterectomy.

I started my research again and learned about the various surgical procedures. I took what I had found with me to my next doctor's appointment to discuss the possibility of getting an Indiana pouch instead of a urostomy. An Indiana pouch would create an internal reservoir using a portion of my colon and small intestine, instead of having a permanent opening and a bag strapped to my leg for urine collection.

I was lucky because the cancer had not spread to other areas of my body. The doctor was able to construct an Indiana pouch. My plumbing may not work the same as it did before surgery, but I have been luckier than many of my sisters who have not survived a late diagnosis. I am among the approximately 600,000 men and women in the United States today who are survivors of bladder cancer.

What I learned from my experience is that blood in the urine and urine frequency are symptoms that should not be ignored. Urologists have tests to pinpoint the cause of these symptoms, and if your regular physician does not refer you to one, you need to find one and be checked.

Much work needs be done to keep bladder cancer research funding and physician and patient awareness in the forefront. Bladder cancer will strike about 1 in 42 men and women during their lives. Unfortunately, there have been no celebrity spokespersons or corporations to champion public health messages. Because of this, women are still not receiving the information they need, getting proper diagnoses or getting the support needed to fight bladder cancer, even though the prevalence of bladder cancer is similar to ovarian and cervical cancer, and it is deadlier. Bladder cancer also has the highest recurrence rate of all cancers.

Many women who are otherwise conscientious about their health are unaware of these statistics. Even more shocking is that some primary care physicians and gynecologists do not seem aware of or concerned about this type of cancer. Because of this, I have become an avid speaker about the importance of knowing the symptoms and risk factors for bladder cancer.

I have been very lucky not to have experienced follow-up infections, but I was thrown into early menopause and body image concerns. Writing has forced me to look at what is really important, and that is living life and not worrying about distractions. My writing became a way for me not only to increase awareness of bladder cancer, but also to help raise money to support the American Bladder Cancer Society, of which I am vice president.

If you have a history of smoking or exposure to chemical dyes, arsenic and other chemicals, you are at higher risk for bladder cancer. Medical studies show that firefighters, hairstylists working with permanent dyes and leather and textiles workers are among the occupations linked to bladder cancer. Remember: Do not ignore blood in your urine or urine frequency. Please get your symptoms checked by a urologist.

Two Diagnoses, One Couple, One Day: Could It Be Possible?
Lots of Questions and No One to Talk To
Confronting Surgery and Staying Positive
It's Not Leprosy, It's Cancer
My Bladder Cancer Surgery
Recovering from Surgery and Still Struggling to Find Support
Finding Humor in Trying Times
Adjusting to the New Life After Surgery
Achieving a "New Normal"—and Then a Setback
Recovering, Caregiving and Looking for Work
Getting the Word Out to Women About Bladder Cancer
Caregiving and Cancer Awareness: 2 Important Causes
Accepting When It's Time for Hospice
Learning to Let Go
Finding Strength to Say Good-bye
The Funeral: Just Part of the Journey of Losing My Husband
After the Funeral: Work, a Cause and a Social Life
Finding Love After So Much Pain
Letting Go of the Past and Facing the Future With Courage

What Women Need to Know About Urothelial Bladder Cancer

Fast Facts: Everything You Need to Know About Urothelial Bladder Cancer