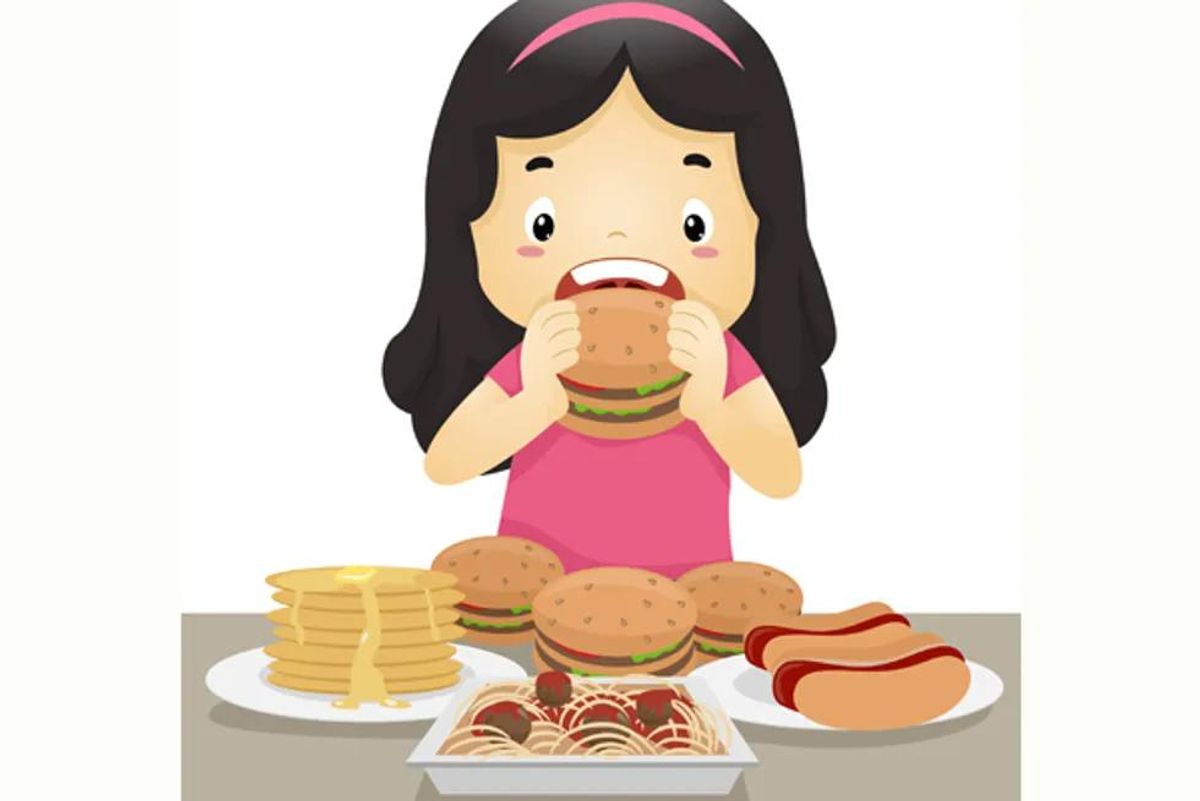 HealthyWomen Editors
23 Sep 2015 Metabolic Syndrome
obesity
Medically Reviewed
This article has been archived. We will no longer be updating it. For our most up-to-date information, please visit our obesity information here.

TUESDAY, Sept. 22, 2015 (HealthDay News)—Girls who are impulsive and have difficulties planning at age 10 may tend to gain more weight as they enter puberty, and binge eating may be a common path to that result, new research suggests.

Girls at age 10 with poorer "executive function"—characterized in part by problems with self-regulating or planning ahead—were significantly more likely to have episodes of binge eating by 12 and gain excess weight by 16, the study found.

"The novel finding here is that binge eating partially explains the relationship between impulsivity and later weight gain," said study author Andrea Goldschmidt, an assistant professor of psychiatry and behavioral neuroscience at the University of Chicago.

The study findings were published online Sept. 21 in the journal Pediatrics.

About 17 percent of children in the United States ages 2 to 19 are obese, according to the U.S. Centers for Disease Control and Prevention. Obesity in a child means that child has a body mass index (BMI) at or above the 95th percentile compared to other children of the same age and sex, the CDC says. BMI is a rough measure of a person's body fat based on height and weight measurements.

Goldschmidt and her team analyzed 2,450 girls using a variety of tools, including a parental report of impulsivity at age 10, self-reports of binge eating at 10, 12 and 14, and BMI measurements between ages 10 and 16.

Most of the girls were white or black. About 30 percent of families were receiving some kind of public assistance, such as food stamps or welfare, the study said.

The researchers found that impulsivity and planning problems at age 10 independently predicted BMI changes between ages 10 and 16. Binge eating at age 12 was also linked to impulsivity at age 10 and weight gain between 10 and 16, the study reported.

However, the study only found an association, rather than a cause-and-effect link.

Similar results have been found in adults, but Goldschmidt said her study marks the first of its type in this age group.

"Food in our society is so ubiquitous," Goldschmidt said. "You can't even go to [a hardware store] without seeing colorful candy bars in the checkout line. When kids have [problems] controlling their behaviors it makes sense they would disinhibit themselves around food."

Dr. Jennifer LeComte is medical director of the transitions and pediatric practice at Christiana Care Health System in Wilmington, Del. She said the study results mirror what she's observed among her own patients, many of whom face both executive function difficulties and obesity.

However, LeComte said she was "frustrated" because the study only included girls, noting that these same issues are prevalent among similar-aged boys. She also said the research was limited by its reliance on children's self-reports on their binge eating.

"They were looking at the binge eating recall for kids over a year," she said. "I don't know that anyone can recall their eating habits over a year."

LeComte agreed with Goldschmidt that more studies are needed. Also, identifying children predisposed to obesity because of behavioral risks could prevent more kids from gaining excess weight by the end of adolescence, they said.

"It's a really exciting area," Goldschmidt said. "I definitely think more research should be done, especially since obesity is such a huge issue in our society. The earlier we intervene, the better."