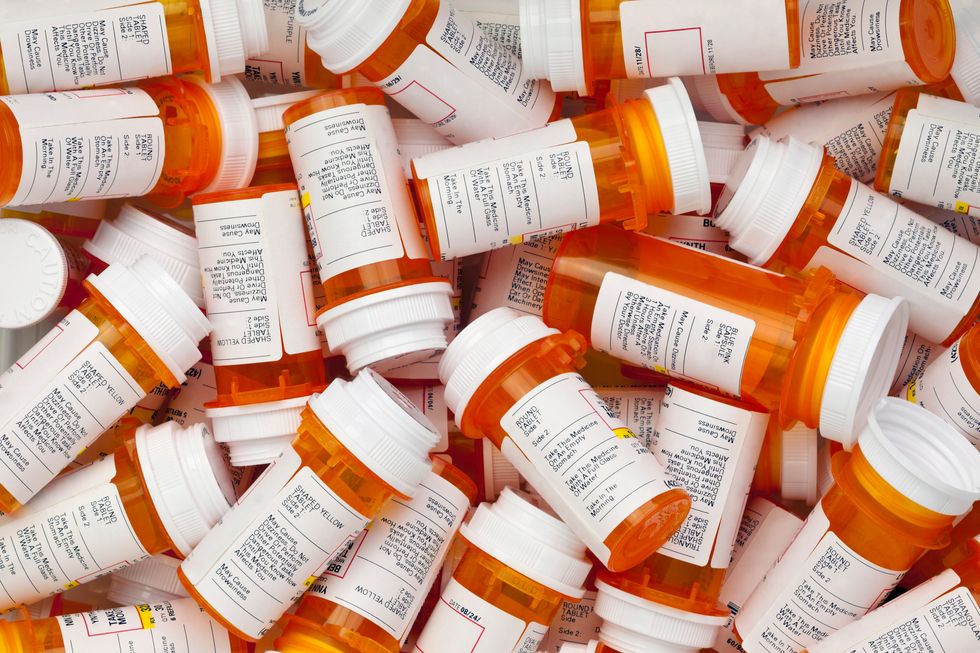 Importation of prescription drugs to lower costs is being proposed by the Trump Administration using demonstration projects and other pathways. Safety concerns and monitoring have yet to be addressed, but it could be human experimentation without informed

The Trump Administration recently announced it will be proposing two pathways for importing prescription drugs as part of its overall commitment to lower patients’ costs for medicines. Importation is a very popular idea* and women and families who have high prescription drug bills are rightly looking for ways to lower their costs. However, it is unclear how and when the Administration’s ideas for importation might lower costs without sacrificing safety.

Access, affordability and medication safety are key areas for HealthyWomen. While attempting to balance these priorities, we have expressed concern about the potential adverse effects from proposed state importation programs. Below are some insights about the challenges and uncertainties facing the Administration’s potential importation pathways.

The Administration’s first pathway would be demonstrations (or pilots) where states, wholesalers or pharmacists could buy lower priced medicines from Canada. Importantly, organizations in this pathway would not be able to import medicines that are biologics (e.g. injectables for things like lupus or rheumatoid arthritis), insulins, or opioids and other controlled substances.

When lower costs imported medicines could be available is also unclear since the Administration first has to present the actual proposal for public comment, and it has been reported that this could take months. Once the actual proposal is released, there will then be a comment period of at least 30 days, after which HHS will need to review the comments before issuing a final rule. Only then will states, wholesalers or pharmacies be able to initiate the necessary processes and contracts for importing medicines.

A second important issue for importing medicines is ensuring safety. As HealthyWomen has pointed out to policy makers, the 1987 law that banned importation of medicines (except in limited circumstances) was prompted by the importation of fake and ineffective birth control pills. This prohibition was authored by the former long-time Chair of the House Energy and Commerce Committee, John Dingell (D-MI), and signed into law by President Reagan. While the security of the supply chain for distributing prescription drugs from manufacturers to patients has improved since then, counterfeit medicines remain a well-documented global problem.

The Administration’s proposed pathway for importation using pilots (or demonstrations) would most likely be administered through states, since FL, ME, VT, and CO have passed laws to create such projects – all of which would require approval from the federal government. The provision of federal law that the Administration is using for such pilots was created in 2003, and it provides the FDA the authority to create and oversee such demonstrations for importing medicines from Canada, provided that they assure that the importation can be done safely. This is appropriate since one of FDA’s core mandates is to assure safety and efficacy of medicines. (The other goal of the Administration’s importation proposals is lowering costs; FDA does not have direct authority related to price or costs of medicines, and until now their major initiative for lowering costs for patients has been faster approval of generic medicines.)

The Administration’s proposal could create a curious confluence of requirements for the FDA where it will have to assure the safety of such pilots before they start but also monitor safety along the way. For example, pilot organizations must have adverse event reporting systems and “the Secretary would have broad discretion to terminate a demonstration project if the continuation could pose additional risk to public health and safety.” This seems to mean that those pilots are really experiments overseen by the FDA, and presumably being conducted without patient’s knowledge or express consent. That is, unless the individuals who receive the imported medicines are told what they are receiving and sign-off on taking the risk that something in the demonstration project has opened a hole in the safety of the supply chain for prescription medicines. HealthyWomen supports responsible medical research and clinical trials since they are vital to informing and improving health care for women and their families – particularly when they illuminate sex differences in disease presentation and responses to treatments. However, this type of implicit experimentation seems to provide only potential risk without any meaningful benefit outside of potential cost savings for some people and organizations.

Lowering patients’ costs for medicines is an important objective, and if such pathways move forward, how the costs paid by patients for imported medicines would interact with their health insurance needs to be clarified. For example, how would an individual woman’s costs for imported medicines count as part of her health insurance deductible or annual out-of-pocket limit? Today, if someone buys medicines from another country – either over the internet or by visiting that country – his or her insurance company doesn’t recognize it as a health care expense. (There could also be concerns about liability and legal recourse for patients harmed by imported medicines.)

How You Can Take Action

If you want to let the Administration know how you feel about this issue as it is developing the proposed rule, you can contact the President or the Secretary of Health and Human Services.

And then once the proposed rule is released, it will have its own process for the public to comment on the specific provisions, but when that proposed rule will be released is unknown.