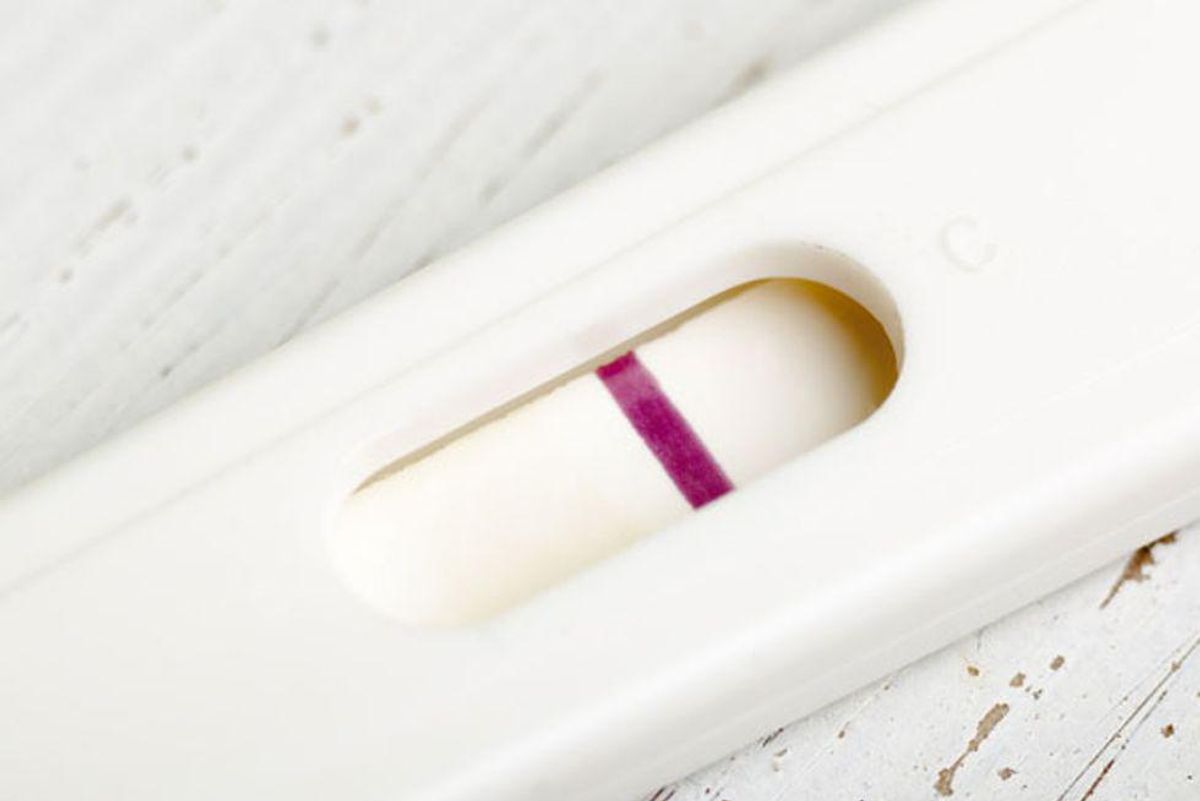 Is HIS Drinking Harming YOUR Health?

4 Sex Tips to Help You Get Pregnant

"Many studies have shown that excessive alcohol intake is bad for general health, but few have shown impacts on reproductive health, except at very high levels," said Dr. Michael Eisenberg, an assistant professor of urology at Stanford University School of Medicine who was not involved with the study. "This provides another lifestyle factor that men could be counseled about when trying to conceive."

Although the men drinking the most alcohol each week -- 40 units or more -- had the lowest sperm counts, the most surprising finding was that an effect was seen even in men drinking as little as five units a week, said lead researcher Dr. Tina Kold Jensen, a professor of environmental medicine at the University of Southern Denmark. A unit was defined as a single beer, a glass of wine or about the equivalent of a shot glass of liquor.

However, because of the study's design, the research couldn't show that alcohol was the cause of sperm changes, only that higher levels of drinking were associated with fewer and less quality sperm. The researchers said they did try to take other possible causes into account, however.

"We tried to adjust for other possible factors like diet, smoking, weight, etc., which did not explain the association. But we cannot rule out whether this effect may be due to other factors [not measured] associated with alcohol intake," Jensen said.

The research involved more than 1,200 Danish men undergoing a required medical examination to determine whether they were fit for military service. The men were between the ages of 18 and 28. They filled out questionnaires about their drinking, provided a semen sample and had their blood drawn.

Sperm concentration, total sperm count and percentage of normal sperm were all poorer among men having at least five drinks a week, compared to those drinking just one drink weekly. The amount of testosterone measured in the men's blood, however, increased as their alcohol intake increased.

The drop in sperm count and quality became particularly significant among men downing at least 25 drinks a week. Those drinking 40 or more drinks a week had a 33 percent lower sperm concentration than those consuming one to five drinks a week.

Binge drinking -- having five or more drinks in a two-hour period -- did not appear to influence the men's sperm. One possible reason for this finding was that it was difficult to distinguish between binging and men's typical weekly alcohol consumption because "most young men who binged also had a high alcohol intake," the researchers noted.

"Many men are quiet drinkers who don't realize that this may affect them as they drink a lot more than they admit to," said Dr. Michael Heard, an obstetrician, gynecologist and reproductive endocrinologist at The Heard Clinic and Houston Methodist Hospital in Houston.

According to Heard, being intoxicated can lead to changes in hormones and other chemicals in the body, including cortisol, glucose, insulin and male hormones. "All of these would affect sperm quality," he said. And, poor sperm quality can affect fertility, he added.

The study was published in the Oct. 2 issue of the journal BMJ Open.

A second study found that drinking a lot of alcohol was linked to a higher risk of contracting human papillomavirus (HPV), a sexually transmitted disease. This study was published in the Oct. 2 issue of the journal Sexually Transmitted Infections.

The second study included more than 1,300 American men. The researchers found that those who drank the most alcohol (more than 10 grams a day) were 13 percent more likely to have any HPV type and 35 percent more likely to have a cancer-related HPV type, compared to those drinking the least amount of alcohol (less than 0.1 gram per day). The U.S. National Institute on Alcohol Abuse and Alcoholism defines a standard drink as one containing 14 grams of alcohol.

Even after the researchers took into account the number of sex partners the men had and whether they smoked -- another risk factor for HPV-associated cancers -- the study still found an link between alcohol consumption and HPV infection.

Past research has found that moderate alcohol consumption can reduce the body's ability to defend against viral infections, the study noted. However, as with the first study, this research was only able to find an association; it wasn't designed to prove that alcohol definitively caused the increased risk.

"Alcohol may have an effect on the immune system, which may increase the risk of HPV," Heard said, though he expressed doubt about the accuracy of the men's reported sexual activity and number of partners.

All three experts said, however, that these findings all point to the importance of limiting alcohol intake among young men.