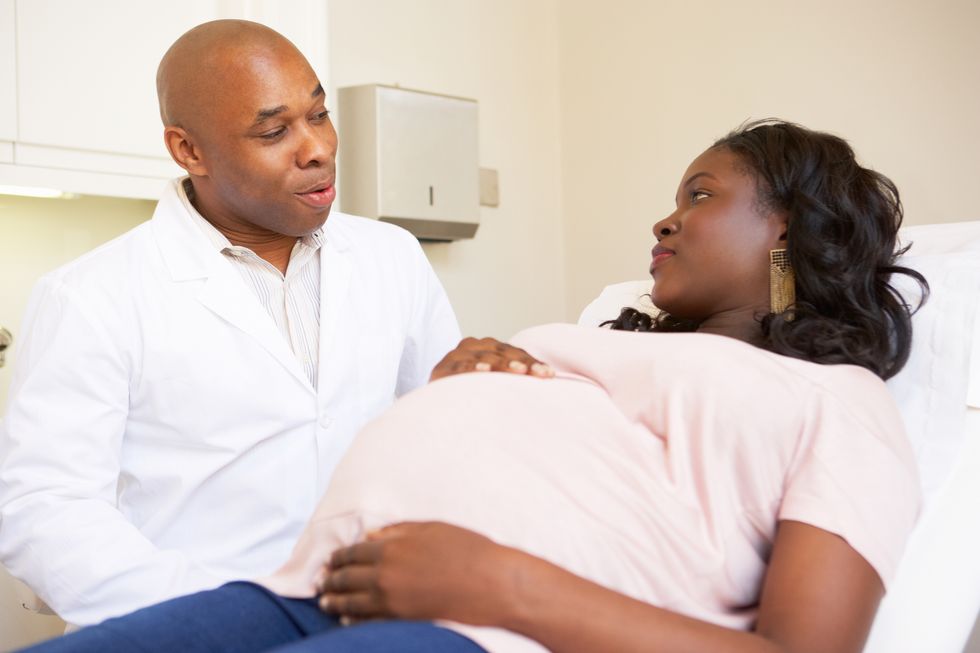 Health Conditions Black Women Need to Be Especially Aware Of

Certain health conditions affect black women more than women of other ethnicities. Being better informed can help reduce risk for some of these conditions.

Unfortunately, black women have to be especially aware of certain health conditions. It sounds scary, but the more you know, the better. Here are a few health issues that black women may want to learn more about.

Sickle cell anemia is an inherited form of anemia, a condition where there aren't enough healthy blood cells to carry oxygen throughout your body. Red blood cells are normally flexible and round, moving easily through blood vessels. When you have sickle cell anemia, red blood cells become rigid and are shaped like crescent moons. Because they're irregularly shaped, they get stuck in small blood vessels. That can block blood flow and oxygen to parts of the body.

There is no cure for most people with sickle cell anemia. Treatments can relieve pain and help prevent problems associated with the disease.

Premature delivery
A preterm birth is when a baby is born early enough to potentially cause problems with the baby—before 37 weeks of pregnancy have been completed. In 2016, about one of every 10 infants had a preterm birth. The rate of preterm birth was 14 percent among African-American women in 2016, says the Centers for Disease Control and Prevention. That's about 50 percent higher than the rate of preterm births among white women, which was 9 percent. Read more about managing risk factors for premature birth.

Breast cancer
Black women are 20 percent to 40 percent more likely to die from breast cancer. That's due to factors like genetics, differences in health care and the biology of cancer. The American College of Radiology and the Society of Breast Imaging recommend that black women be added to groups considered at high risk for breast cancer, the first time black women have been classified as a high-risk group.

The organizations suggest that women at high risk for breast cancer have screenings more frequently and use an MRI or ultrasound as well as a mammogram. They say a woman at high risk might have a mammogram at the beginning of the year and then an MRI six months later. They suggest that these women get evaluated starting no later than age 30.

Most medical organizations suggest that all women between the ages of 21 and 29 have a Pap test every three years. Women between ages 30 and 65 should have a Pap test and an HPV test every five years or a Pap test alone every three years. Women over age 65 who have had regular screenings with normal results shouldn't be screened for cervical cancer. Women who've been diagnosed with cervical cancer should continue to be screened according to their doctors' recommendations.

Ready to See Your Doctor but Scared to Go? Here Are Some Guidelines

Don't Postpone These Types of Preventive Care Due to Coronavirus

The Silver Lining to Getting a Colonoscopy Is Reading This No B.S. Survival Guide