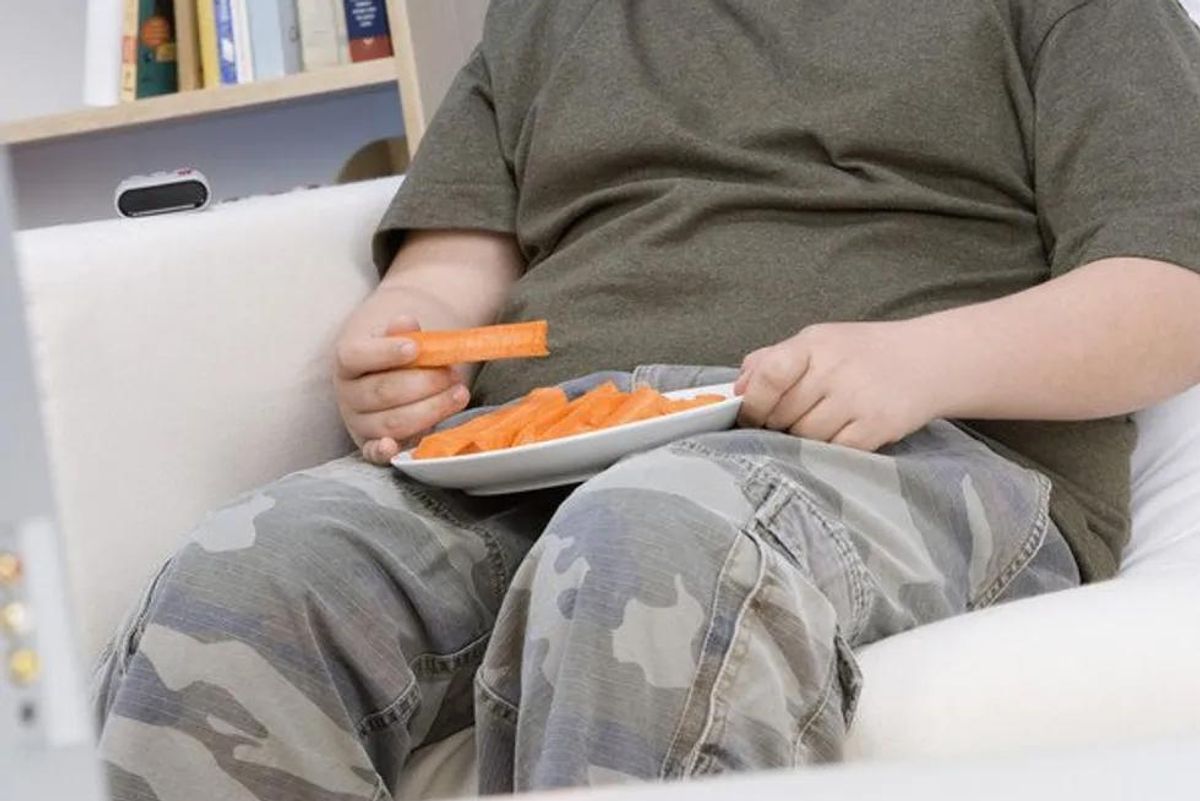 Harsh parenting—while not falling into the category of abuse—may leave more than psychological scars, it might also leave lasting physical problems -- such as obesity -- even into young adulthood, new research suggests.

FRIDAY, May 6, 2016 (HealthDay News) -- Harsh parenting may leave more than psychological scars, it might also leave lasting physical problems -- such as obesity -- even into young adulthood, new research suggests.

And having one kind, caring parent doesn't seem to counteract the effects of the harsh parent.

"Harshness, as we measured it, is always bad for kids. But it is particularly bad if the adolescent perceives high levels of warmth and support from the other parent," said study lead author Thomas Schofield.

The researchers defined "harsh" parenting as angry, hostile and antisocial.

Until now, "we did not know if parenting that was harsh -- while not falling into the category of abuse -- could predict physical health," said Schofield, an assistant professor of human development and family studies at Iowa State University.

For the study, Schofield and his colleagues examined the results of a study of 451 children. All were seventh-grade students in eight Iowa counties in 1989.

The researchers studied their families, even videotaping how they interacted in their homes. Then, the investigators followed the children's health through age 20. All of the families lived in small towns or on farms. All were white and spoke English.

The study authors also asked kids questions about their health and whether their parents showed warmth to them by expressing caring or appreciation.

The findings showed evidence that harsh parenting appears to have a measurable impact on the health of kids. When parents were "hostile, angry, and antisocial towards their adolescent," Schofield said, the kids were more likely to report declines in their physical health and to gain extra weight.

Meanwhile, "warmth from the second parent did not consistently buffer or protect the adolescent from the harshness from the first parent," he said.

When the researchers looked at body mass index (BMI) -- a ratio of weight to height -- they found that the harmful effects of the harsh parent on BMI increased even as the warmth of the other parent went up.

Still, "we cannot prove harsh parenting was the cause" of worse health, Schofield said.

The study didn't tease out possible reasons why a harsh parent might cause lasting physical harm. But, Schofield said, stress in childhood does hurt people's health over their lives.

Michael MacKenzie is an associate professor of social work and pediatrics at Rutgers University in New Jersey. He said stress may indeed be the cause of health issues in kids with harsh parents. The reason: there's evidence that stress disrupts the functioning of the immune system and growth hormones, he said.

Schofield said the new study findings should help show parents that their behavior matters. "Parents reacting emotionally to life stress or parenting stress is natural, and can require concerted effort to master," he added.

Schofield said parents should consider their actions with their kids and think about whether they'd act differently in public when people are watching.

"If we're behaving one way at home and another way in public, some part of us knows we're doing something we feel the need to hide," he said. "And if a child ever begins to behave as though they're on edge, afraid, or timid around the parent, that's a sign that something needs to shift."

Self-help books and therapy can be useful, Schofield said.

"All of these options require parents to admit 'We may have in the past done things that hurt our children,' and 'We can improve [our] parenting behaviors,' " he said. "Acknowledging those two truths is very hard, but it is probably the first step, and it is universally true because none of us are perfect parents."

The study was published recently in the journal Social Science & Medicine.