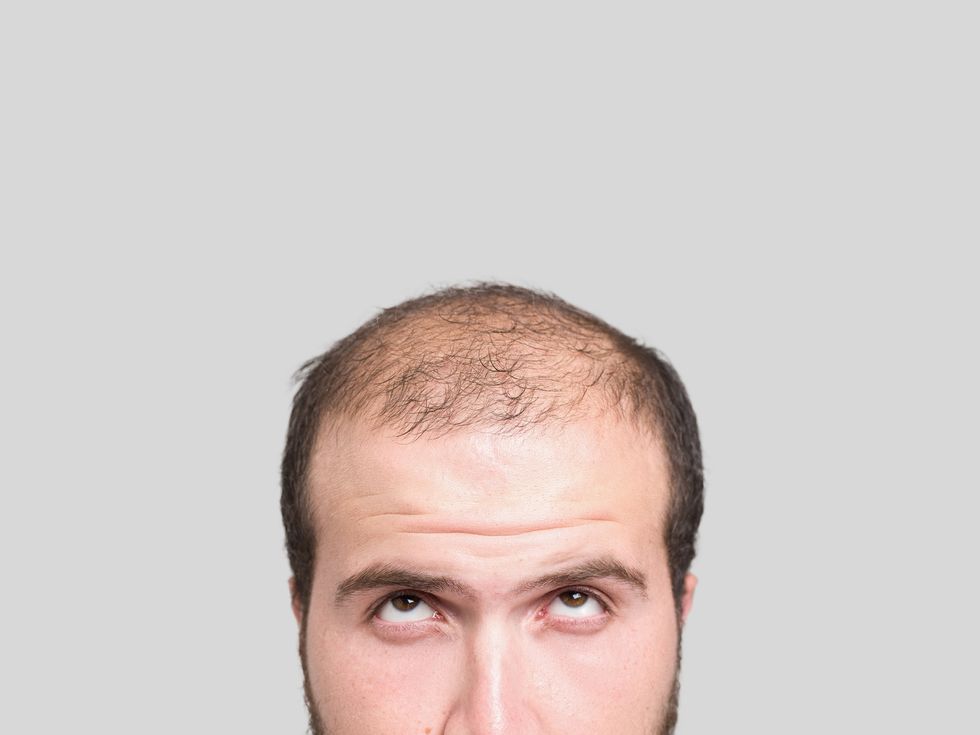 Geneticists Get to the Roots of Hair Loss in Men

Geneticists Get to the Roots of Hair Loss in Men

Gene research may offer a glimmer of hope for men challenged by that bane of aging—male-pattern baldness.

TUESDAY, Feb. 14, 2017 (HealthDay News)—Gene research may offer a glimmer of hope for men challenged by that bane of aging—male-pattern baldness.

In the largest such study to date, a Scottish research team said it has identified close to 300 genetic regions tied to baldness. Previously, only a handful had been identified, the scientists said.

The University of Edinburgh researchers stressed that their findings don't mean a cure for shiny pates is coming tomorrow.

He spoke in a news release from the journal PLOS Genetics, which published the findings Feb. 14.

Marioni, who's with the university's Center for Genomic and Experimental Medicine, believes "the findings pave the way for an improved understanding of the genetic causes of hair loss."

In this study, the research team analyzed genetic data from more than 52,000 men and pinpointed 287 genetic regions linked to severe hair loss.

Many of the identified genes are associated with hair structure and development. The genes could provide targets for the development of drugs to treat baldness some day, the researchers said.

"It was interesting to find that many of the genetics signals for male pattern baldness came from the X chromosome, which men inherit from their mothers," study co-leader Saskia Hagenaars said in the news release. Hagenaars is a Ph.D. student in the university's Center for Cognitive Aging and Cognitive Epidemiology.

"In this study, data were collected on hair loss pattern but not age of onset; we would expect to see an even stronger genetic signal if we were able to identify those with early onset hair loss," added study co-leader David Hill, a statistical geneticist at the university.

Most Men Take Responsibility for Contraception