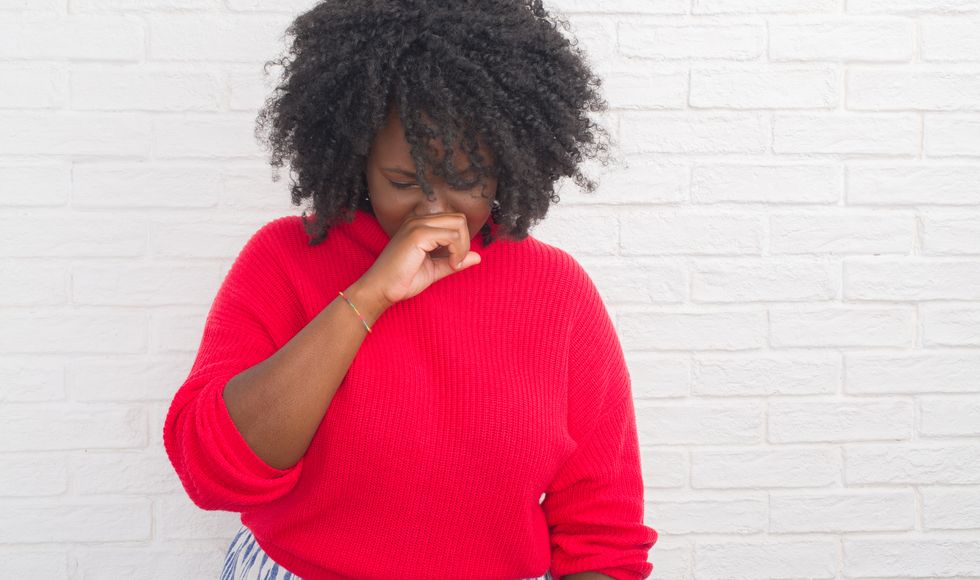 The flu season is off to a fast and furious start, with a strain of the virus that normally arrives later in the season making a strong early appearance.

FRIDAY, Dec. 13, 2019 (HealthDay News) -- The flu season is off to a fast and furious start, with a strain of the virus that normally arrives later in the season making a strong early appearance, U.S. health officials said Friday.

READ: 9 Reasons to Get the Flu Vaccine

Flu is now widespread across many parts of the country, said Lynnette Brammer, leader of the domestic influenza surveillance team at the U.S. Centers for Disease Control and Prevention.

"Influenza activity is going up, and we expect it to continue for many more weeks," Brammer said.

Although influenza B is the most common strain around at the moment, influenza A H1N1 strain is being seen and is the predominant strain in New England, Brammer added.

She still expects that this influenza B wave will be followed by a wave of influenza A. How severe the flu season will be is still up for grabs because it's too early to predict what will happen, Brammer said.

Although the CDC doesn't keep constant track of adult hospitalizations or deaths, Brammer said the agency estimates that at least 3 million people have come down with flu so far this year. Roughly 23,000 have been hospitalized, and 1,300 have died from complications of flu.

Influenza B tends to affect children the most, and so far CDC is already reporting 10 pediatric deaths.

In most years, millions are sickened and hundreds of thousands are hospitalized, while as many as 60,000 die from flu, Brammer said, so there's still a long way to go with this flu season.

Brammer did note that this year's vaccine is a good match for both the A and B strains that are circulating.

So, "if you haven't been vaccinated, go ahead and get vaccinated," she said. "And if you do get sick, particularly if you are at high risk, or severely ill, talk to your doctor about antiviral drugs."

The CDC recommends that everyone aged 6 months and older get a flu shot.

Also, even if you get sick, the vaccine makes your illness less severe. "Vaccine effectiveness isn't always what we would like, but flu vaccine can reduce your risk of hospitalization 40%, and for healthy kids, it can reduce their chance of dying by 65%," she noted.

There is still plenty of vaccine available, Brammer said.

For kids and some adults who don't like shots, a nasal spray vaccine is available.

It's particularly important for people who have chronic heart or breathing conditions to get vaccinated, because the flu can make these conditions worse.

Pregnant women should also get their shot to protect themselves and their baby, the CDC recommends.

"Even if you're not high risk, getting vaccinated helps protect people that are high risk," Brammer explained.

If you do get the flu, antiviral medications are available that work against the viruses currently circulating.