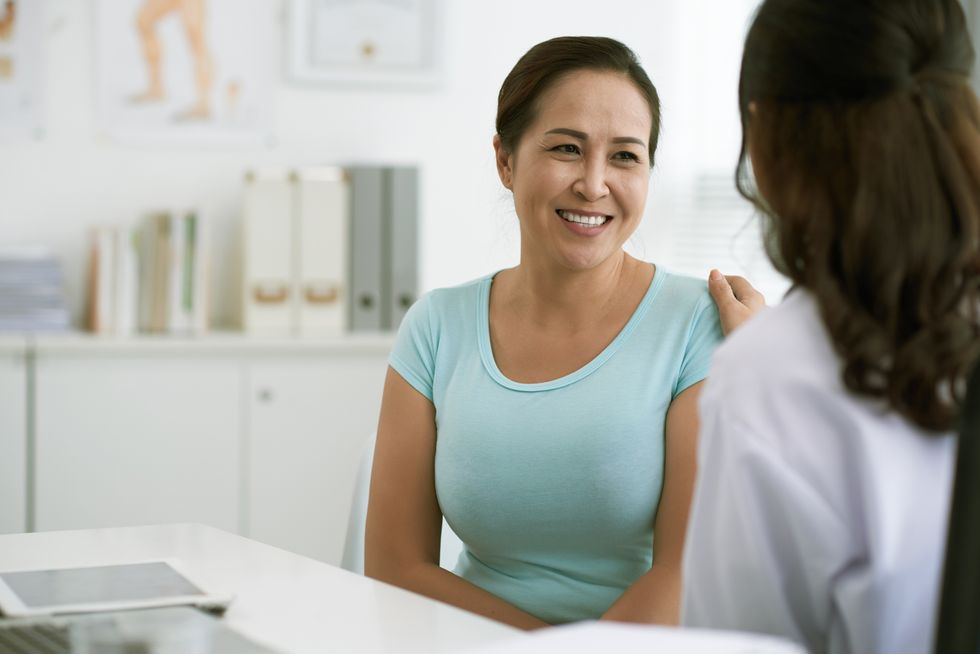 Alzheimer's disease is a concern for many menopausal women, and yet most do not consider taking hormone replacement therapy, even though estrogen can significantly delay Alzheimer's.

Forgotten names, misplaced keys, a missed appointment—who among us over the age of 50 hasn't worried that these are harbingers of dementia, including Alzheimer's? Losing some cognition—those misplaced keys, for example—is a normal part of aging, and the most we can do about it is to approach it with a sense of humor.

Alzheimer's disease is a different matter. As Dr. Avrum Bluming and Carol Tavris, PhD, the authors of Estrogen Matters, point out, "A woman in her sixties is twice as likely to develop Alzheimer's as to develop breast cancer."

In our podcast about this topic, Dr. Avrum Bluming, one of the authors, told us, "The cure rate for Alzheimer's disease is zero. In spite of everything you read and the drugs that are being tried—both those advertised and those requiring a prescription—nothing significantly delays or prevents Alzheimer's disease except estrogen, which can decrease the risk of Alzheimer's disease by up to 50 percent."

That's huge. And yet estrogen isn't being prescribed because of the 2003 Women's Health Initiative Memory Study, which claimed that estrogen plus progestin nearly doubled the risk for dementia in women 65 and older.

There were many problems with the study (you can read them all in the book). What's most important, though, is that when investigators looked at the study more closely in 2004, they found that "ERT (estrogen replacement therapy) and HRT (hormone replacement therapy) were indeed associated with cognitive impairments, but only among women who were already cognitively impaired at the outset [of the study].... The cognitively healthy women on HRT did not become cognitively impaired!"

After menopause, estrogen production drops to just one percent of what it is prior to menopause. To all those who say, "Taking estrogen isn't natural," the book's authors (and I) would reply: In 1900, only five percent of American women lived past age 50. As far as Mother Nature was concerned, she had timed things perfectly. But life expectancy has increased to 80 years; women are simply outliving our supply.

There is a "window of opportunity" for effectiveness, however: Estrogen therapy needs to begin in the 10 years after menopause. And in order for your body to maintain its benefits, the estrogen needs to be taken for the rest of your life, or as long as you want the benefit.

Learn about Bone Health and Estrogen.

Estrogen replacement therapy isn't for everyone. But if you think it might be something you want to explore, I encourage you to both read the book and talk to your health care professional about it.

In the meantime, if you have questions, use the Middlesex MD contact us page!

You & Your Brain: A Collaboration of HealthyWomen, Prevention & Women’s Alzheimer’s Movement at Cleveland Clinic