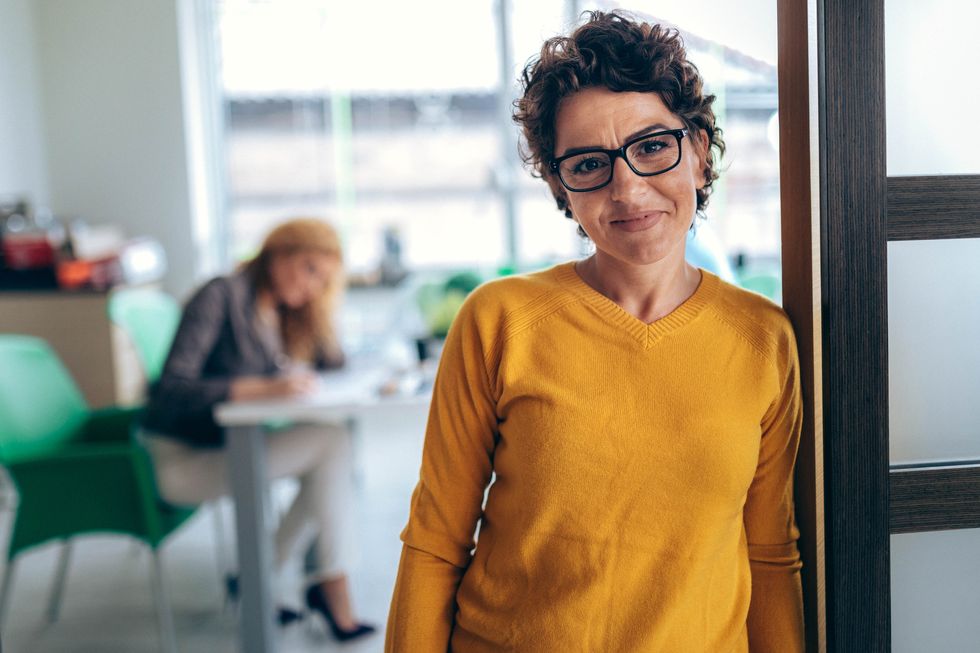 What's the Deal With HRT?

In the last 25 years, I've had many conversations with my patients about hormone replacement therapy (HRT). They've heard that HRT can reduce the hot flashes, insomnia, headaches and sex-related discomfort, and they desperately want relief from those things. But they also believe that HRT is dangerous to their health.

There's a good reason for that, which is why I want to explore HRT in depth over the course of several posts.

Here's a brief overview of HRT's history. As Avrum Bluming, MD, and Carol Tavris, PhD, explain in their book Estrogen Matters, in the early 1990s, estrogen seemed poised to be the go-to treatment for controlling symptoms of menopause. It also came with a host of health benefits. Fifty years of evidence showed that it reduced the risk of heart disease by 40 percent to 50 percent, hip fractures by 50 percent, colon cancer by 50 percent, and Alzheimer's by 35 percent. And it increased longevity in most women.

Then in 2002, reports from the Women's Health Initiative (WHI), an organization funded by the National Institutes of Health, claimed the exact opposite of all those findings. Furthermore, it claimed that taking estrogen in menopause increased the risks of breast cancer. Alarmed, women who were taking it stopped, and doctors, equally alarmed, stopped recommending it or recommended that it be taken only briefly.

I remember vividly the sunny July day the WHI hit the headlines. By noon, I had numerous phone calls from alarmed patients—and I hadn't seen, wouldn't see for at least another week, the research and clinical data behind the headlines. I don't remember another time in my decades of medical practice when a single study upended everything.

The distress it caused was understandable: The WHI was considered a reliable, trustworthy source. In the years since, a number of contradictory studies have been shared, and questions about the original WHI study have bubbled up in various places.

So, when the authors of Estrogen Matters reviewed the reports, they already suspected that the WHI got many things wrong and overstated others. They feel strongly that "the medical professionals, in their concern about what turn out to be small risks for some women, are overlooking the overwhelming evidence of estrogen's very large benefits for most women."

I was thrilled to interview Avrum and Carol for our podcast, The Fullness of Midlife, about their book, which I found to be a clear, credible detangling of the myths surrounding and choices implicit in decisions about hormone therapy. You can listen to that conversation for an overview of where we are with understanding estrogen and its role in women's health. And because I find this topic to be relevant—and potentially life changing—for so many, I'm also going to address specific areas of women's health in articles.

Depending on your comments or questions, I may also address the quality of life assessment that's part of informed consideration of hormone therapy.

Global Guidance for Testosterone for HSDD

Another Study on Hormone Therapy and Breast Cancer

Hormones and the Heart: What You Need to Know

How Hormone Levels Get Off Track

Signs of a Hormonal Imbalance