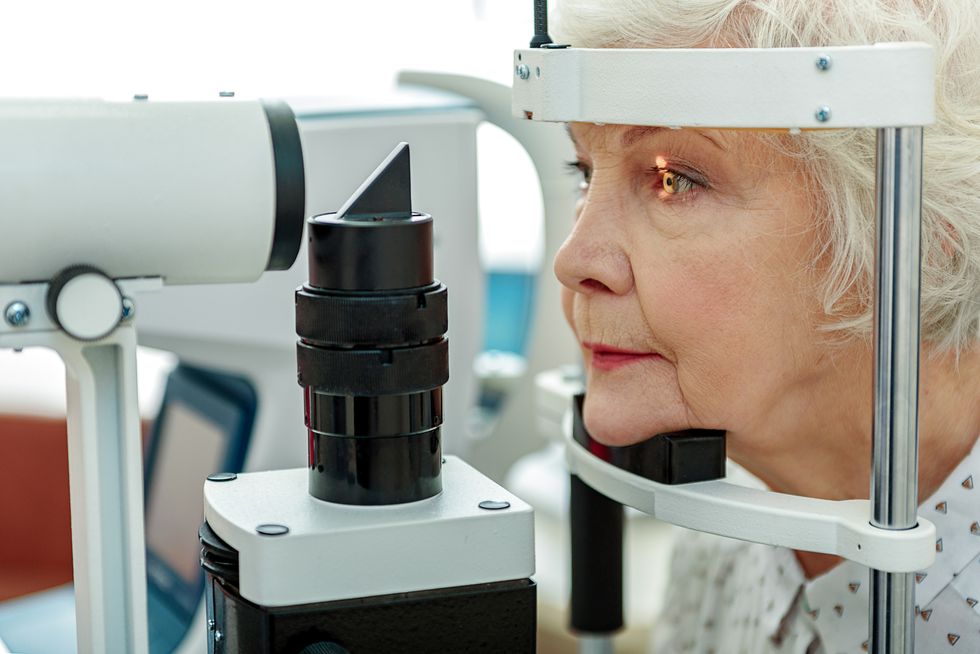 Changes in vision may be an early sign of Parkinson's disease, researchers report.

TUESDAY, July 11, 2017 (HealthDay News)—Changes in vision may be an early sign of Parkinson's disease, researchers report.

The neurodegenerative condition is caused by the loss of neurons in several brain structures, resulting in tremors, rigidity or stiffness, along with impaired balance and coordination, the Italian researchers explained.

But, "although Parkinson's disease is primarily considered a motor disorder, several studies have shown non-motor symptoms are common across all stages of the disease," said lead researcher Dr. Alessandro Arrigo. He is a resident in ophthalmology at the University Vita-Salute San Raffaele of Milan.

"However, these symptoms are often undiagnosed because patients are unaware of the link to the disease and, as a result, they may be undertreated," Arrigo added.

Non-motor symptoms in Parkinson's disease patients include visual changes, such as an inability to perceive colors, a change in visual acuity, and reduced blinking, which can lead to dry eye, the study authors noted.

These symptoms "may precede the appearance of motor signs by more than a decade," Arrigo said.

This study included 20 newly diagnosed Parkinson's patients who had not yet received treatment, and a "control" group of 20 people without the disease. Brain scans revealed that the Parkinson's patients had significant abnormalities within the visual system brain structures.

The study findings were published online July 11 in the journal Radiology.

Further research is needed to learn more about the timing of visual system degeneration, along with specific changes, Arrigo said.